Former Botswana ambassador to  the USA  Tebelelo Seretse’s home was broken into in the wee hours  of the 19th  August by six unknown men, making away with property valued at P362 000. A police report states that the culprits attacked a security guard who was on duty  at Seretse’s Gaborone North home armed with machetes, knives and a bolt cutter. The thieves are alleged to have poisoned two dogs,  which instantly died before breaking the main door of the house  to steal the property. Three Samsung televisions valued at P90 000, 6 LG televisions also valued at P90 000, Apple IPad worth P10 000,  P11 000 HP laptop , lenovo laptop valued at P6 000, Samsung Note 4 cellphone with simcard valued at P5000,  P3 000 worth Logik fridge, jewellery  valued at P40 300, suitcase containing clothing  valued at P12 000  and a  Toyota Hilux double cab valued at P70 000 were stolen.   According to the police,  the motor vehicle was found abandoned  near the Sir Seretse Khama Barracks  camp  while other items have not been recovered. Police investigations into the matter are ongoing. 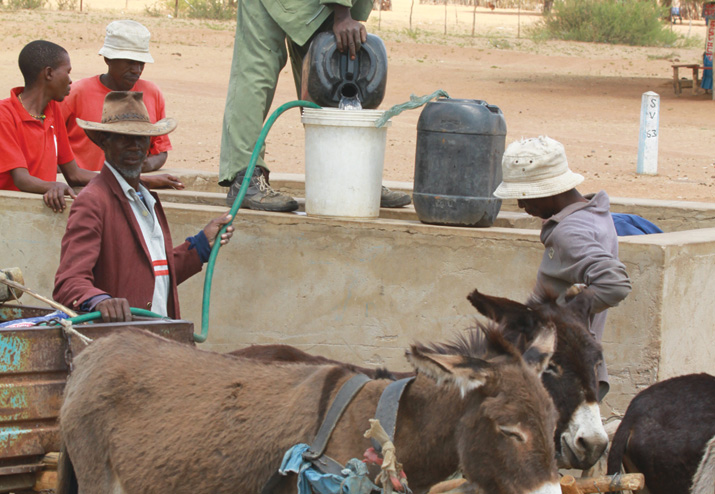