According to the organization’s Public Relations Officer, Selwana Pilatwe-Koppenhaver, the suspensions – which are indefinite – are meant to allow for an independent and fair review of the allegations.

“Botswana Qualifications Authority (BQA) in-forms stakeholders and the public that some of its executive staff members are, effective 14 September 2020 until further notice, absent from office to allow completion of an internal process review exercise,” the organization responded to The Gazette.

“BQA assures its customers and stakeholders that it is committed to improving the quality of education and training. The Authority has put measures in place to ensure business continuity.”

Although BQA would not be detailed about the sus-pensions, allegations are that some of the executives are being investigated for corruption and abuse of office by the Directorate of Intelligence and Security Services (DISS) and the Directorate on Corruption and Economic Crimes (DCEC). Thus far, investigations have allegedly found more than P1 million that was not accounted for in a bank account belonging to one of the five executives. However, DISS spokesman Edward Robert said the secret service was not at liberty to discuss any of their operations with third parties while DCEC’s Lentswe Motshoganetsi was not available. In late 2019, local flying school International Aviation Solution (IAS) filed a report of abuse of office against some of the suspended senior management executives with DISS. The Director of IAS, Teezzarh Seduke, holds some of the BQA executives are responsible for the collapse of the school that affected progress of students and resulted in job losses. According to Seduke, BQA overstepped its mandate when it audited IAS with-out the inclusion of the Civil Aviation Authority of Botswana.

Meanwhile, the Minister of Tertiary Education, Research and Technology, Dr. Douglas Letsho-lathebe told The Botswana Gazette that the sus-pensions are extremely disturbing and that he has asked the BQA Board of Directors to furnish him with a detailed report on the matter as quickly as possible.

“I am very concerned but I cannot say anything much until I have been briefed by the board,” said the minister. “I have asked them to give me a report within a very short period.” 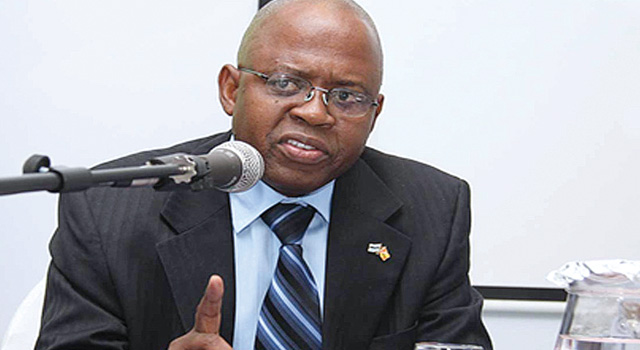