Turkey ambassador to Botswana, Ibrahim Tete Yagli, has warned that the deadly terrorist group that orchestrated the failed 2016 coup d’état in Ankara, Istanbul and around that country- are already operational in the African continent.
Ambassador Yagli last week told the media in Gaborone that the group is dangerous as it appears to be promoting a philosophy that blends a mystical form of Islam with staunch advocacy of democracy, education, science and interfaith dialogue.
It is now acknowledged that the coup was orchestrated by followers of Fethullah Gulen in the military, intelligence, police and judiciary. Gulen is an influential Islamic cleric who has been in exile in Pennsylvania since 1999.
“It is important that we alert this country and its citizens of a terror group that often targets poor families for recruitment to infiltrate state security agencies through scholarships. It is estimated that around 1000 educational institutions are owned and managed by this group worldwide. The students who are brainwashed in these schools and dormitories are closely followed throughout their life,” said Yagli.
Asked whether they have made any traces of the syndicate in Botswana or Southern Africa so far, Yagli said not yet in Botswana but declined to shed more light in Southern Africa as thus could jeopardise ongoing investigations.
“We want to warn Botswana because they are part of the region and they must be vigilant at all times this is a highly trained and well-resourced group that cannot only ruin the country’s future but even an individual,” he said.
Yagli also declined to shed some light on whether there are Africans who are also affiliated the group and on whether there have been any extradition requests to the African countries in relation to the 2016 coup saying the issue is still very sensitive to be discussed openly at this stage.
There are reports that Botswana nabbed 28 terrorism suspects in 2013 in an operation aimed at cracking down groups suspected of fundraising for Al-Qaeda-linked Somali militant groups.  Government however did not reveal much on the investigations.
Botswana has a law that seeks to prevent and combat acts of terrorism including financing of terrorism and the establishment of the Counter-Terrorism Analysis and Fusion Agency.
The government posits that the counter terrorism legislation would, among others, assist the country to develop and implement a national counter terrorism strategy and national action plan.
The implementation of this legislation will be interrelated to other security legislation such as the Anti-Human Trafficking Bill, Chemical Weapons Prohibition Bill and Proceeds and Instruments of Crime Bill, which have already been passed.
At the 2015 Commonwealth Heads of Government Meeting (CHOGM) in Malta, leaders looked into issues of peace and security, particularly the fight against threats of radicalism, violent extremism and terrorism. They condemned terrorism and violence by extremist groups which often targeted vulnerable groups and individuals.
Such threats, they said, should not be associated with any particular religion, race, nationality or ethnicity.
As a result, they agreed that the threats must be countered through strong national, regional and international action and co-operation. They also renewed their commitment to implement national strategies to counter threats and support each other. Leaders welcomed the newly established Commonwealth Countering Violent Extremism Unit. 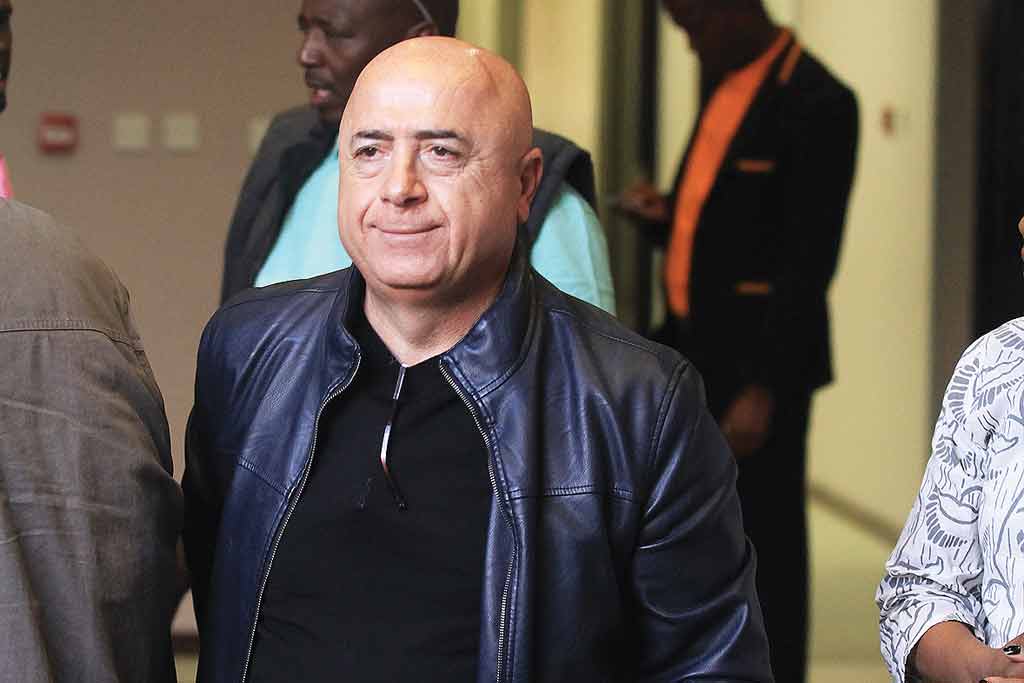