Umbrella for Democratic Change (UDC) Publicity Secretary Moeti Mohwasa says the last-minute postponement of the announcement of their talks with Botswana Congress Party (BCP) was due to the fact that the internal consultative processes had not been concluded.
Mohwasa said UDC president Duma Boko and BCP president Dumelang Saleshando were expected to have had looked at the submitted reports and met on Monday before the announcement could be made but they were limited by time. “We are hoping that we will have the announcement next week Monday,” he said.
Meanwhile sources within the UDC say it seems only a few selected people within the UDC were aware of the press conference. According to the sources, majority of the executive members of the three parties within the UDC including the vice president, who is also the secretary general, were not aware of the press conference let alone the decision taken by the two presidents as was informed by reports of the negotiating teams.  A source states that it was only upon learning from social media and newspapers that the executives including some MPs had made a sudden U-turn.
The source who did not want named due their proximity to the talks said the abrupt cancellation of the announcement was due to pressure from “the executives”.
“We would not have folded our arms and let an announcement be made which we were not aware of or what was going to be said,” one source said stating that UDC Secretary General, Ndaba Gaolathe, had insisted on all of the party’s structures being taken on board and consulted. “The people who organized this press conference may well have wanted to take short cuts and not follow what Gaolathe said,” the source pointed out.
Another source angrily said “It seems the UDC is run by a cartel who deem themselves bigger than the tripartite party…we are aware that there were certain things which the president had promised Saleshando such as being the vice president, hence BCP having come to  the UDC. However, as much as we all know that the UDC needs the BCP just like the BCP needs the UDC to take power, it should be unconditional. Proper consultative of all parties should always take place.” 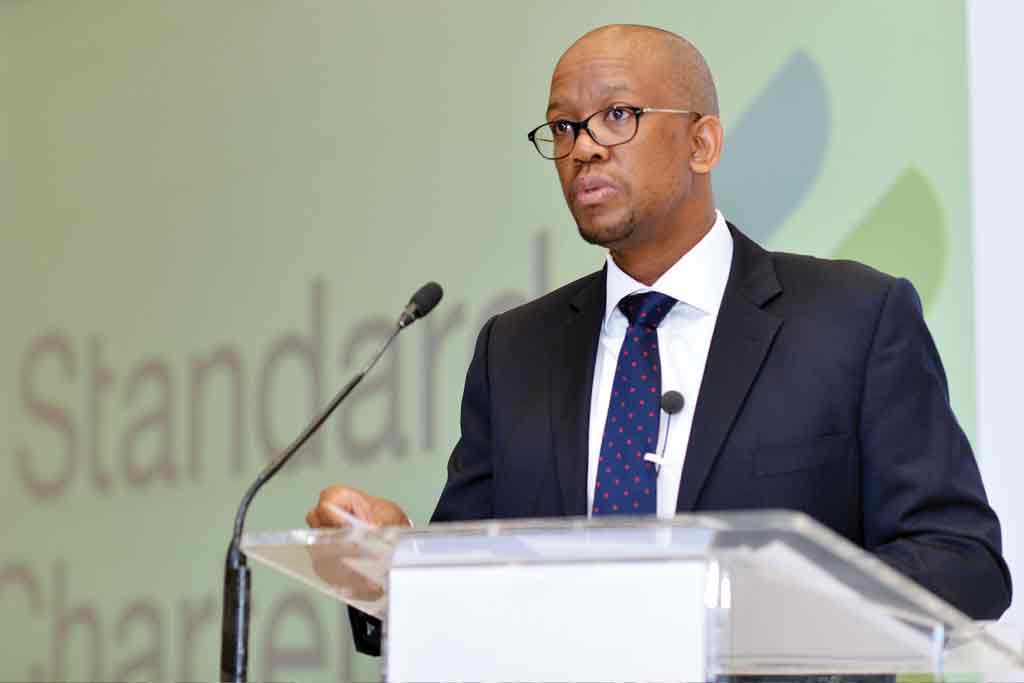