Convenors of the Umbrella for Democratic Chance (UDC) Conveners are in favour of a one-party or a merger model for opposition parties and long proposed it to the UDC as the way to go, the lead convenor, Lebang Mpotokwane, has said.

“When the talks began, we proposed a one-party model or merger,” Mpotokwane said this in an interview at his home in Gaborone. “Our view is that these parties do not have any identifiable fundamental policy or ideological differences. Where there were some, we considered them minor and proposed that such be dealt with as time went on.”

Mpotokwane added that this was after a careful consideration of other models of cooperation and before the Botswana Congress Party (BCP) came into the picture. However, their proposal was rejected by the parties that opted for the prevailing model of coalition. “One thing that partners and members should know is that current set-up is temporary, including the UDC presidency,” he said.

“The principle was that a time would come when members would have to go to the polls to legitimise the set-up. The body, according to the guiding principles, is an alliance of equals. No one is bigger than another.”

The BNF youth wing recently attacked the BCP for its push for the merger model following news that the Alliance for Progressives (AP) and the Botswana Patriotic Front (BPF) were coming on board. This prompted a response from the BCP leader, Dumelang Saleshando, that adoption of the merger model was a decision from the last national UDC conference that was held on the eve of the elections that the UDC should consider a more cohesive form of cooperation after the 2019 elections.

“The proposal was simply for the loose coalition of cooperating parties to merge,” Saleshando said. “This was not a proposal from the BCP, the BNF or the BPP. It was an innocent proposal from the delegates that we consider a more permanent union that guarantees operational efficiency. There was no single dissenting voice and the proposal was adopted through a resounding acclamation.”

He added that there are good reasons for and against merging the parties: “Personally,” he continued, “I am in favour of merging the parties (including the AP and the BPF) into a single formation, but I know it’s a complex mission that will have its own challenges.”

“I know how difficult it was for the BCP to accept having to part ways with its symbol and colours for it to merge with the Botswana Alliance Movement. What is of concern to me is for comrades on one side of the debate to tell the other side that if they don’t accept their position, they should leave the UDC.”

In response to a question on merging, UDC president Duma Boko said he owed his allegiance to a consensus of UDC members.

UDC Convenors Out In The Cold As Opposition Talks Begin 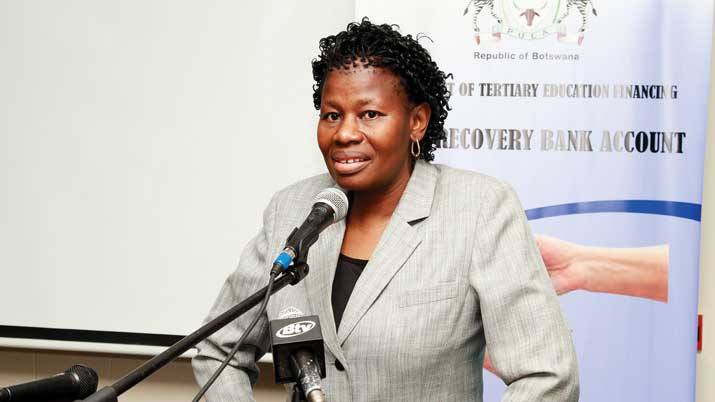