FRANCISTOWN: The Umbrella for Democratic Change (UDC) says the nation should not be disturbed by suggestions that its proposed minimum wage of P3000 will collapse the economy and result in job losses because this will only be applicable to the formal sector.

In its manifesto for the 2019 general elections, the opposition alliance proposes the P3000 minimum wage, prompting debate within and across parties. While the UDC is adamant that P3000 minimum wage is possible, there are fears that its introduction has the potential to collapse the economy and lead to job losses, as well as uncertainty regarding who would benefit from the proposed P3000.

Its proponent tackling the debate over the weekend, allayed fears over the collapse of the economy by the proposed minimum wage. Saleshando said the nation should not be worried by suggestion that the minimum wage has the potential to collapse the economy as this will be only applicable to the formal sector.

“The introduction of the P3000 minimum wage does not necessarily mean that every employer will have to pay this amount,” said the vice president of the UDC, Dumelang Saleshando, at a rally to launch the party’s parliamentary candidate for Francistown East, Morgan Moseki, last weekend. “This is meant only for the formal sector. Therefore, the nation should not be perturbed because there is no how it could collapse the economy if it is confined to the formal sector.”

A minimum wage at that level should actually grow the economy as spending power would increase,” Saleshando added. “It has to be noted that the more employees have financial muscle, the higher the demand for goods and services and therefore more employment.” 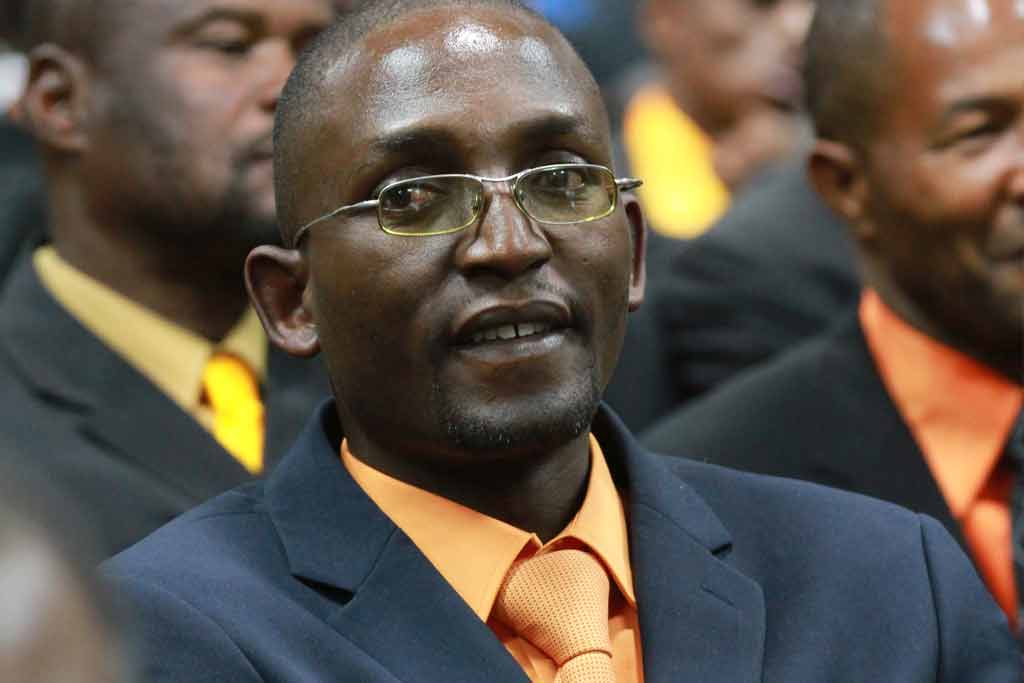