The recent unity of Botswana’s four opposition parties makes them a force to be rekoned with and for the first time in the country’s political history there is a real chance they can topple the Botswana Democratic Party after its 51-year unperturbed rule.
Speaking at a UDC press conference organized to formalize the arrival of the Botswana Congress, Duma Boko said they were initiating a process of social re-engineering, saying the move was a “prosecution of a revolution”. Defining this revolution, Boko said it was “an episode of convulsive political transformation compressed in time and concentrated in target with a determinate beginning-  which is when the apparatus of the old state is still intact and finite in end,” and that “When that old apparatus has been decisively dismantled, and a new one erected in its stead, that’s the revolution we are involved in,” he said.
What then is this revolution about?
With the revolution pitch made, it remains curious what its nuts and bolts will be in the end. Won’t Batswana find themselves with a Russian matryoshka doll in their hands? Will the promise of total renewal be fulfilled or will the opposition block, with mere new faces, replicate BDP policies?
Speaking at the same press conference, Boko hinted that they will inherit institutions like the judiciary, Directorate of Intelligence Security Service (DIS), Directorate of Corruption and Economic Crime (DCEC) and others.  These are the same institutions that have caused much public consternation since their inception. What role will they play under the UDC?
“We have also complained bitterly about these institutions because they stifle democratic enthusiasm among the masses of our people. They have crippled journalists, they have crippled every facet of the society and we need to free up our people and journalists…”  Boko stated, promising not to leave these institutions untouched. “We will not leave these institutions untouched, otherwise it will be a fallacy, we would be deceiving ourselves and deceiving the people; it’s a revolution, so it has to go down to the fundamentals and change the manner in which our lives are regulated in this country and we want you to play a meaningful part in shaping that discourse,” he told the press conference.
“There certainly will be a constitutional review which seeks to, amongst other things, reduce the powers of the president as well as guarantee separation of powers,” UDC Head of Communications Moeti Mohwasa said when reached for comment, stating that this was as per their joint multi sectoral policy proposals on social democratic programmes. Asked what   their priority areas after 100 days of assuming power would be, he   said they are yet to meet and map a plan for their first days in power.
“The intention for reducing the powers of the president and establishing separation of powers in a democratic set up is such that there be checks and balances to avoid situations where one arm of government dominates others,” he said, emphasizing the importance of the independence of the arms of government. Section 47(1) of the constitution of Botswana centralizes executive power on the president, a clause Mohwasa said they will change.   “We want the president to be elected by popular vote, thus we will have direct election of president of the country and introduce a mixed member proportional electoral system as our overarching theme for our governance is to uphold participatory democracy and collective decision making. ”
He said their move will also be geared towards avoiding situations where the influence of individuals on   institutions serves their personal interests or that of their associates to fight personal battles or for personal benefit at the expense of the interest of the nation.
Mohwasa said they will also entrench the independence and authority of the Independent Electoral Commission, Auditor General, Public Prosecutor, DCEC and make them accountable to parliament. “Contrary to the current set up, we will create institutions which will promote and enhance accountability, nurture and protect democracy as it ought to be.”
Furthermore, Mohwasa said the UDC will promote the independence of the judiciary by ensuring that it complies with the International Bar Association minimum standards of judicial independence and also establish a Constitutional Court.
According to the UDC, the appointment of the executive posts such as those of the Permanent Secretaries, Commissioner of Police, Judicial Service Commission, Commander of the Army, Head of DIS, Head of National Security Council, Ambassadors, Governor of Bank Botswana and other government appointments are subjected to confirmation by a parliamentary process.  “This will ensure that the appointments are based on merit and also that they do not have serve exterior motives other than to serve the country and change Botswana to a real beacon of democracy.”

Blame the BDP for politicising our issue - UB SRC 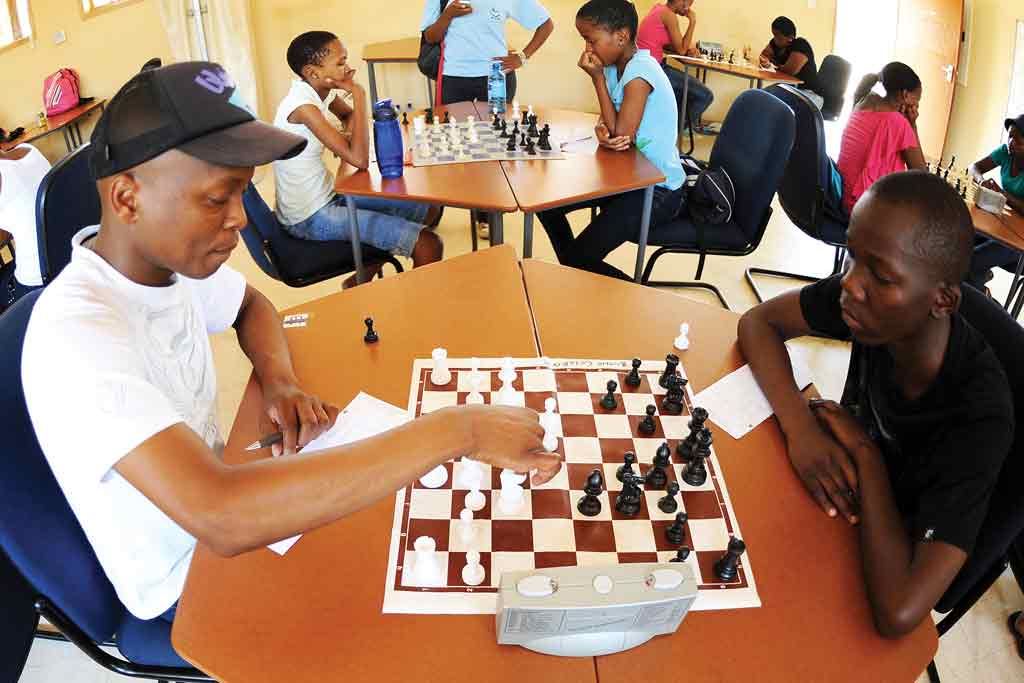