Botswana Congress Party(BCP) President Dumelang Saleshando said that ‘phase one,’  of the cooperation talks also dubbed “the short term agreement”  is going smoothly as the Umbrella for Democratic Change(UDC) has agreed to rally behind Seitiso Ditlhong for Kelemogile ward council bye elections.
Saleshando said this when unveiling Ditlhong, a BCP member, as the UDC candidate for Kelemogile Ward bye elections at a press conference held at the party offices on Monday. The BCP president said this shows the umbrella or opposition cooperation project is running smoothly. Saleshando also said that the cooperation talks are still ongoing and that his party has appointed six negotiators on behalf of the party.
Last year the  BCP and the UDC renewed efforts to form  a united opposition project after the arrangement collapsed just before the 2014 elections. Since last year the two parties have engaged in secret talks and Saleshando told reporters that the project is still ongoing and that BCP remain committed to the idea of opposition cooperation.
“We are currently engaging on short terms talks with the UDC and that is why they will be supporting our candidate at Kelemogile ward bye elections. Another positive thing is that UDC ‘s Itumeleng Fight will be the deputy campaign manager for Ditlhong,” said Saleshando.
The UDC and BCP are expected to launch Ditlhong on 18 June 2016 while  the date for Kelemogile Ward bye elections is yet to be announced.  The long term agreement where BCP is expected to forge a permanent partnership with the UDC was expected to start last month but talks were disrupted by Botswana Movement for Democracy(BMD)’s internal brawls which are based on power struggles within the umbrella movement’s affiliate.
However the BCP president said it would not be involved in BMD affairs saying, “let’s allow them space to solve their problems.” Saleshando said he acknowledges that BMD is going through turmoil and is hoping that the party leadership “fasten their seat-belts” and put things to order. He also said the BMD brawls does not make the BCP doubt the cooperation project or their thoughts on proceeding with the talks.
This differs with the BCP Youth League stance which is of the view that the party has to intervene in BMD affairs. The BCP youth league President Tumiso Rakgare told The Botswana Gazette in an interview a fortnight ago that the BCP youth fears that the BMD infighting will affect opposition cooperation talks.
Meanwhile BCP President Saleshando also revealed that they will be reinstating Martin Dingake as  presidential spokesperson after the position remained dormant since 2014 elections. 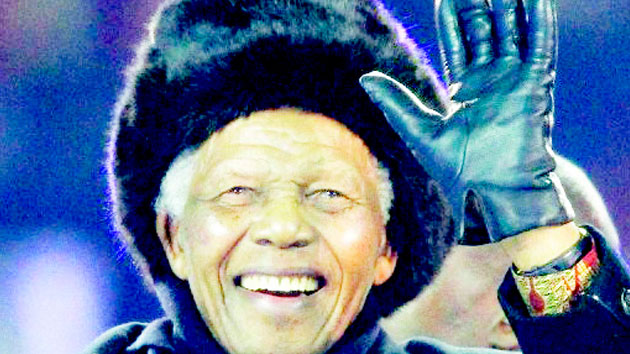