to this include the under diagnosis and under assessment of miners’ injuries and illnesses by mine doctors and insurance companies during incapacity designations; the difficulty miners face in accessing their medical records to seek second medical opinions; the lack of miners and ex-miners’ participation in decision-making processes related to compensation; and the narrow scope and outdated content of the law delineating the injuries and illnesses for which miners can obtain compensation. To better understand the system in which these problems arise, see the Worker’s Compensation Regime section in A Note on the Botswana Health System and Worker’s Compensation Regime in the Appendix.

Miners and ex-miners consistent experience of receiving insufficient compensation for occupational injuries, illnesses and work-related deaths represents a failure of the Government of Botswana to respect, protect and fulfill their Right to Health. Among other things, the right to health requires the Government to take steps to eliminate these unfair practices through legislative, regulatory and enforcement actions. Unreliable and inadequate worker’s compensation also constitutes a failure by mine companies to respect the human rights of their workers and to ensure their access to remedies, including through operational-level grievance mechanisms, in accordance with the United Nations Guiding Principles on Business and Human Rights.

Injured and sick miners are consistently under diagnosed by mine doctors and under assessed by insurance companies, leading to inaccurate and unfair incapacity designations and insufficient compensation. The Honorable Member of Parliament from Jwaneng-Mabutsane, Mephato Reatile, emphasized that deficient incapacity designations for occupational injuries and illnesses is a key problem facing miners and ex-miners in his district.105 He asserted that, following the initial evaluation by the government-appointed Medical Board, it is common practice for insurance companies to seek a second opinion from a private doctor in order to downgrade the percentage of a miner’s incapacity. The Hon. Mr. Reatile explained, for example, that “if a miner’s incapacity percentage is sitting at 65%, the second opinion from the insurance company is going to drop it maybe to 5%.” Report has been conducted by BoLAMA in collaboration with Center for Economic and Social Rights.

We Are Not Riding On ATI’s Wave – BTC 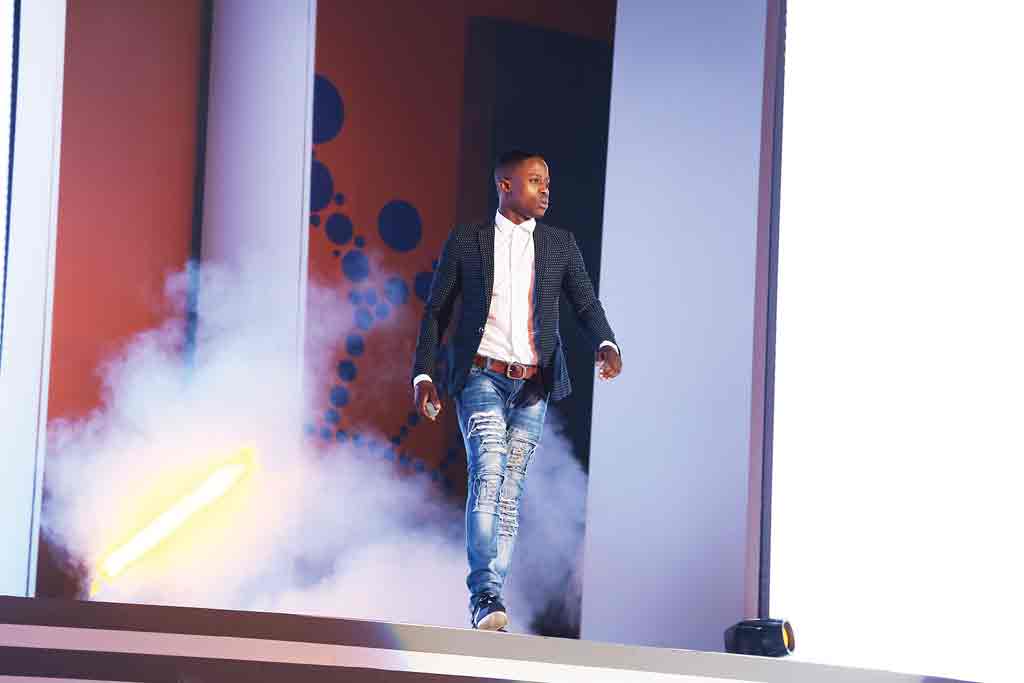