Three employees of Unitrans Botswana have been fired while several more believe they face a similar fate for petitioning the company over their grievances, The Botswana Gazette has established.

The employees are drivers of haulage trucks who are known as Bulk Vehicle Operators in logistics lingo.

In their petition, they called for better working conditions and accused management of Unitrans of not observing COVID-19 protocols. They singled out Mike Schelin and the company’s Human Resources Manager Mike Sebolai, saying these two should be fired for maladministration and violation of COVID-19 regulations.

Talking to this publication on condition of anonymity, several of the employees said the company has been calling them to disciplinary hearings individually after which dismissal follows. This development comes in the aftermath of a petition that Unitrans truck drivers recently presented to the Minister of Transport Thulaganyo Segokgo.

The employees say they are being punished for what the company calls tarnishing its image and inciting violence. “The company says we tarnished its image by publicising the petition instead of using a specified form to raise our grievances,” said one. “This came as a surprise to us because we have never known about such a form and only learnt about it after the petition.”

The company’s Human Resources Manager, Moses Sebolai, has claimed ignorance of the petition but says the employees took advantage of the recent fuel crisis to perform “stunts.” Sebolai confirmed that some of them would go through disciplinary hearings.“It is laughable how these employees’ always peddle allegations when they know that doing so is against company policy,” he told The Botswana Gazette.

“We are not aware of the allegations peddled in the petition. In fact, no one has ever raised these concerns before us. So it is our conviction that the employees who were involved in the petition were on a mission to tarnish the company’s image, which is not acceptable. I can confirm that we have identified individuals who recently peddled allegations about the company knowing that it is a serious offence. Some will soon appear for disciplinary hearings.”

According to the employees, an atmosphere intimidation and harassment aimed at ferreting out participants in the petition has developed at Unitrans. They allege that the intimidation is in the form of victimization and verbal abuse. “Management is claiming ignorance of the petition and the claims they only learnt about it through the media,” said another employee.

“However, they quote the contents of the petition at the disciplinary hearings. It is a strange situation because the head office in South Africa is aware of the petition.” 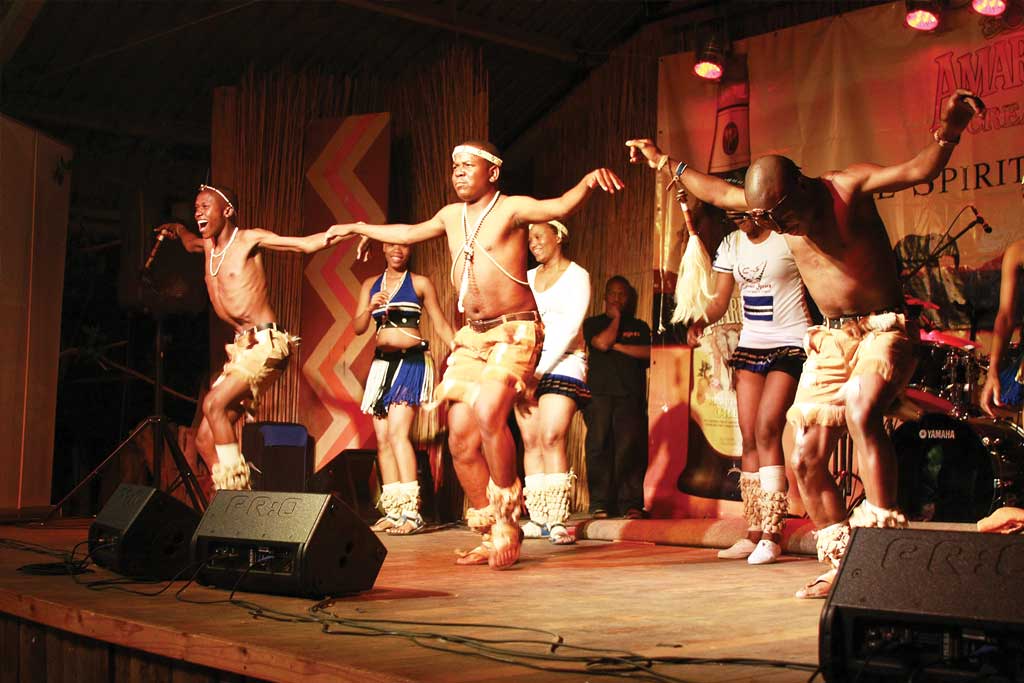