After five years of studying Nutrition and Dietetics, a group of students from Boitekanelo College face a bleak future as they may never be allowed to go for industrial internship or graduate, after the Botswana Health Professions Council (BHPC) moved to introduce “tough and prejudiced” practical placement standards two years after commencement of the course without engaging Boitekanelo College and other relevant stakeholders..

Infact, a legal tussle looms between Boitekanelo College and BHPC. Through its attorneys, Kewagamang Legal, Boitekanelo has written to BHPC demanding it to suspend the application of practical placement standards that Boitekanelo College suspects were introduced with a hidden motive of sabotaging the programme.

Irate parents and students who spoke to The Botswana Gazette said a meeting with the school management on Thursday last week had revealed these challenges which they said were unfair and would disadvantage their children from graduating and finding employment.

In its documents, BHPC states that the standards were benchmarked from the United Kingdom (UK) and South Africa. However, BHPC standards are at least two times stricter than the requirements from the UK, Australia, Kenya and South Africa, this publication has established.

Among other unjust industrial placement standards being alleged, BHPC demands for Boitekanelo to place their students under industrial internship for a total period of 49 weeks 33 of which are for the clinical dietetics component, 10 weeks for community dietetics and public health nutrition and the remaining 6 weeks for food service, all timed at the end of the course.

In SA, the UK, Australia, to mention but a few, students undergo 20 to 30 weeks of industrial internship spread across the four/five years of the course and not at the end of the course as required by BHPC. If Boitekanelo was to adopt BHPC standards, an internship programme would take up to one year upon completion of the theoretical part of the course.

The attorneys state that the BHPC standards are plainly obstructive and out of consonance with the international standards that BHPC claims to apply.

Boitekanelo’s attorneys state further that the prescription translates into one student per facility. “With this ratio, it would take some students about two years to find an internship placement,” the lawyers say. “By this time the student would in all likelihood not be placeable due to the passage of time. There is also no guarantee that government would sponsor the students. In the end the students would be the obvious casualties while our client, who is a significant player in the economy, would be wounded because of reputational harm and financial losses directly tied to this issue.”

According to the lawyers, three cohorts of students from 2014, 2015 and 2016 that exceed 50 urgently need internships. “The ministry has informed that it can only avail six slots (a year) to Boitekanelo for all these cohorts in line with BHPC standards,” revealed Kewagamang Legal Practice.

According to documented evidence seen by The Botswana Gazette, BHPC proceeded to establish industrial placement standards claiming that the standards were a benchmark from the UK and South Africa. But it turns out, according to the evidence, that those standards are neither practised in South Africa nor in the UK.

One of the victims of the BHPC standards who asked to be identified only as Tshwanelo said they were being sent back and forth and doubted that they would ever go on internship. “We were told that we are not up to standard and Boitekanelo was ordered to have us sit for pre-internship exams that we passed,” said Tshwanelo. “But as things stand, were are still being neglected and thrown from pillar to post.”

The Chairman of BHPC, Dr. Doreen Masire, says she is aware of a letter written to their office by Boitekanelo’s attorneys. Dr Masire says they are a new board at council which assumed office in July 2019. “We have inherited matters and we understand some are of utmost urgency and must be swiftly attended to,” she told The Gazette by phone and would not elaborate. “The council lags behind and must be developed to meet international best practices, but in doing that we want to have our stakeholders treated fairly. We will look into that matter and deal with it accordingly.”

The nutrition and dietetics programme offered by Boitekanelo was introduced in 2014. Boitekanelo applied for pre-accreditation in 2015 at a time when there were no standards developed to guide the programme, particularly with placement for experimental learning.

To Boitekanelo’s surprise, BHPC moved to introduce new industrial placement standards which, according to its lawyers, it only became aware of through a letter dated 17 August 2016. Either way the standards were still being drafted.

At that time, Boitekanelo was the sole private institution offering the course. Kewagamang Legal argued that since Boitekanelo was the sole institution offering that course, it was in this case a major stakeholder and should have been consulted before formulation of the draft standards. While BHPC said the standards are still in a draft form, Kewagamang Legal said in its letters that Boitekanelo received correspondences from BHPC suggesting that the standards are final and applicable. “This is in spite (of the fact) that there has been no notification to stakeholders from BHPC regarding the applicability of these standards and related matters,” wrote Kewagamang Attorneys.

Boitekanelo has three cohorts of students whose placement hangs in the balance because of BHPC’s insistence on these standards which in all probability are unlawful, according to Kewagamang Legal Practice. The attorneys argue that the right to education for these students is being violated. “There is a huge unquantifiable opportunity cost to these students directly linked to your casual and cavalier approach to this matter,” the lawyers pointed out. “It is certainly not the interests or rights of the students, not that of the government sponsoring these students, that are being served by the conduct of this board.”

Reached for comment, Boitekanelo College Founding President Dr Tiroyaone Mampane confirmed meeting with students and parents but referred this publication to his lawyers for further enquiries. 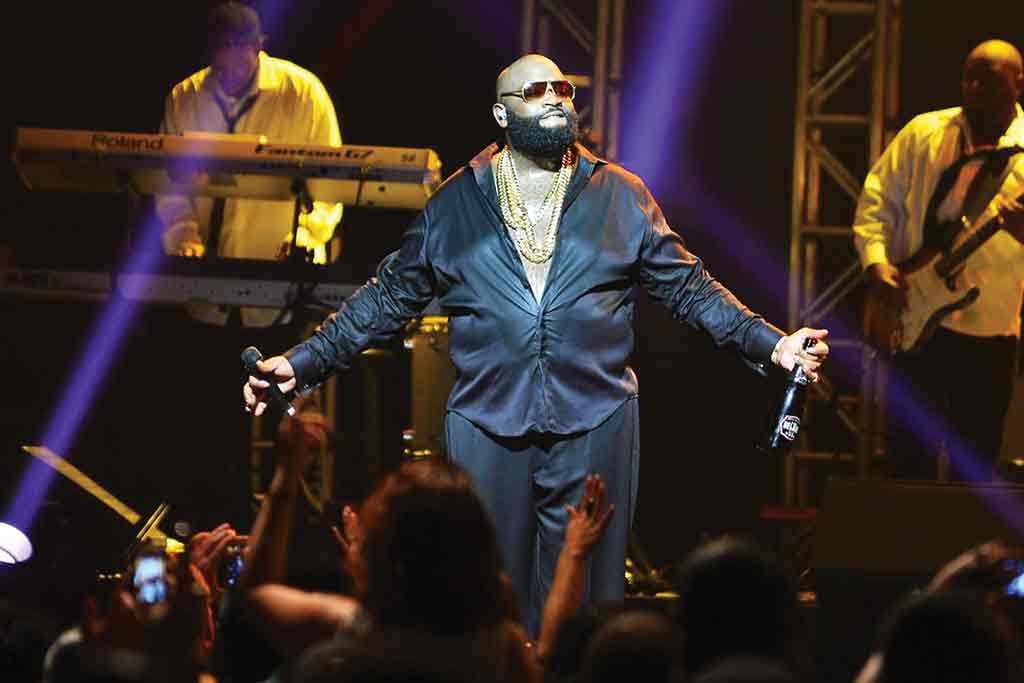