FRANCISTOWN: The Botswana Democratic Party (BDP) cannot eject the MP for Nata/Gweta, Polson Majaga, from the National Assembly until and unless he has been convicted of his charges by a competent court of law, the chief whip of the BDP, Liakat Kablay, has told The Botswana Gazette.

Kablay, who is the MP for Letlhakeng-Lephephe, was speaking against the backdrop of 32 NGOs petitioning Parliament for the removal of Majaga who is facing charges of defiling and impregnating a 16-year old girl in his constituency.

The troubled MP has been slapped with a 60-day suspension from mem-bership of the ruling BDP while the petition that sought his expulsion from Parliament was read out in the Lower House by the MP for Sefhare-Ramokgonami, Dr Kesitegile Gobotswang (UDC), and framed into a motion last week that was defeated in a vote.

In the interview with The Gazette, Kablay said the BDP is not bothered by the petition as it was not the first one to call for Majaga’s expulsion. “As a party, we do not have the power to expel Majaga from Parliament,” he said

“I want to make it clear that as a party, we are not scared by the NGO petition because so many advocacy groups and gender activists, including some of our own members, have been putting the BDP under pressure to remove Majaga from the Parliament. Some of our own have even called for his expulsion from the party.”

The chief whip of the BDP added that the recent extension of Majaga’s suspension is an indication that the party takes the matter seriously. “People are piling pressure on us to expel him, this will not work because he is yet to have his day in court. Only his conviction, if it comes, will determine how we handle his issue going for-ward,” he emphasized.

Reached for comment, the Director of Childline Botswana, Olebile Machete, expressed disappointment at Majaga’s failure to do “the honourable thing” by stepping down as an MP until the matter is finalized in court. “We knew that there is no law that could force him to step down but we thought he would feel the pressure and do so until he has cleared his name in court,” Machete said.

“To say the least, we are very dis-appointed that he is failing to honour and protect the integrity of Parliament. This has demonstrated a need for Parliament to codify its proceedings so that in future there is clear action against anyone one who defies them.”Childline Botswana was among the 32 petitioners, as was Botswana Council of Women whose National Secretary, Caroline Matlho, has echoed Machete’s sentiments that Majaga’s defiance is an affront to the integrity of Parliament. In an interview with The Botswana Gazette, Matlho also called for a code of conduct for the sanctioning of MPs facing sex offences at the earliest stage.

Report points to unhealthy pressure on mine doctors 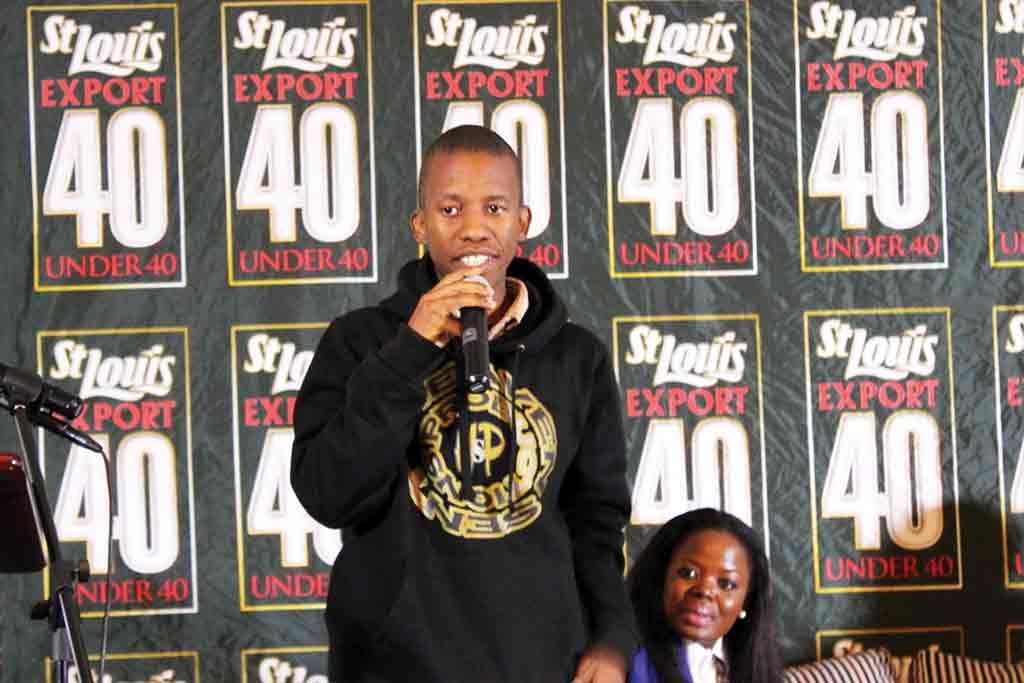