“Yes, it is true he has been suspended from the party. He remains suspended until his name has been cleared. We as the BDP do not want to be seen to influence the case in anyway and most importantly we did not want him (Paulson Majaga) to be under any pressure, we needed to give him, his own space,” the above sentiments belong to the BDP Secretary General Mpho Balopi on the decision to suspend Nata/Gweta Legislator Paulson Majaga from the ruling party following his defilement charges.

Balopi said that, although they (BDP) believe Majaga is not guilty until proven so by the courts of law, he notes that the allegations are too serious and required some action from the Party.

“Remember, he has not been expelled but only suspended until the case is over and his name has been cleared.”

“He still remains a Member of Parliament, but not under the BDP.”

The MP was notified of his suspension yesterday (Thursday).

Majaga was unavailable for comment as his phone rang unanswered since yesterday. 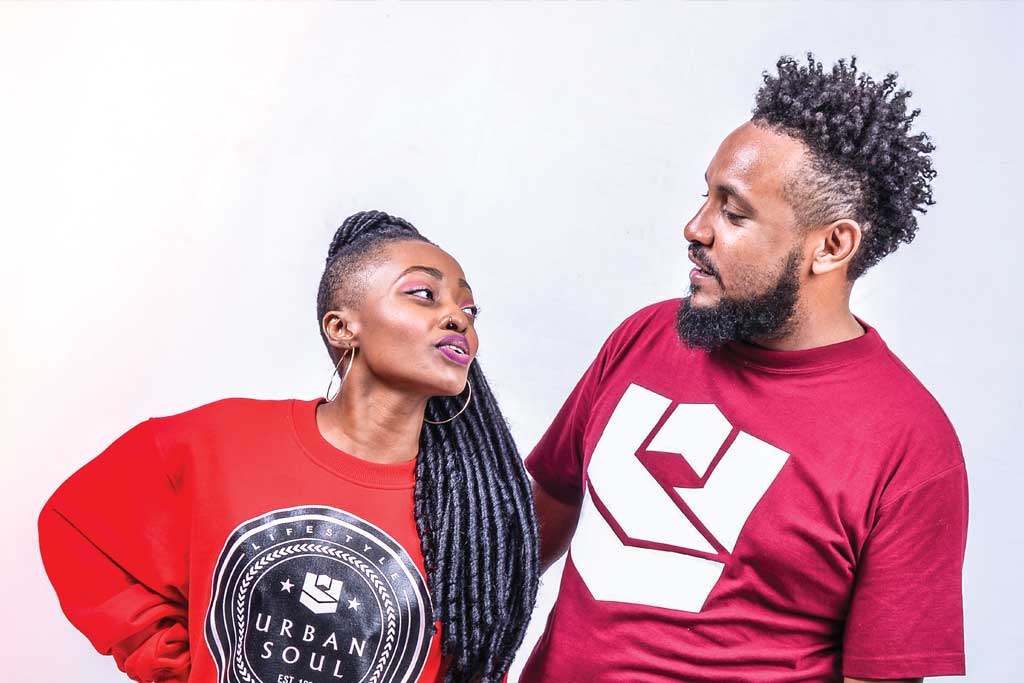