UNICEF says the status of children’s well-being in Botswana in comparison with most sub-Saharan African countries is worrisome, especially when compared to those that are upper of middle-income.
New data and analysis from the UNICEF annual report shows that children in Botswana continue to suffer from malnutrition and that they represent a disproportionately large share of the poor, in both monetary and non-monetary terms.
Preliminary results from a field assessment shows that malnutrition levels are up to three times higher than administratively reported and that the majority of malnourished children who attend Child Welfare Clinics are not appropriately identified and initiated on treatment.
“Botswana continues to show high levels of malnutrition, both stunting and wasting. While there are no recent national-level data, studies in select districts have indicated a decrease in stunting levels, though still above 20 per cent in almost all studied districts. There is a gap in reliable data on nutritional status of children, with administrative data evidently significantly
under-estimating malnutrition prevalence.”
The results of the survey demonstrated that routine data was significantly underestimating the prevalence of all forms of malnutrition, and that severe and moderate acute malnutrition in some districts was poor by World Health Organization (WHO) standards.
UNICEF Botswana has since committed to supporting the Ministry of Health and Wellness to analyze data from the National Nutrition Monitoring System and to develop strategies to improve the capacity of the system: to accurately measure, record and report malnutrition as well as to timely develop plans to prevent and treat acute and chronic malnutrition; and to measure the effectiveness of nutrition interventions.
They however stated that there are still several challenges that hinder efforts in improving child health and nutrition outcomes such as health-sector programming which they say has traditionally been too facility-focused and almost exclusively delivered at health facilities.
The Ministry of Health had not responded to questions on the issue by the time of going to press. The Botswana Gazette had wanted to know the ministry’s thoughts on the issue and what they are doing to intervene as a ministry. 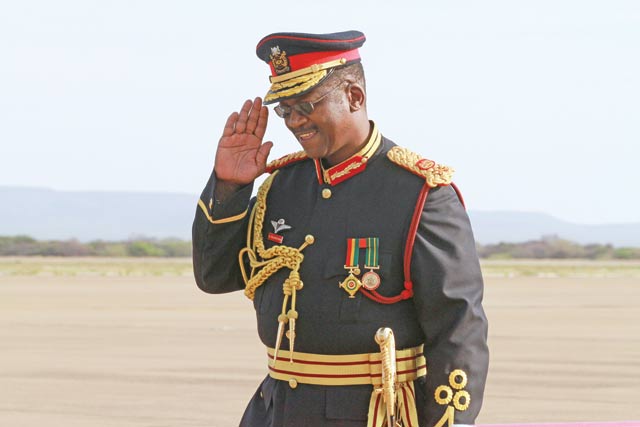