SEBINA: Opposition Youth Presidents have vowed to work together to make sure that the Botswana Democratic Party (BDP) is defeated during the 2019 general elections.
Chillyboy Rakgare of Botswana Congress Party (BCP), Richard Khumoekae of Botswana National Front (BNF) and Phenyo Segokgo of Botswana Movement for Democracy (BMD) had on June16 descended to Sebina village to jointly commemorate The Day of the African Child.
Segokgo, like the South African youths who lost their lives in 1976 fighting for freedom, said they as youth leaders are also ready to offer themselves as sacrifices in order to free Batswana from the BDP which he says is just as oppressive as the then Boers in South Africa.
“BDP is ruling us with an iron fist and that is why we are here to declare to you that as youth leaders we offer ourselves as sacrifices. The battle we are entering is not for the faint hearted, we get in knowing clearly that some of us may not live to celebrate the victory attained at the end,” he said.
He said they will start demonstrations almost every week with or without  permits because they understand clearly that freedom from the BDP will not be handed to them on a silver platter.
Khumoekae for his part blamed the BDP for deliberately exploiting and oppressing the poor who are powerless and defenseless.  However, he warned the BDP led government to watch out because the poor will eventually fight back.
“The winds of change are very strong, even the police armed cannot stop them. This Botswana is for us all, and we are warning you that there will be civil disobedience if you continue to refuse with permits for us to march. The people will go against the laws that they have themselves crafted,” said Khumoekae.
Rakgare revealed that they had since, as opposition youth leagues, agreed to work together and not wait for cooperation of their mother bodies to be finalized. This, he said, was because their leadership was slow to conclude the talks:
“We will hold a press conference very soon to share with you our plan of action as the youth from the BPP, BNF, BCP and BMD. We have realized how strong we are when we are together and we can be a nightmare to the BDP hence our decision to meet and discuss our issues,” he said.
Quizzed on their decision to chase the police away from their rally, Rakgare said the police had initially told them, when refusing them the permit to march, that they did not have resources, but later turned up in a combi. He said this shows that the police were being used for political motives.

Botswana amongst most hard hit by food insecurity - report 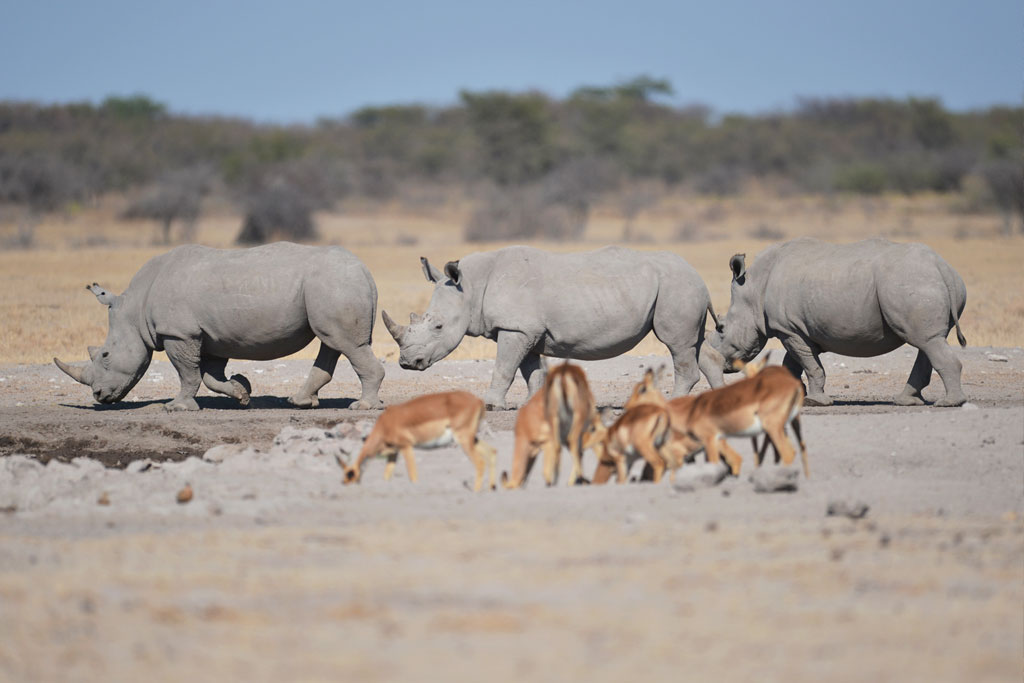