November 20, 2020 Admin
Home»Lifestyle»Yarona FM and Vee clash over dates of their events
Lifestyle/Music/News

Yarona FM Music Awards (YAMAs) and Kwaito Kwasa star Vee Mampeezy have presented their fans with a dilemma as they seem to have agreed to disagree on the date clash of their events which are both billed for 10th December in Gaborone.
Two weeks ago when he announced his much-anticipated Fill Up Stanbic Molapo Piazza event where he will launch his I DO album, it was obvious that Vee had done something remarkable: He had either somehow deliberately decided to upstage a radio station that gave him his first big break, or he banked on the confidence that his hordes of fans would, for whatever reason, fill up the Molapo Piazza at the detriment of the YAMAs which will be hosted just a stone throw away at the GICC.
“I am very much aware my album launch is clashing with the YAMAs, that is why I took it upon myself to approach the Yarona FM hierarchy to notify them of this issue. This is a business decision and I hope that YAMAs board understands that,” Vee told Time Out.
In their response, Ventura, a company staging the YAMAs said: “Look we announced the date for the YAMAs three months ago across all media platforms, so regarding Vee’s album launch we only got official confirmation two weeks ago that both shows will be on the same date. We cannot stop Vee from hosting the show even if he is a nominee, that is his own choice,” said Executive Director Robin Chivazve who also hosts the radio station’s breakfast show.
Even if the two parties do not say it specifically, it is very clear that there is a subtle standoff going on between them and it is not clear what the source of this tension would be, considering the fact that Vee and Yarona FM thrived on each other’s goodwill over the years.
It remains to be seen how Yarona FM will feel if Vee wins any of the three YAMAs he is nominated for in the night he will be “doing his own thang”. “There are certainly no hard feelings between YAMAs and Vee, we obviously would have liked to have him around as a nominee but we understand that he is a busy artist especially with December upon us,” said Chivazve.
Vee however sees his album launch as a milestone and something of a present to his fans following what he terms a big personal year. “I signed with Universal Music group (UMG) and my singles are dominating music charts in South Africa, so the show is for my fans,” he said. It also did not escape him to state that tickets for his launch were far cheaper than those of the YAMAs. “Tickets for the launch are very affordable when you weigh in both events, so I urge people to come in large numbers for my show,” said Vee, all but declaring war against the YAMAs.
Gossip is gaining momentum suggesting that the YAMAs could flop as a result of Vee’s album launch, and while there is no obvious evidence proving this to be true, this is a curious development, considering that 2016 is the year in which much noise was made about the need for unity within the entertainment industry. 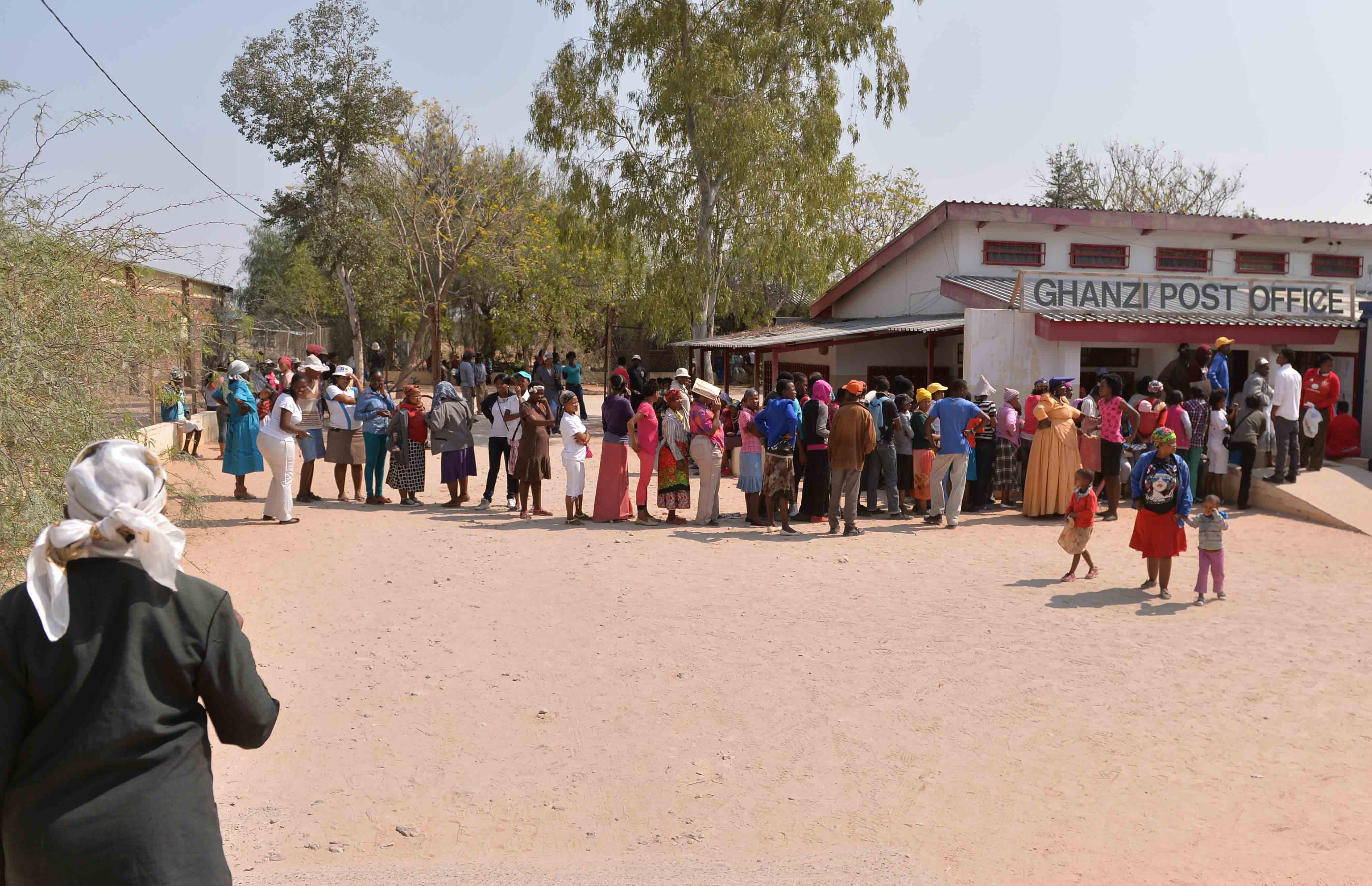