The management of youth radio station, Yarona FM, is said to have issued a warning to its news department over carrying stories “critical” of the Botswana Democratic Party (BDP) and government.
The Botswana Gazette gathers that Acting Editor, Kaombona Kanani was issued orders following his controversial suspension after a picture purported to be disrespectful of President Ian Khama that was published on the station’s Facebook news page.
Contacted for comment, Kanani was quick to direct this publication to Yarona FM Station Manager Kelly Ramputswa who said these allegations were a complete misunderstanding of the matter. “It is not true because what we said was that people should be mindful of how they report fairly about anyone. Maybe it must be the issue of the picture that made us to be more alert.”Attempts to establish what the radio station’s actual Editorial Policy is were unsuccessful as Moatlhodi Lekaukau, the group board chair, was unreachable. Kanani, who has been acting in the position since July 2015, is said to have been reinstated to work recently after stern warnings from the station following disciplinary action against him and another reporter.
Yarona FM fired its former editor after he refused to retract an Asparagus leaks story the station’s management said suggested that ‘certain named people’ were engaged in sexual activities later purported to be of a homosexual nature. Following this, the station allegedly paid a minister who along with another BDP activist had threatened to sue it for being “portrayed” as homosexual- sources say.
Commenting on the issue, Botswana Media and Allied Worker’s Union (BOMAWU) President Philimon Mmeso said it was true that Yarona FM had decided to muzzle its journalists. “It is true, what is happening at Yarona FM radio station is self-censorship, and they are doing that to themselves and their journalists because they want to please the government because 70%of the adverts comes from them through parastatals,” he said.
Mmeso called the purported move “really bad and embarrassing” to the media profession, “They are trying so hard to please the government, even RB1 and RB2 doesn’t do that,” he said.He singled out the Yarona FM morning show, “The Feel Good Foundation”, for criticism, saying it was clearly pandering to government by attacking other media houses.
“They are just trying too hard to please the government but we can’t blame government on the issue this time around because here it is Yarona FM that has decided to self-censor,” he said. Botswana Federation of Public Sector Union (BOFEPUSU) National Organising Secretary Johnson Motshwarakgole said he was not surprised by the development. “We have always warned that the government is moving at a fast pace to control the media and a clear example is Yarona FM,” he said.
He however implored journalists at Yarona FM to not cower under threats and continue to inform the public with fearless vigour. “The media should not despair because of this, they should be warned that it’s still going to get worse as we near 2019 general elections,” he said. 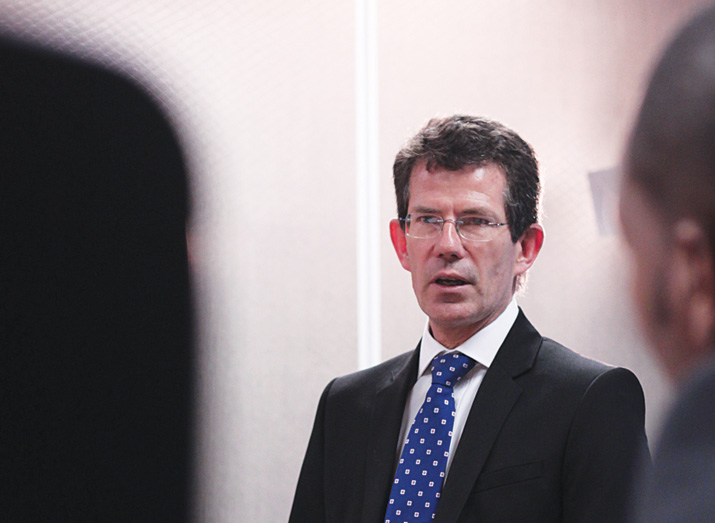