It is said that lightning never strikes the same place twice, but in the case of Yarona FM, news stories describing the depiction of men in the echelons of power in “inappropriate” situations always gets the broadcaster in a curious ethical and legal quagmire.
After its previous editor Oteng Chilume was secretly fired following the airing of an allegedly “inappropriate” story involving the so called Asparagus Leaks, Yarona FM yesterday (Monday) suspended its current acting editor Kaombona Kanani and a news reader/reporter following the publication, in the station’s Facebook page, of a controversial meme of President Ian Khama.
The image which some members of the public say is ‘distasteful’ and ‘disrespectful’ to the President also sparked a debate about freedom of expression on social media.
Yarona FM management immediately pulled down the story from their online platforms and like with Asparagus controversy, issued an unreserved apology for the publication. “…Our Facebook page administrators posted a distasteful picture of our President… that circulated on social media yesterday and we took it down immediately after noticing it because we knew it was not appropriate..” read the statement.
Station Manager Kelly Ramputswa declined to confirm the suspensions, stating that confidential employee information should only be communicated from “the HR office”.
The Botswana Media and Allied Workers Union (BOMAWU) however condemned the suspension, stating that media employers should allow journalists to publish what they deem to be in the public interest or pictures of the same without infringement and or interference.
“Though we do not condone the splashing of the nude picture in the media, government and Yarona Media Holding are barking at the wrong tree, the reporter and the editor were doing their job,” reiterated the unions Publicity Secretary Utlwanang Gasennelwe.
“It is very wrong for management to disregard labour laws and suspend employees without following the right procedure and we call on them to reinstate them immediately.”
A year ago, Yarona FM dismissed its former editor, Chilume, following complaints by some people named in the story about the Asparagus Leaks, who said the story as aired by the radio stations suggested that they were engaging in “illegal sexual activities” among other things. A protracted battle between the former editor and the station is said to have ensued after Chilume first refused to put a retraction prescribed by the radio station’s board in a news bulletin, citing editorial interference. The Botswana Gazette understands he was then suspended and later fired after he continued to clash with the station following his persistence that the matter be defended in court instead of “acceding to intimidation and paying out the complaining parties.”
The suspension of Kanani and the reporter comes in the back drop of the formation of a journalists’ union, BOMAWU, whose mandate is to protect the rights of vulnerable media workers against powerful media house owners. 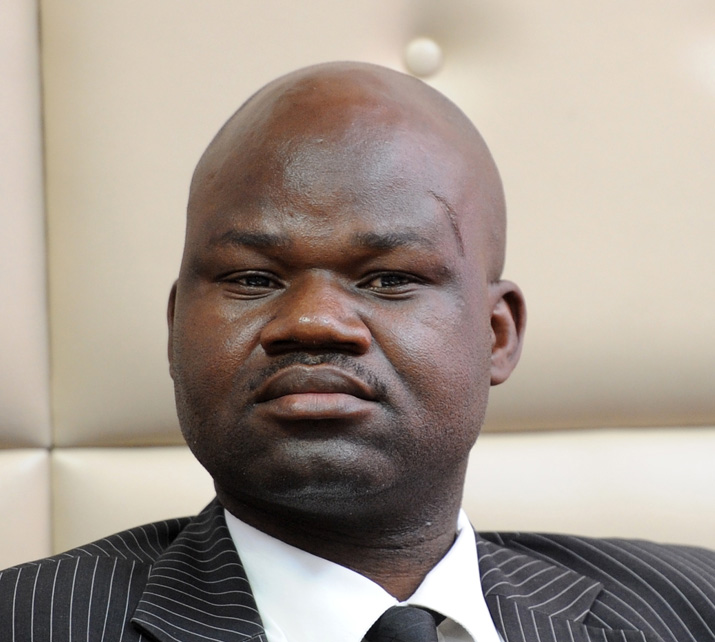