After watching Mophato Dance Group at last year’s Diamond Conference, Neo Mogatsaseno was convinced that a theatre for the performing arts would inspire more ensembles for more contented audiences and growth on all sides. GOSEGO MOTSUMI reports

An ongoing online petition to the Ministry of Youth Empowerment, Sports and Culture Development is motivating for construction of a theatre for the performing arts in Botswana. Started by arts enthusiast Neo Mogatsaseno last week, the petition has been signed and widely shared by the likes of Andrew Kola of Mophato Dance Theatre and filmmaker Samuel Ngwenya.

The petition is premised on the need to recognise the creative industry’s potential to diversify the country’s economy. Said the 26-year old activist behind the campaign: “I am passionate about the creative arts. I attended the De Beers Diamond Conference in November last year and watched Mophato Dance Group’s spectacular show. So much creativity and talent! I now know that it is never enough to see them at such events. I imagined how it could be if there was a theatre for the performing arts where they would be in the right setting. The idea of this petition cropped up and the response has been huge.”

Mogatsaseno was echoing sentiments that cut across the creative industry that a theatre for the performing arts would have a positive effect on actors and audiences alike, embracing script writers, ensembles, producers, designers and directors, leading to growth all round. Mogatsaseno, who is a fresh Masters graduate in Analytical Chemistry from the University of Botswana, said she needed 200 signatures on the petition before meeting with Minister Tumiso Rakgare.

“I do a lot of reading and interact with a lot of creatives,” she told TimeOut. “During my days at UB, I used to watch Mophato and other performers in their rehearsals. I have seen petitions bringing about change and am delighted that a lot of people are supporting my petition. This petition is saying I am not alone in this and we can all make a change.”

Meanwhile, the US Bureau of Economic Analysis shows that 3.2 percent of US GDP (around US$ 504 billion) was attributable to arts and culture, compared with the entire US travel and tourism industry, which accounted for 2.8 percent of GDP in 2016. Alongside this, Americans for the Arts shows that the arts and cultural industries support over 5.4 million jobs in the US alone. This picture of economic impact and significance in America is similar in country after country around the world and does not even begin to include the intangible social capital brought to communities.

In delivering the budget speech for 2020, the Minister of Finance and Economic Development, Thapelo Matsheka, said “… to achieve the level of growth needed to move this country from the current middle-income trap, there is need for continued investment in appropriate infrastructure, which is critical in enhancing productivity and economic growth”.

Minister Matsheka went on to accentuate the importance of the comparative advantage of having a performance theatre for the arts and cultural sector. “The creative industry sector can and has the potential to brand and market Botswana, as well as contribute towards job creation and economic diversification,” he said. 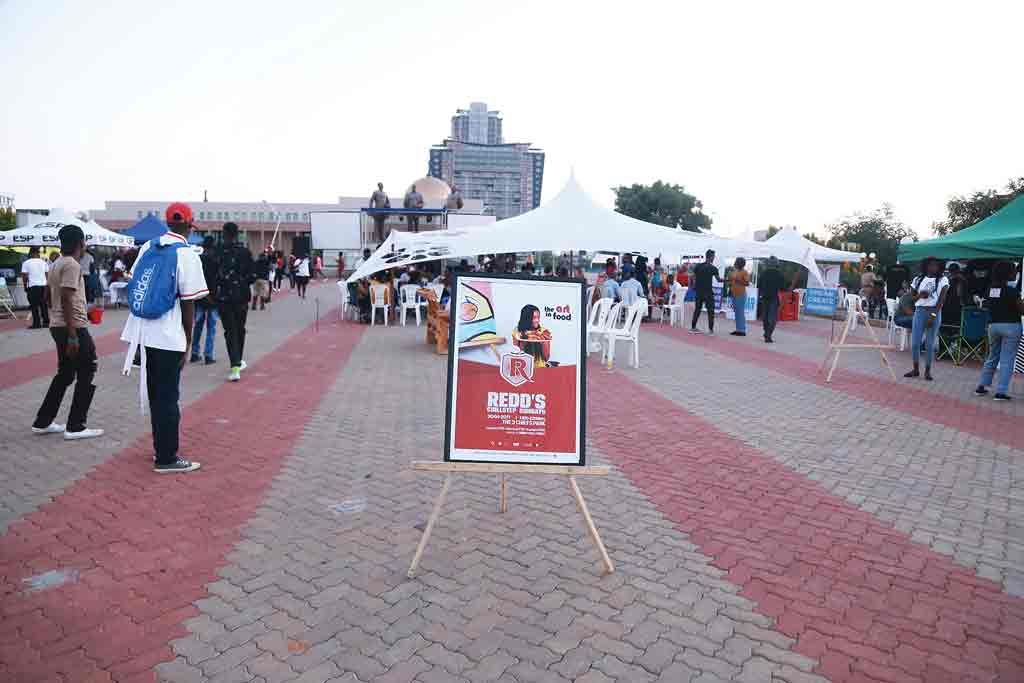