Botswana Congress Party (BCP) Youth Wing has given its leadership a mandate to convince the mother body to intervene in the internal wrangling besieging Botswana Movement for Democracy (BMD).BCP Youth League Chairperson Tumiso Chillyboy Rakgare told The Botswana Gazette in an interview in Palapye recently that BCP youth were concerned that factional issues at BMD would likely derail opposition unity talks which are yet to sart.
Out of concern he said that the youth resolved to give him the mandate to meet with the party leadership and raise the issue. “The BCP youth has sent me to the party leadership to discuss this issue, so hopefully the leadership might have plans on how to help the embattled BMD resolve their issues which have now spread within media. Possibly. I will manage to meet the leadership this week,” he revealed.
Rakgare says BCP youth believe that the current situation besieging BMD should be given attention because they are  conglomerates of Umbrella for Democratic Change (UDC), which BCP wants to join. The youth, he added, argue that BCP leadership cannot be spectators while on the other hand they want to cooperate with UDC, which BMD is part of. “Failure to give this BMD internal fights attention might affect the opposition cooperation talks which are yet to start. So we want our leadership to intervene and help where possible,” he said.
Ever since Sidney Pilane applied for re-admission into the BMD which he dumped four years back, the party has never known peace, seeing two warring faction building within it; with an anti-Pilane faction bitterly opposed to his re-admission.
Meanwhile, the BMD youth league National Executive Committee  last week gave an ultimatum to the party’s NEC to take responsibility and  address what they  said was instability   and conflicts in the party as a matter or urgency. “We note with sadness that each and every day our party approaches its dawn.  If it’s not the social media squabble, about the admission  of Sideny Pilane, it’s the radio interview attacks between  the party leadership, leaked open letters and too much factional fights amongst ourselves,” the letter reads in part.
The youth league gave the party an ultimatum of  five days to restore order, failure of which they say “will warrant the youth league to mobilise and forge a way forward on what needs to happen not discounting special congress.” 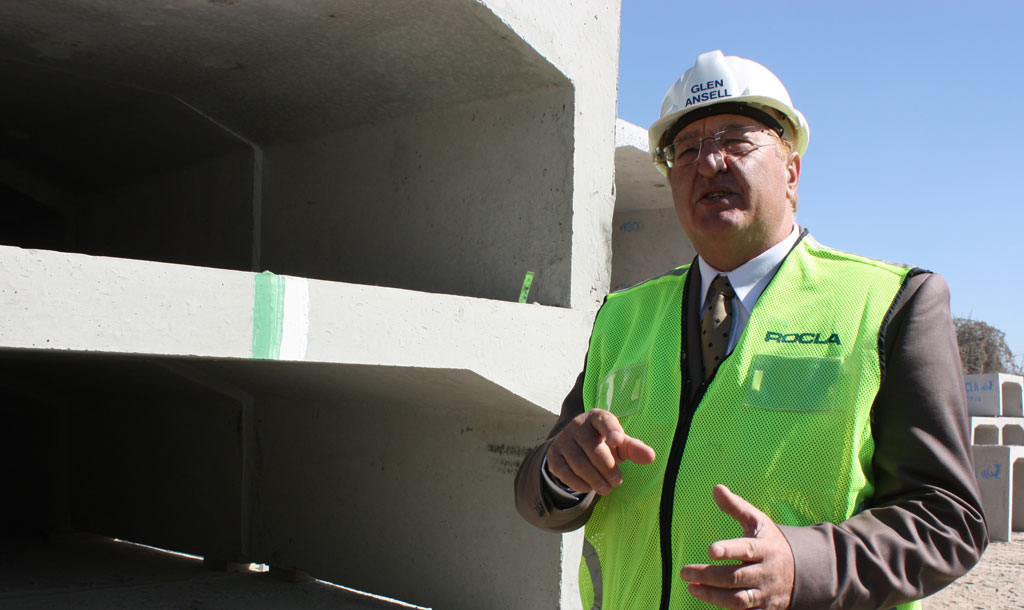