FRANCISTOWN: Scores of youth who have applied for the Gender Affairs Grants are facing a hard time sourcing the grants due to age threshold.
Several youth who spoke to this publication alleged that their applications were rejected on the basis that their ages were more suitable for Youth Development Fund (YDF) and not the Grant- which officers say is reserved for people over 35 years.
This is despite the youth saying Gender Affairs officers recommended the grant and as evidenced by their consequent project proposals which exceed P100 000, the cap for the youth grant. The youth also said that it was unfair for their age to be brought up in a grant (Gender Affairs) which does not have a clear age stipulation.
When the Gender Affairs Grant was introduced the government indicated that it should be accessed by female or alternatively males provided they do not exceed the number of female. Besides this, according to the arrangement, a single female applicant would qualify for a maximum of P100 000 while two and above qualify for over P200 000.
“I submitted my proposal with all the necessary requirements, surprisingly I was rejected and told to apply for YDF,” said a seemingly frustrated youth who was rejected last week.Other youths who applied as a group for a landscaping business echoed the same sentiments, saying they were told that their proposal could not be approved because preference was given to people over 35 years and that they could apply for YDF.
Reached for comment, Minister of Labour and Home Affairs Edwin Batshu referred this publication for enquiries to the Permanent Secretary in his ministry who however could not be reached as the office phone rang unanswered.

Spotlight on constitution as Collins Newman and Business Weekly faceoff 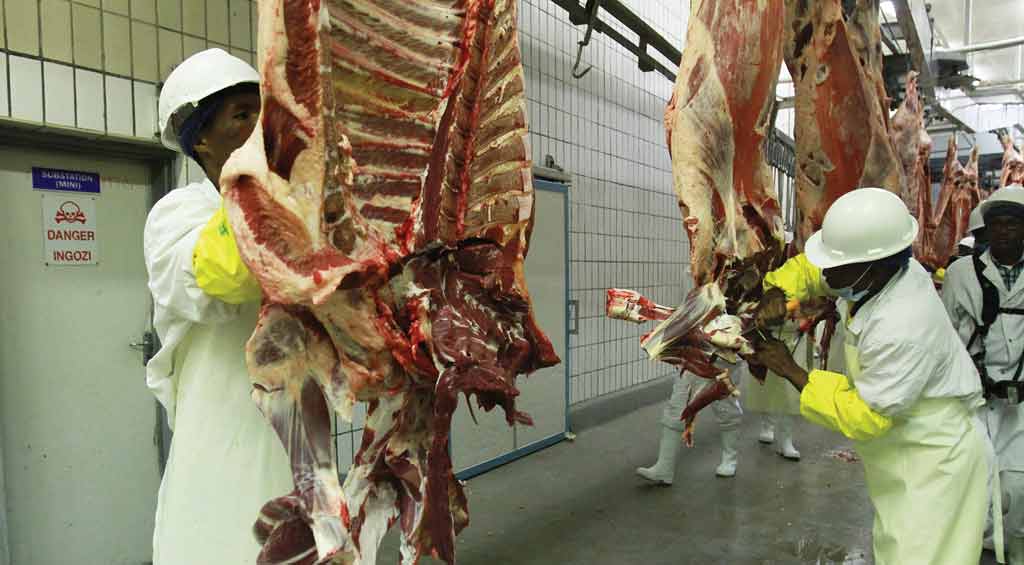