The Botswana government has started blocking the influx of migrant workers into the country saying it has to give top priority to its citizens amid rising unemployment in the Southern African nation.
There are at least 10,000 work permit holders from Zimbabwe and thousands other undocumented immigrants.
Under its latest National Development Plan, the country says it will make sure that most jobs are occupied by locals instead of foreigners.
The government has already said that 80 percent of the country’s teaching jobs should be in the hands of locals, a move that will affect Zimbabweans who have significant numbers at private schools.
The country has tightened immigration regulations in an effort to block the influx of foreigners into the country while foreign workers that are already in Botswana are expected to be gradually pruned from some of the jobs designated for local people.
Indications are that foreigners in the education sectors will be negatively affected by this move as the country says the bulk of teaching jobs should be reserved for Batswana.
Several Zimbabwean teachers, including Sithembeni Moyo and Andreas Ndlovu, said they are now living in fear of losing their jobs as the government is moving fast to remove foreigners from most teaching jobs.
Moyo said, “We have been informed that we may not be able to retain our jobs when we try to renew our contracts. The future looks bleak for teachers and other Zimbabweans working here.”Ndlovu added that they have to start looking for jobs in other countries as Botswana appears to be dumping them.
“It’s very tough … There is nothing we can do because we are foreigners. We have to start looking for jobs in other countries because it’s not possible to go back home where there are no jobs.”
Another Zimbabwean, Calistus Mpofu, said thousands of Zimbabweans and other foreigners doing various jobs are set to be affected by the country’s move to open employment opportunities for locals.
“It appears as if the government has come up with a program of empowering locals by giving them all critical jobs in various sectors before employing foreigners.”
There are over 700 Zimbabwean refugees in Botswana, 10,000 Zimbabweans with Botswana work permits employed in several key sectors of the economy, and thousands illegally living in that country.
Efforts to contact Botswana government officials for more details on this new program were fruitless. 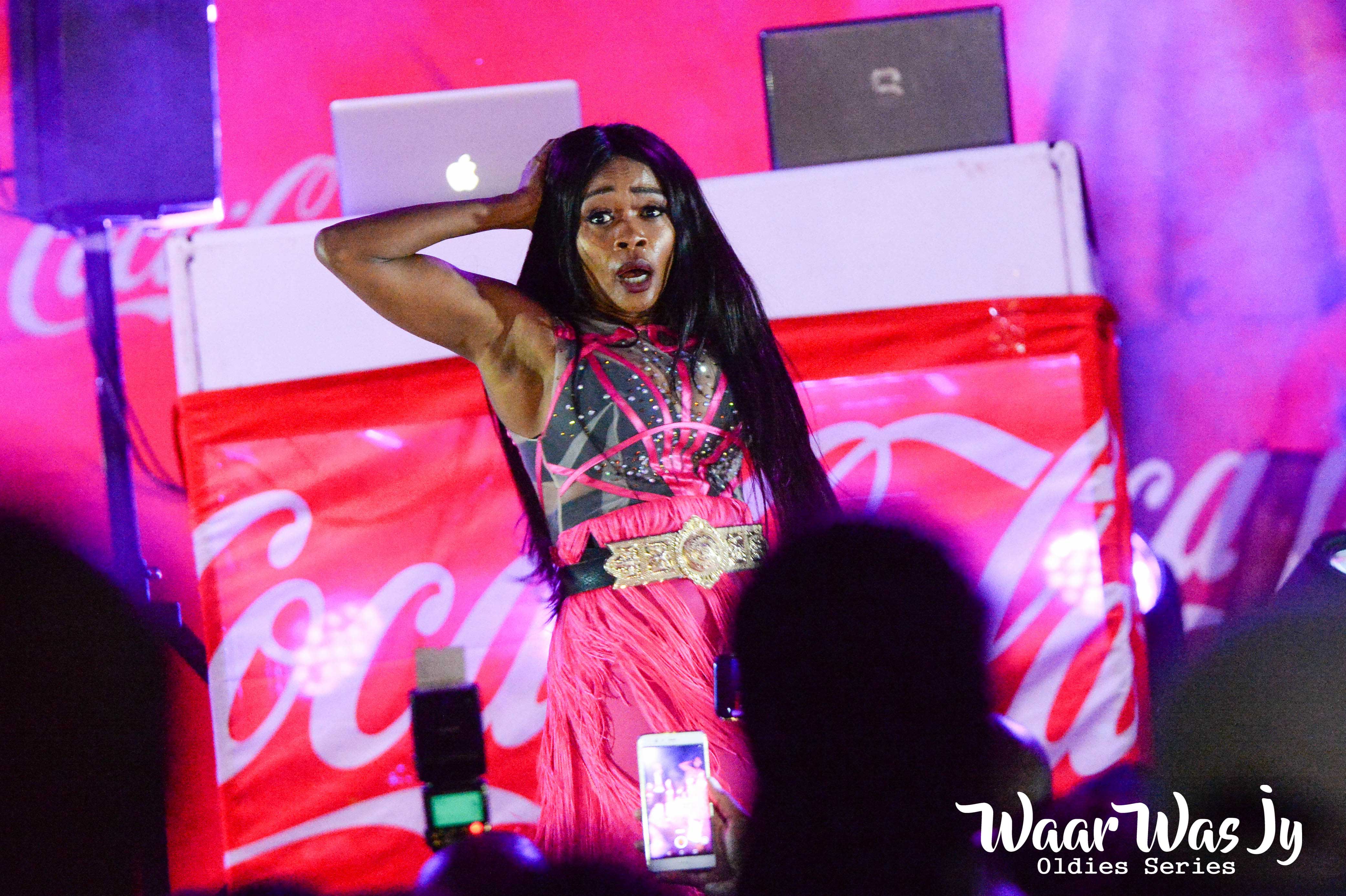