FRANCISTOWN: Disgruntled Zone 6 farmers have succeeded in their bid to interdict the P1, 800 compensation per beast they were given by government  after their cattle were slaughtered due to Foot and Mouth (FMD) disease back in 2011.
Though initially demanding P9 million for their slaughtered cattle, when delivering judgment last Friday, Justice Barnabas Nyamadzabo ruled that the P1 800 per beast compensation was not enough, saying the two parties should go back to the negotiation table and determine the appropriate compensation or “the appropriate one will be determined by the Register of the High Court.”
He further noted that the decision taken by the Department of Veterinary Services (DVS) to slaughter FMD diagnosed cattle was unreasonable and unfair.
The judgement followed a legal battle in which the disgruntled Zone 6 farmers through their lawyer, Duma Boko, argued that the compensation was unconstitutional as it did not consider the many variables at play before culling infected cattle. He said government was only interested in protecting the interests of Botswana Meat Commission (BMC) and the European Union (EU) market.  “The President acted outside the constitution by issuing a directive for the livestock to be slaughtered,” he said, adding that the cattle should have been tested for FMD instead of general culling.
Boko argued that the only person who is legible to take such directive was only the Director of Veterinary Service, not the president: “In this case, the Director of Veterinary Services is empowered to take such actions but his actions should be within the constitution,” said Boko who also asked why the government came to the conclusion that the farmers wanted to sell their cattle to Botswana Meat Commission (BMC). 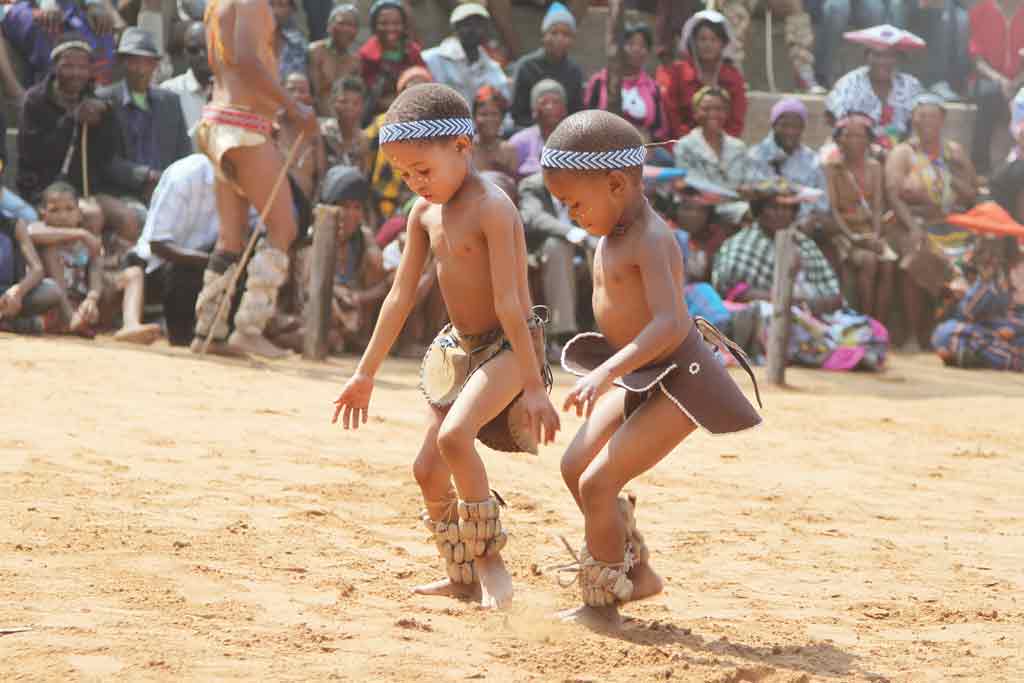