November 20, 2020 Admin
Home»Opinion»Column»Is it in every instance that a VP will be President?
Column/Opinion

The uncertainty around whether His Honour the Vice President (VP) will  ascend to the Office of the Presidency necessitates a discussion on whether in the intervening period between now and 1st April 2018, there is a possibility he may be recalled. In light of the speculation around the unlikelihood of his ascension to the Office of the Presidency, I interrogate the question of what possible constitutional avenues are there for the President to explore.
Section 39 (1) of the Constitution provides that there shall be a VP who shall be appointed by the President from among the Elected Members of the National Assembly who are citizens of Botswana by birth or descent, which appointment shall be endorsed by the said Elected Members. Section 39 (2) provides as follow;
“(2) The Vice-President shall continue in office until a person elected at the next election of President under section 32 or 35 of this Constitution assumes office:
Provided that the office of Vice-President shall become vacant-
(i) If the appointment of the holder of the office is revoked by the President.”
The President can thus revoke the appointment of the VP with Parliament playing no role. While the VP’s appointment cannot stand without the endorsement of Parliament, in revoking the appointment, the President’s decision need not be endorsed by Parliament.  The President may or may not appoint a VP upon revoking the previous appointment.

Section 39 does not spell out the time frame with which such an appointment shall be made. The President may take as much time as he desires without making an appointment or he may make none at all. If an appointment is not made, Section 36 empowers the President, during any period where there is no VP and the President is absent from Botswana or considers it desirable to do so by reason of illness or any other cause, to direct in writing that some other Minister, discharge such of the functions of the Office of the President as he may specify.
In terms of Section 35 whenever there exists a vacancy in the Office of the Presidency on account of death, resignation or caesura to hold office, the VP shall assume office as President with immediate effect. Where a vacancy exists in the Office of President in the absence of a VP, the functions of the Office of President shall, until such time as a new President assumes office in accordance with Section 35 or Section 32, be performed by such Minister as the Cabinet shall appoint. The election in terms of Section 35 is one under sub section 4 thereof. Such an election must take place on the seventh day after the office of the President becomes vacant or on such an earlier day as may have been appointed by the Speaker. The meeting in terms of Section 35(4) for the election of President shall take place unless Parliament is dissolved, and notwithstanding it may be prorogued. The Speaker is entitled to preside over the meeting and conduct the election.
It is possible that the President may influence the process of automatic succession. He may also leave that question open by revoking the appointment of VP without replacement. In that event, the question of the who ascends to Office of President on the 1st April 2018 will be left solely for the determination of the National Assembly. And that person could be anyone from either side of the House.

Khama’s hijack of the Judiciary 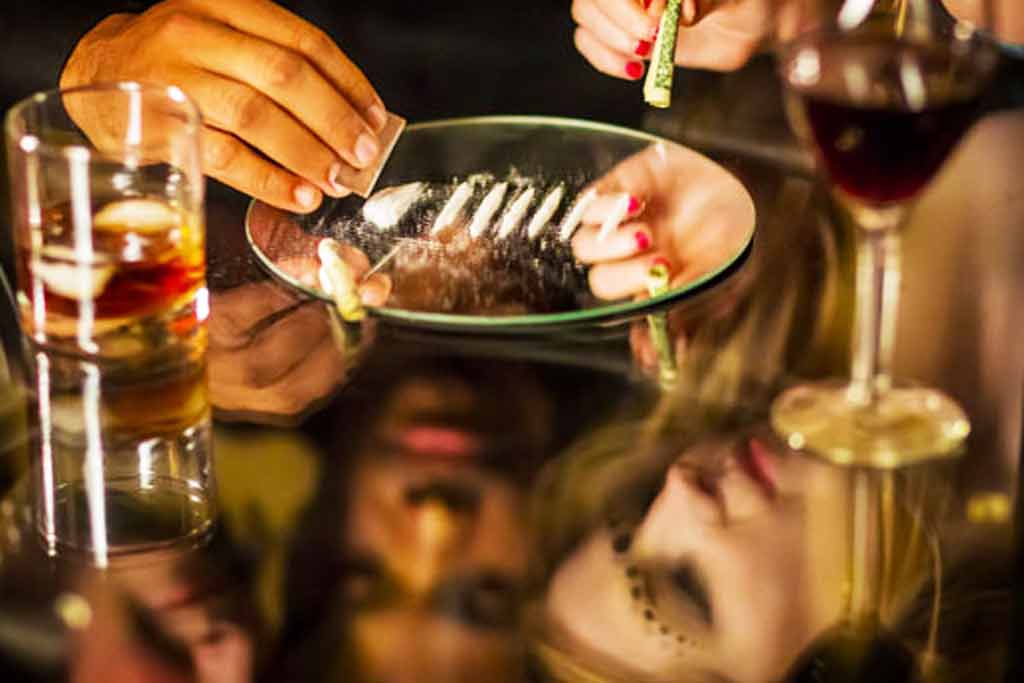