B-FAR Calls Out President Masisi on Allegations of “State Capture”

The Botswana Forum for Action and Reform (B-FAR) notes with grave concern and shock recent unsettling media reports that President Mokgweetsi Masisi has engaged in questionable business partnerships with controversial businessman Choppies Chief Executive Officer, Ramachandran Ottapathu. These startling revelations which go against the ethos of good corporate governance and best business practice are based on corporate documents sourced from the Companies and Intellectual Properties Authority (CIPA).

These developments come in the backdrop of a promise by the President and the ruling Botswana Democratic Party (BDP’s) 2019 election manifesto to root out corruption that has engulfed our nation. Following years of significant economic growth that has seen the country rise to a middle-income state with GDP per capita amongst the highest in Africa, Botswana has recently witnessed a daunting erosion of its economic gains. Due to lack of committed action on the part of government, corruption has now conspired with the COVID-19 pandemic to bring the country’s economy to its knees.

Botswana has also recently experienced plummeting governance and fiscal policy ratings. Corruption and mismanagement have seen the country backlisted by the European Union, “for posing a significant threat to the Unions financial system.” Global credit ratings agency, Moody’s Investors Service has also downgraded the country’s rating from “Stable” to “Negative.” This scenario cannot inspire investor confidence nor relief economic growth and the Presidents alleged business dealings with an evidently rogue businessman is the height of betrayal and death knell to the country’s economy and its citizens livelihoods.

The President cannot be a player and referee in the same game. The state regulates the business environment and as Head of State, the President oversees organs of accountability that are housed at The Office of the President. The absence of a Declaration of Assets and Liabilities law has the potential to tilt the balance in favour of the Presidents and his business partners especially in our economy where government procurement accounts for a substantial part of the national economy.

The BDP won the 2019 general election on the promise of fighting the scourge of corruption with pronouncements that, “We all love our country, which is already a beacon of hope for the future of the African continent, so we cannot allow corruption to erode the Batswana way of life and values.” The ruling party manifesto also promised to implement a law on the Declaration of Assets and Liabilities, which will help promote honesty among parliamentarians and swore that any transgressions by MPs would be severely dealt with.

In his inauguration speech President Masisi decaled, “I have fought against the menace of corruption since ascending to the Presidency and it is my intention to continue to do so. I therefore wish to emphasise that my Government will put in place measures and mechanisms, through the application of best practices of good governance to ensure that corruption is defeated.”
B-FAR notes the seriousness of the allegations levelled against the Head of State and the hollow reasoning that the scurrilous business partnership is legal and that nothing precludes the President from participating in free enterprise. Legal perhaps, but morally and ethically bereft. The allegations have far-reaching implications on the country’s fight against corruption, the image of the country and its delicate economy.

President Masisi’s Machiavellian plot to get in bed with businessmen of questionable business ethics lacks the decorum and integrity we associate with his office. It is nothing but a classic case of state capture!

The Presidents deportment must be beyond reproach; he should lead by example and not be seen to betray the citizens by sleeping with businessmen leading the onslaught of the drive to close indigenous Batswana out of all spheres of the local economy. President Masisi lead a political party that promised Batswana to, “Advance Together Towards A More Inclusive Economy,” but barely six months into their tenure, the President displays betrayal of the highest order by engaging in business deals with people bent on relegating indigenous Batswana to the margins of economic freedom in their own country.

B-FAR calls for the following action;

In addition to the above listed demands in direct relation to the President, the President has a duty to demand accountability and good governance practices from his Cabinet most of which is also alleged to have indulged in a number of corrupt practices especially related to COVID-19 procurement and handling of funds and donations.  We call upon the President to reign in the culprits and mercilessly dispense justice. B-FAR calls upon citizens and well wishers of this country to unashamedly and unapologetically stand in solid and unrelenting opposition to any form of dereliction of duty, corrupt leadership and the monster of state capture.

Tigele Mokobi
EDITOR’S NOTE: THIS LETTER HAS BEEN EDITED FOR LIBEL

B-FAR Calls Out President Masisi on Allegations of “State Capture”

No end in sight for NDP privatisation 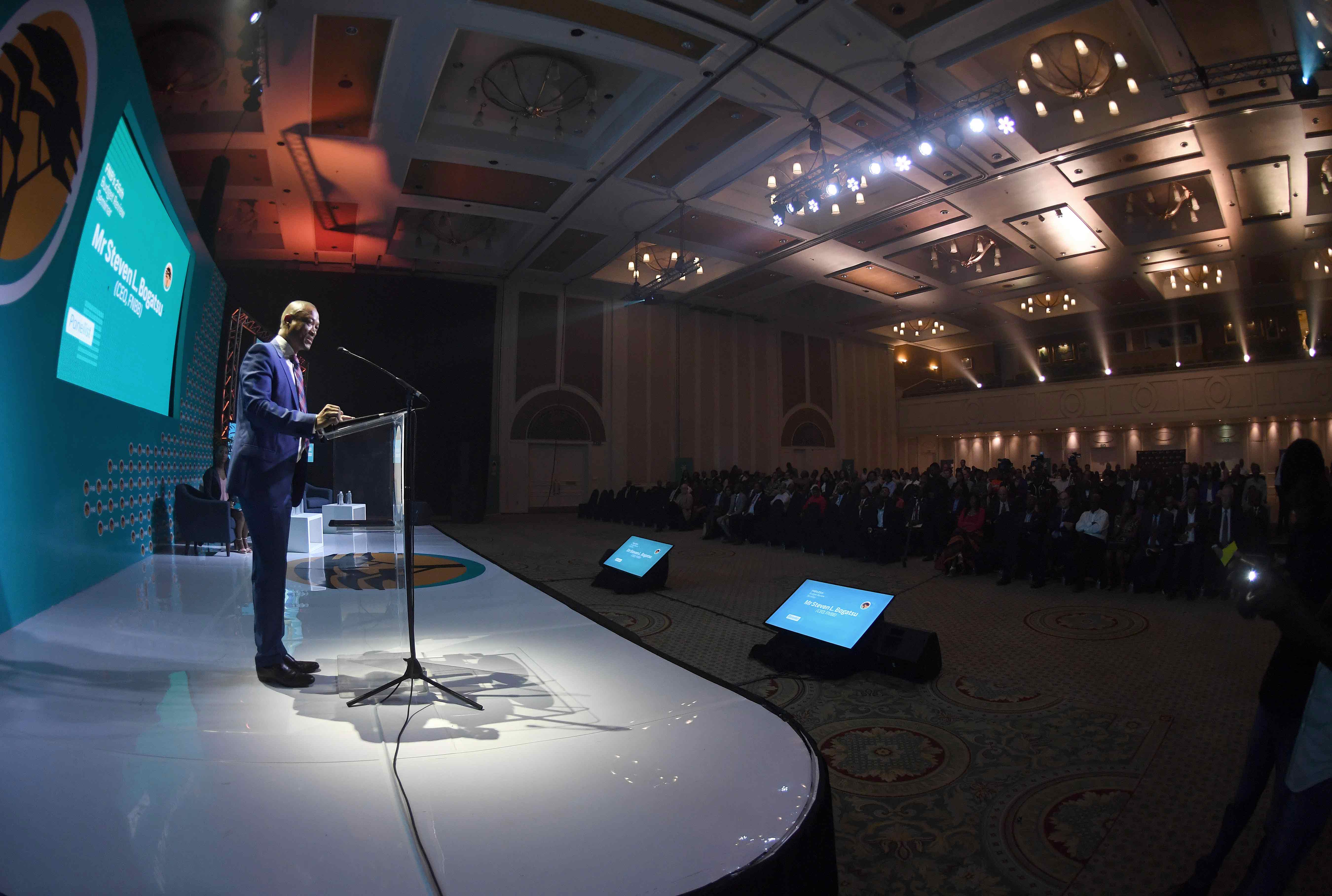