I hear there was a delegation which met the Minister of Local Government regarding recognition of Bakgalagari. To some it may sound a good idea, but I beg to differ.
You can’t recognize Bakgalagari as a whole, as there are many sub-groups(tribes) that belong to Bakgalagari, for example, Bangologa, Bakgwatheng, Bashaga, Baphaleng, Baboloangwe etc.  This is the same as you can’t recognize modern Tswana tribes as one ie Bangwato, Bakwena, Bangwaketse, Batawana etc. First and foremost I shall take you back as to how the Bakgalagari tribes came about.
The first Sothos to infiltrate into Southern Africa were the ancestors of the modern Bakgalagari people, (Schmitt-The Bechuanaland Pioneers and Gunners). These are people living on fringes or within Kalahari Desert, who were originally made of two major groups, the Bakgwatheng and Baboloangwe. It is also believed that the Bangaloga who relate their origins to Pedi in South Africa also followed. The Bakgalagari together with Bakalanga and Bayei settled in Botswana from 1500 to 1700 C.E, and possibly much earlier, intermarrying with and otherwise absorbing indigenous hunter-gather communities. During the sixteenth to early nineteenth centuries, the ancestors of the modern Batswana began to enter the country and they in turn subjugated the various groups of Bakgalagari in South East and West, Bakalanga in North East and finally Bayei in North West. By 1700 Batswana had dispersed over wide areas of land in present day Botswana. Due to population pressures, ecological disasters and warfare, new communities were continually being formed. There were breakups amongst Batswana, which resulted in Merafe which were to form the nuclei or parent groups of most of modern Batswana nations. That was when Bakwena, Bangwato, Bangwaketsi and Batawana were born. This clearly shows that after Basarwa, Bakgalagari are among the first groups to occupy this land. Areas as the present day Molepolole, Lobatse, Jwaneng, Kanye and some part of Borolong were occupied by Bakgalagari groups before their exodus to Kalahari Desert due to heavy defeats that they experienced from strong contingents of the Bakwena, Bangwaketsi and other tribes.
There are other Bakgalagari groups being Baphaleng, Bashaga, Batlhware (who are related to Barolong) and Batshukuru (related to Batshukudu in Kgatleng).Next time the ‘Lehututu Delegation’ should consult all stakeholders (all Bakgalagari tribes) before making such move. We can only hope we won’t face a situation whereby certain group of people comes with funny family trees claiming to be the rightful rulers of Bakgalagari. It shouldn’t be for certain group or individuals interests but to benefit all Bakgalagari.
What should be done is to advocate for the amendment of the Constitution of Botswana and do away with the major-minor tribe thing, so that all tribes become equal. Like Prof Otlogetswe said, the idea of recognizing a morafe is a weird thing. Merafe have been here before the modern state, what does it mean to recognize them when they predate the modern state? If Paramount chieftainship-Ntlo ya Dikgosi is an issue, then we should advocate for its immediate closure, to pave way for a vigorous institution that will encompass all the tribes.
We should vehemently advocate for equal distribution of resources, social protection, challenging embedded power imbalances, targeted action for disadvantaged groups, redistribution and provision of universal public services for fair treatment. Remember, increased economic freedom will lead to improvement in the quality of life in our region.
Let me end by borrowing few words from the Holly Book; ‘Now I beseech you, brethren, by the name of our Lord Jesus Christ, that ye all speak the same thing, and that there be no divisions among you; but that ye be perfectly joined together in the same mind and in the same judgment.’ 1 Corinthians 1:10.
I remain a proud Kalaharian
Jacob Jacques Kelebeng-Ithabanele II
Community Volunteer, Human Rights Activist & Social Entrepreneur
jkelebeng87@gmail.com
+267 72173670 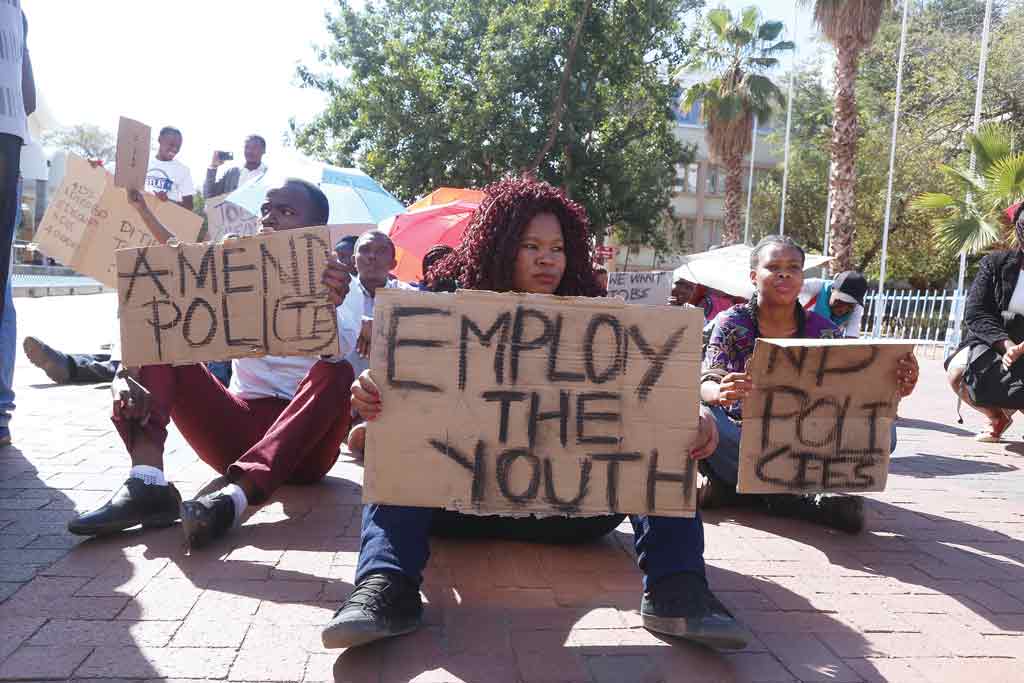