January 16, 2020 Admin
Home»Opinion»Column»Brexit and the Future of Namibia and Botswana’s Trade with the EU
Column/Opinion 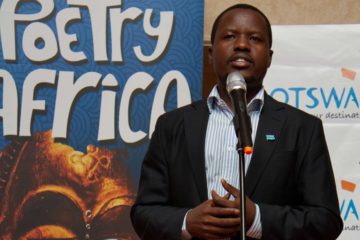