Business Botswana (BB) expresses its concern over government’s decision to ban the sale of alcohol which will further cripple the sector. Business Botswana has and is fully involved in the discussions regarding economic recovery during and post COVID-19, and decisions such as these will deepen the economic crisis.
The alcohol industry contributes significantly to the economy of Botswana. During the first lockdown, the industry is estimated to have lost in excess of P 40 million in due expired products which could not be sold as a result. BB is a partner to government and was fully engaged before a decision was made. However, despite demanding for facts that would lead to the ban, these were not provided and what was shared was not convincing. BB made its position known that the ban would have a huge negative impact on the industry, GDP and employment in addition to a knock
on effect on other industries such as the hospitality and tourism sector. This was clearly experienced during the first lock down and the industry has not recovered from that.
The decision to ban the sale of alcohol was taken against contributions provided and the abrupt implementation did not help the situation either. We are certainly going to see the industry suffering huge losses just from their stocks getting expired before their sell by date! It is our considered view that a transition period should be provided in order to minimise the likely damage that would occur. The sudden implementation of the ban will have unintended consequences on the sector’s value chain. Although without exact employment facts, the sector directly and indirectly
employs a significant number of people across the country. The negative impact on businesses is recognised and we hope that as the situation unfolds, due consideration will be given to address the needs of enterprises better. Therefore we foresee high unemployment rates as some businesses might not be able recover from this ban. Furthermore, the ban will fuel the growth of illicit trade and black market!
In conclusion, Business Botswana would like to reiterate its commitment to partner with
government to create social compact that drives behavioural changes regarding the use and consumption of alcohol.
Business Botswana together with industry players are ready to bring all stakeholders together to mount a campaign to educate and inform the public on the responsible use
of alcohol especially now when facing the COVID 19 challenges.
Business Botswana is also concerned about the rising COVID-19 cases and would continue to support government’s efforts to curb this unprecedented pandemic. We however, request government to lift the ban to minimise the negative impact this would have on employment, revenue earnings to government and the GDP of the country.
BUSINESS BOTSWANA vehemently opposes the ban. 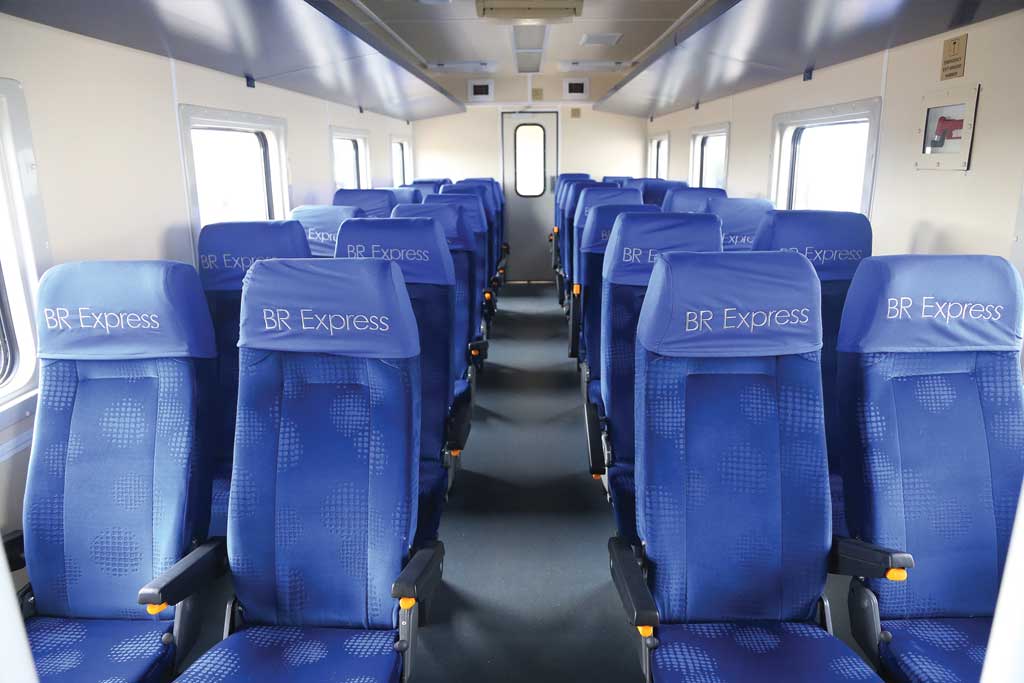