The arbitration case filed unilaterally by the Philippines on its disputes with China in the South China Sea is drawing wide attention. Some Western politicians and pundits are already second-guessing the outcome of this case and calling for the award to be legally binding and observed by all parties.
China has made it clear from the very beginning that it does not accept the arbitration and will not participate in it. In doing so, China is exercising its lawful right under the United Nations Convention on the Law of the Sea (Unclos) and demonstrating its commitment to upholding the authority of international law.
First, the South China Sea disputes between China and the Philippines are, in essence, territorial disputes over some islands and reefs in the Nansha islands and disputes of maritime delimitation thereof. The arbitral tribunal does not have jurisdiction over the Philippines’ arbitration submissions.
The Philippines’ Memorial is a careful attempt to circumvent the disputes over territory and maritime delimitation, negate China’s sovereignty and maritime interests in the South China Sea, and reframe the arbitration to be about China’s maritime rights under Unclos and the interpretation and application of Unclos. Such contrived spin, however, cannot conceal the very nature of the disputes, which are disputes over territory and maritime delimitation.
It does not require a profound knowledge of international law to recognise that Unclos does not have jurisdiction over territorial disputes. The preamble of Unclos proclaims “the desirability of establishing through this Convention, with due regard for the sovereignty of all States, a legal order for the seas and oceans”. It is apparent that “due regard for the sovereignty of all States” is the prerequisite for determining maritime rights of the States Parties under Unclos.
As early as 2006, China had submitted, in accordance with Article 298 of Unclos, the declaration on Optional Exceptions, excluding China from the compulsory dispute-settlement proceedings in Part XV of Unclos in terms of maritime disputes over delimitation, military activities, among others. China is only one of the 30-plus Unclos signatories to exercise this lawful right. Others include four of the five permanent members of the United Nations Security Council. The odd man out is the United States, which has so far not ratified Unclos. Hence, China’s declaration on Optional Exceptions is in line with international law and norms.
Moreover, the Philippines unilaterally launched the arbitration without exhausting the channels of bilateral consultation and negotiation or obtaining prior consent from the Chinese side, which is contradictory to the generally accepted norm, namely, arbitration should be filed with the agreement of the parties concerned.
Second, the award on jurisdiction and admissibility of the arbitral tribunal in October last year is null and void in the legal sense and has no binding effect on China.
Shortly after the award was rendered, China’s Ministry of Foreign Affairs issued a statement expounding China’s position. The arbitral tribunal ignored the fact that the case is about disputes on territory and maritime delimitation, and established and expanded its jurisdiction only on the basis of the Philippines’ statement. In so doing, the tribunal’s award has significantly lowered the threshold of the Unclos compulsory dispute- settlement proceedings. It ran counter to Unclos purposes and objectives, and eroded its integrity and authority.
More importantly, the arbitral tribunal, in its award, even cast doubts on the status and effects of the Declaration on the Conduct of Parties in the South China Sea (DOC). The DOC was signed by the governments of China and 10 Asean member states, and there is also the signature of the then Philippine Foreign Minister. The DOC is a hard-won achievement and a guideline for China and Asean countries in properly handling the South China Sea issue. Downplaying its authority will undercut the DOC’s role in promoting stability and the resolution of disputes, and undermine the joint efforts of China and regional countries in this regard.
Third, the dual-track approach provides a real way to resolve the South China Sea disputes. The dual track means that specific disputes should be addressed peacefully by parties directly concerned through friendly consultation and negotiation, and peace and stability in the South China Sea shall be jointly upheld by China and Asean countries.
The South China Sea issue is complex and sensitive. No matter what awards the tribunal makes, it won’t change anything on the ground. On the contrary, the award would only encourage certain claimants to take desperate action, which will lead to further complications and escalation, and negatively impact the management of the situation and the settlement of disputes.
China and the Philippines are neighbours who can never run away from each other. The only right way for the two countries to resolve their disputes in the South China Sea is to uphold the dual-track approach and pursue bilateral negotiations until they are brought to a mutually acceptable conclusion. As far as I can see, insightful people in the Philippines have increasingly realised that negotiations with China hold the key to the solutions. On the part of China, the door for negotiations will always be open for the Philippines.
China and Asean countries are engaged in the comprehensive implementation of the DOC and active consultations over a Code of Conduct in the South China Sea, which has yielded two lists of commonalities. The consultations have now moved to the stage of dealing with complex and sensitive issues. China hopes to work together with Asean countries to jointly uphold the dual-track approach and relentlessly pursue the proper handling of the South China Sea issue, which is in the interest of regional peace and stability.
H.E. Zheng Zhuqiang , Chinese Ambassador to Botswana

Why we should tear up the EPA…eventually 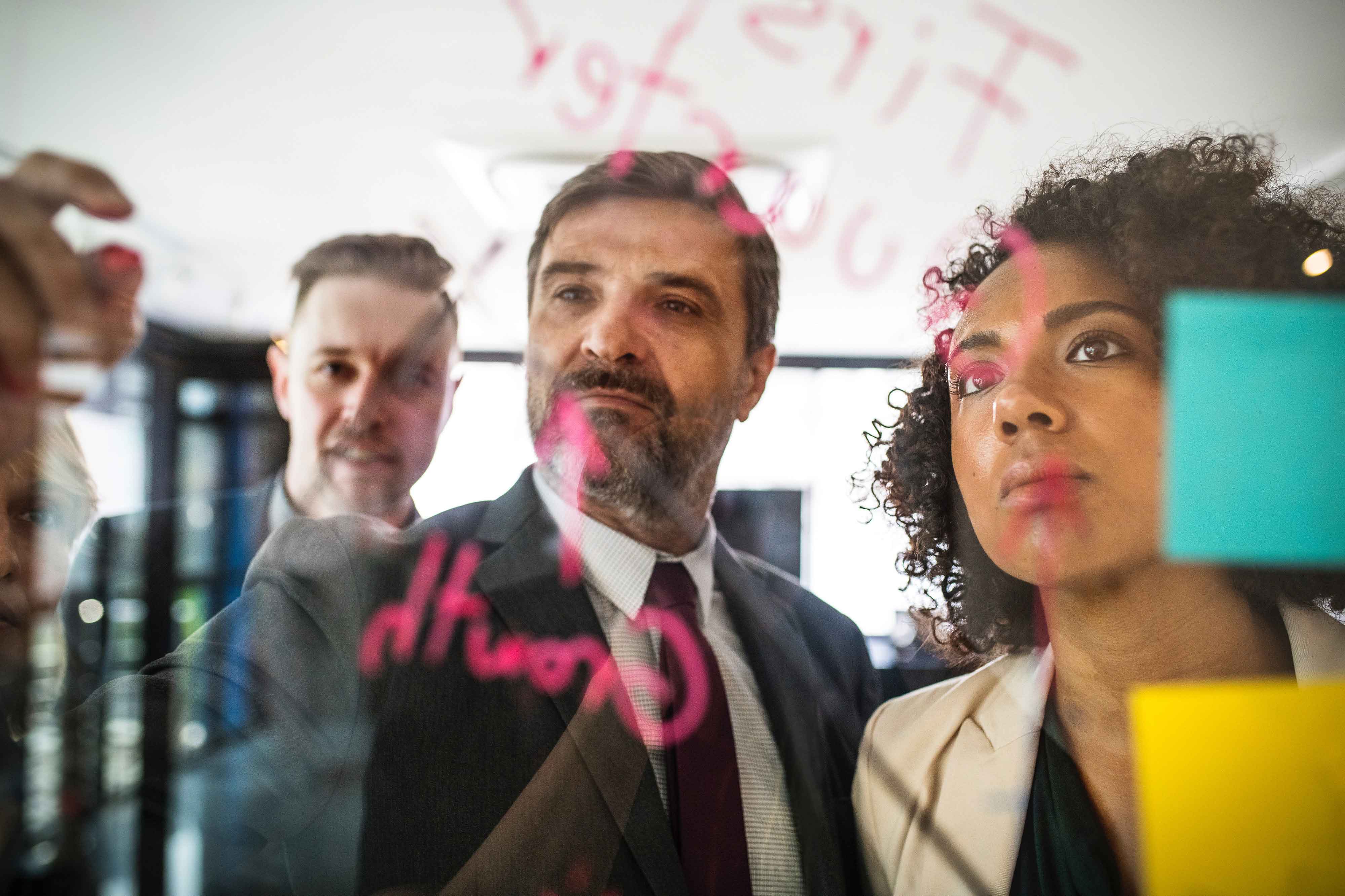