“Now it is difficult for any man, however wise or eloquent, to speak for himself, when fortune, reputation, happiness, life it-self are in jeopardy and rest on the decision of strangers, sworn before God to find an impartial verdict from the evidence brought before them. Hence has arisen the honourable and necessary profession of the advocate; it is indeed a high and responsible calling; for into his keeping are entrusted the dearest interests of other men. His responsibility is wider in its scope than a physician’s, and more direct and individual than that of a statesman; he must be something of an actor, not indeed playing a well-learned part before painted scenery, but fighting real battles on other men’s behalf, in which at any moment surprise may render all rehearsal and preparation futile”
Edward Marjoribanks, Famous Trials of Marshall Hall 9 (1989).
“The function of the lawyer then is not to condemn men but to put into practice for all of us what we have decided on as abstract principle, that no man ‘be put from that he ought to have by the law.’”
David Mellinkoff, The Conscience of A Lawyer 157 (1973).
An Honourable Minister suggested to me that lawyers, through the Law Society of Botswana must place a moratorium on defending accused persons alleged to have committed heinous crimes like rape, defilement and offences against women. When I objected to this type of thinking he said he was minded to lobby the Society for that purpose. I was reminded of James Daniel Gilliland, a respected attorney in Warren County, North Carolina who made the singular dreadful mistake of defending eleven alleged Communists. Proceedings of disbarment were initiated against him. He was saved by the North Carolina Supreme Court, many years later.
The treatment of attorneys, such as James Daniel Gilliland, has too often chilled the desire as well as the willingness of most attorneys to accept controversial clients. The inevitable, but un-fortunate, result is a compromise of the constitutional rights that are to be guaranteed to each and every criminal defendant.
“An accused’s right to be represented by counsel is a fundamental component of our criminal justice system. Lawyers in criminal cases ‘are necessities, not luxuries.’ “This foundational assertion is further supported through Justice Stevens’ Cronic case opinion: “Without counsel, the right to a trial itself would be ‘of little avail,’ as this court has recognized repeatedly. ‘Of all the rights that an accused person has, the right to be represented by counsel is by far the most pervasive, for it affects his ability to assert any other rights he may have.”’ The noble premise for this guarantee is, of course, the quest for the truth, and the best means to achieve this end is to discover “powerful statements on both sides of the question.” Only the adversarial system can effectuate the search for the truth. The alternative is a non-adversarial society whereby one being accused is the equivalent of one being convicted. If criminal defense lawyers do not “put the government to its proof whenever necessary or whenever the client requires it, then we are close to those totalitarian states where accusation equals guilt or the criminal defense lawyers are but an adjunct prosecutor expected to make the client confess and aid in his or her rehabilitation.
In the context of the discussion with the Minister, the Law Society may want to come with a Code of Conduct on how attorneys must handle and conduct such cases if at all they should. It’s a necessary debate after all and one which we must all embrace and openly engage on. 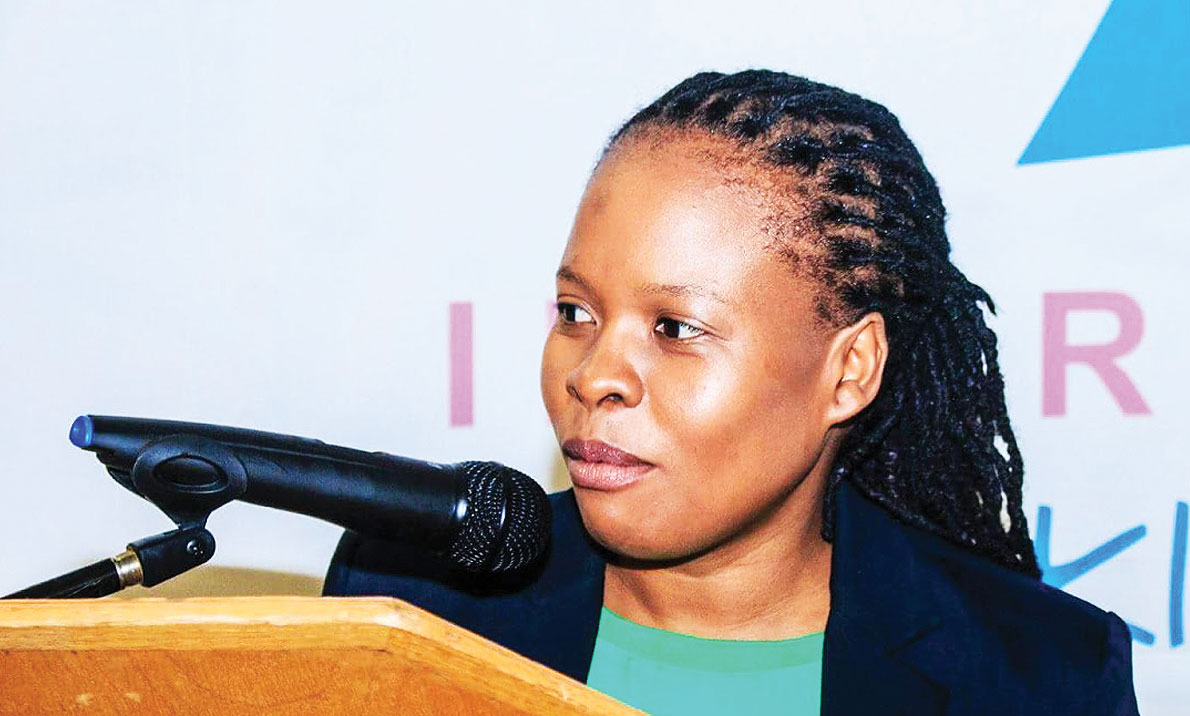