I watched the presentation of the Report by Madonsela, Blair and Rainey on SABC 404 from start to finish.

The upshot of the Report, resulting from an investigation by OMNIA STRATEGY LLP and ALACO, is that the allegations made against Welhelminah Maswabi (Butterfly) are a fabrication.

I do not know where the truth lies, but the Report’s conclusions are fortified by the fact that the Governor of the Bank of Botswana has publicly declared that no such money was ever stolen from the Bank.

It is the Director of Public Prosecutions, who has a constitutional duty to act professionally, honestly, with integrity, faithfully and in good faith in the conduct of his functions. The core of his duty is that he may only bring a prosecution if he has credible evidence on the basis of which a conviction may objectively and reasonably be obtained.

His next duty is that where he brings a prosecution because the evidence he has warrants it, he must expedite the prosecution so that it is completed at the earliest time.

The prosecution of Welhelminah Maswabi has been pending for too long. Justice delayed is justice denied.

I call upon the DPP to expeditiously get hold of and study the Report closely in conjunction with the evidence in his possession.

Upon an objective and professional evaluation of the total evidence, he must make a decision to either withdraw these charges and free this young lady, or expedite the prosecution to the earliest completion. It is wrong that this young lady has been tried by the media for as long as she has.

It is also wrong that former President Khama (with whose politics I completely disagree), Bridget Motsepe and Isaac Kgosi have been tried by innuendo in the media for as long as they have.

That is not who we are , and that is not what Botswana is. Today it is Butterfly, Khama, Motsepe, and Kgosi. Tomorrow it will be you, your family member, your friend, etc, who is hauled up on what may well be fabricated evidence. Before anything else, the Prosecution is going to have to prove that this money was stolen from the Bank of Botswana.

I do not see how they can prove that if the Governor says no such money was ever stolen from and ever left the Bank. It ruins the hard earned reputation of our country as a fast adherent to the rule of law and a foremost democracy to charge anybody on fabricated evidence.

It also endangers our vital relationship with neighbours when we falsely accuse their central bank of criminally receiving money when our own central bank says no such money was ever stolen from it and ever left it.

Mr DPP, please act as appropriate and end this thing by either withdrawing these charges or expediting this prosecution to its conclusion without further delay. We cannot sit by and watch a glaring injustice being done. 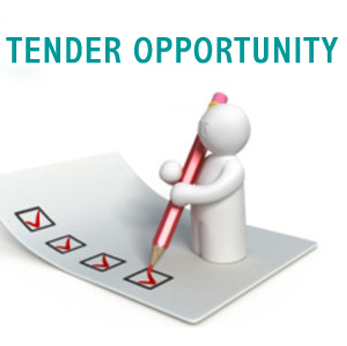