May 23, 2020 Admin
Home»Opinion»Column»Economic Management: Business As Usual or Not?
Column/Opinion

Dr Thapelo Matsheka may be new as the head of the high command of the economy but everything in his budget speech points to ‘business as usual,’ thanks mainly to organisational inertia. It is all we can do to hope that we are wrong

The Minister of Finance and Economic Development has presented his budget speech last week Monday. It was his inaugural presentation of the Appropriation Bill as the head of the high command of the economy. There are high expectations from different quarters from Minister Thapelo Matsheka because he is largely seen as a new broom coming to sweep the country clean. There are questions as to whether this is a flimsy optimism or a realistic expectation. It is argued here that the nation may have to manage its expectations.

Having worked as a professor of economics at the University of Botswana for many years, Dr Matsheka is not necessarily new at Government Enclave. He has served state owned enterprises (SOEs) as a chief executive and been a director of few boards. He has also been an executive of private companies and he is a businessman. He is, against this backdrop, qualified to serve in the capacity of finance minister. One thing for sure is that he is not part of a cabal or senior civil servants who have been in the service for decades and feel they have created and own the system. He has worked with them but is by and large seen as an outsider. People like him are expected to not have patience for bureaucratic red tape and old ways of doing things.

However, organizational inertia, that is the tendency by the system to continue on a current trajectory, is therefore his main challenge. This he will face from both his cabinet and party colleagues but most importantly from the civil servants at his ministry. He may have ideas, but his recent speech is devoid of new initiatives. Already there are signs that it may be business as usual, contrary to his dictum that it will “not be business as usual”. This will be exacerbated by a ruling party and a system that has been there for over half a century.

While there was acknowledgment by the minister of major challenges faced by the country, such as unemployment and poverty, there wasn’t much emphasis on underemployment, wealth and income disparities and citizen disempowerment as major challenges. These are usually glossed over by finance ministers, and Matsheka is not different. There is a tendency to understate these challenges. The new minister, like his predecessors, doesn’t care much about targets. He didn’t inform Parliament on the number of jobs shed in various sectors in the recent past and how this has worsened unemployment. The minister was quick to point that the 20.7% poverty level is for the last quarter, but didn’t see the need to explain and account for this figure in detail. He hasn’t set himself quantifiable deliverables against which to be held accountable. No one knows how many jobs will be created in any sector, no one knows by how much poverty and inequalities will be reduced in a year or five, there’s no target on anything. The electric car, which the President thought could create over 100 000 jobs, was conspicuously absent in the speech. Your guess is good as mine on why this is the case.

There is also usually no admission of failure, inaction or omissions by the government. When someone is new, it is normally expected that they would acknowledge past mistakes and be clear on being amenable to suggestions. The minister promised to deal with the numerous parastatals which have become a burden on the fiscus. He has promised a law on Citizen Economic Empowerment. The opposition has for a long time proposed a relook into SOEs and a policy and law on empowerment. Not only that, so many valuable suggestions proposed by the opposition take decades to be implemented – beneficiation of minerals, expansion or building of a new power plant for energy self-sufficiency, damming of the northern part and pumping water to the south and many others. Ideas such as having an army, local currency, old age and other social grants, a local university, a decentralisation policy and free education have been suggested by the other side of the isle but were shunned only to be implemented many years later. This must change.

While conventional taxes haven’t been increased, hidden taxes, it was apparent, will be increased both in numbers and in value. This is what the minister meant by an increase in service fees and levies that the ordinary people will be taxed secretly without them noticing. This is going to erode their purchasing power and make life even more expensive. This is not an innovative way of raising revenue. Infact, there are no clear ideas of how the minister seeks to raise new revenue substantially. There are no new ideas of how this economy will generate wealth and raise more revenue.

Corruption, non-accountability, unethical governance and mismanagement seem to be unimportant issues to the minister. He is not even concerned that P100 billion is said to be missing in the coffers. He is not reassuring the world that all is well because this is clearly a big lie. Therefore, the early signs are that it will be business as usual are there. It is hard to distinguish Matsheka from Kenneth Matambo, Baledzi Gaolathe or Festus Mogae. It is all we can do to hope that we are wrong. 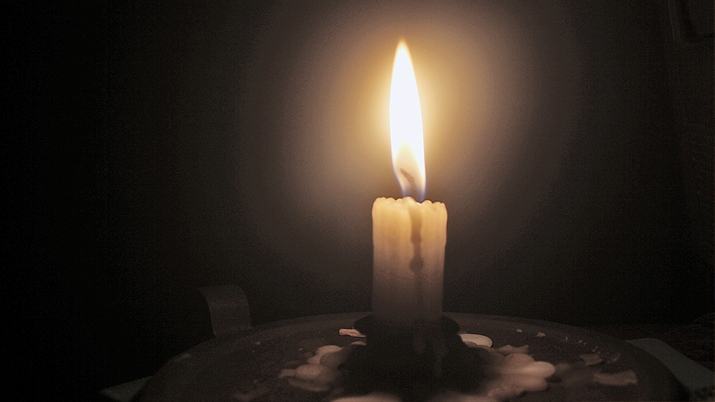