I am aware that this article might be deemed as the rantings of yet another emotional youth looking for somewhere to assign blame. But somewhere between coming to terms with the fact that my Friend was murdered and the police barely lifted a finger, I lost the luxury of caring about how I come off. I lost the luxury of tip toeing on issues so in case you missed it, let me explain.
This is according to an eye witness whose account of what happened has gone viral. On the night of January 16th, a young man gets mugged by Molapo. He then follows the culprits into the bush. The Police are called, then show up an hour later. They spend about 2 hours looking for him and decide to throw in the towel because they did not have torches. Now let us fast forward to the morning of January 17th.The nation wakes up to the horrific headline of “Unidentified man found dead by the roadside near Molapo Crossing”. The “Why did he follow them into the bush” question is not going to get us anywhere, so let us not even go that route. There are so many points in this story that will leave you feeling let down and hopeless altogether. It’s no secret that mostly, service in the public sector is sub-par. I am putting it mildly here, but one would hope that in matters of life and death, the Police would show up almost immediately. Where was the sense of urgency? When the authorities show up an hour later, what exactly is happening there?
Here is the part that many are struggling to wrap around their heads, they searched for him for two hours and abandoned the search because they had no torches. A mere two hours topped off with an excuse, is all that my Friend got. Nobody expects the Police to perform miracles, we understand that real life is not an episode of CSI. What we do expect is effort, and two hours is not effort. “We had no torches” is not a legitimate reason. It is in fact communicating that they simply did not care enough to exhaust the several other options one can think of without being in that line of work.  That right there is salt to an already excruciating wound. Things cannot go on like this, otherwise we can expect to be burying each other every other day. We need to do better as a nation.
It was the late Dr. Martin Luther King who said “We must either learn to exist together as brothers, or we all perish together as fools”. I cannot appeal to these thugs, but I can appeal to you, the one that is reading this and is as mortified as most of us, to remember to embody his words. Bonolo Radibe, fondly known as Spaneli, was a true Friend to many of us who had the privilege of crossing paths with him. Writing this in between tears is a testament to how tremendous of a loss this is. He was a Son to parents he never stopped talking about and a Brother to siblings he loved whole heartedly. He had a heart of gold, and his laughter was infectious and probably the loudest I had ever come across. His community refuses for his death to be in vain. Issabella Ame Jasmine who was his Friend has taken to social media a letter to Hon. Mokgweetsi Masisi, lamenting the ordeal and pleading for more to be done. A prayer march from Block 7 Apostolic Faith Mission to the spot where Bonolo’s body was found was done on the Sunday of the 21st January. A WhatsApp group of about 250 members with the name “In Memory of Spaneli” was created. It comprises mainly of the Friends he made during his University days in Malaysia who saw it fit to help as per norm with Matshidiso, and help give him a dignified send off. They are also constantly throwing around ideas about how they can ensure this issue reaches far and wide, and how we can put a stop to crimes of this heinous nature. I am aware that we cannot hashtag our way to justice or a better society. I am however hoping that the noise we are making will send a strong enough message to the ones that took oaths to serve and to protect, to in actual fact serve and protect. I say enough is enough. May my Friend’s murder be the beginning of an era of a society that refuses to stand for senseless crimes. May we rise and claim back our sense of humanity as a Country. 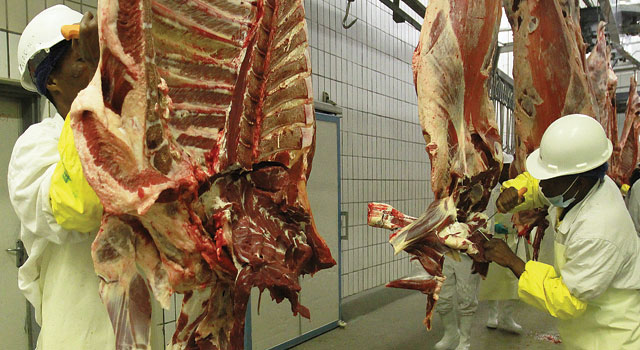