Martin Luther King Jnr once said that law and order exist for the purpose of establishing justice and when they fail in this purpose they become the dangerously structured dams that block the flow of social progress.
In the past two weeks we have experienced immense calls for, and intense debate on, whether or not a civil leader should be prosecuted and if not, in the immediate future, should continue holding office given the admissions the Councillor has made to the Police which were acknowledge and confirmed by the Sebina sex victim’s mother.
With these admissions, it is surprising that entire political party propaganda machinery will be busy at work diffusing a highly volatile situation purely for political expediency and convenience. In so doing, the girl child has been relegated to a mere inconsequential casualty. This girl child is out of school on account of a relationship with a civil leader, defiled by a man she probably entrusted her life on. Her future looks bleak. No one dare raise their voice on these facts. The few that have done so have been reminded that they are no saints and should not cast the first stone.
Some have been bullied into total silence. We have chosen division over unity; bad over good; political expediency over defilement. We have closed our ears and eyes to anything that can bring us together to condemn abuse of your children by older men holding positions of power. The police call it village gossip. At the centre of it all, justice has become a class issue. The vulnerable, given their inherent weakness remain excluded in the mainstream of justice. They will ordinarily be at the mercy of a vibrant civil society, none of which currently exist. The few individuals that raise their voice are labelled partisan, as if being partisan precludes any one of us from reporting a crime. It seems when you are politically aligned you have given away your civic duty to do good to your society. Our nation is therefore polarised between the strong and powerful and the weak and vulnerable. They strongly use their power to manipulate law and order. Justice is then subverted. This way, we divide the nation according to one’s social and economic class.
No political party must ever permit its member to continue holding a public office with allegations of sleeping with a minor child. We cannot tolerate and in the same breathe perpetrate violence against children; and award those who do so through civil positions. We all make mistakes but good men yields when they know their course is wrong and repairs the evil. The greatest crime of all is pride.
Robert Burns says, “Here is freedom to them that wad speak; Here is freedom to them that wad write; There is nane ever feared that the truth should be heard; save they whom the truth would indite.” 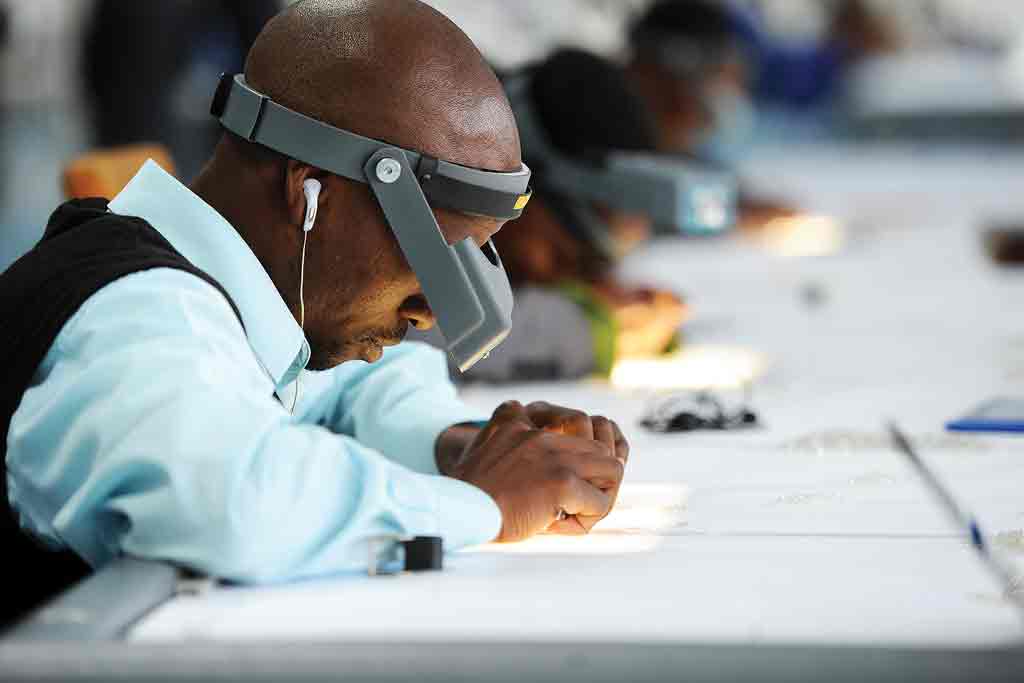