Although many artists and writers often opine that creating art can be nurtured but not taught. Saddiq’s take on the question is refreshingly different and reminds me of the practice of guided meditation

This week I chat with Nigerian poet Saddiq Dzukogi about his creative process as we attempt to understand the creative process through a conscious mind. I met Saddiq Dzukogi in Kampala last month at the Writivism Festival in Kampala where I performed my Ugandan play, Today It’s Me. His collection of poems, Sunbeams and Shadows, was one of the festival books and his poetry is so evocative that I have read Sunbeams and Shadows twice.
When I ask Saddiq whether he consciously sets out to have social commentary in his poems, his response is intriguing, “Society is characterized by issues springing up here and there every day so much that they tease you to want to say something, not necessarily because you are a social commentator or you want to be one. The impact is that these things blend and make a strong force; the muse, and you find your poems housing commentaries.”
I immediately identify with the idea of one’s written work having impulses of its own. Often when I write poems myself I am surprised to see in the work the socio-political commentary I had not set out to make. Perhaps that is what the creative process is like for most artists and writers: unconscious but still from a truthful place.
Saddiq agrees with me and further states, “It’s crazy but sometimes it’s my readers that open my eyes to what the poem is saying.”
I share with Saddiq that although I write poetry mostly unconsciously, that is not my approach for plays and short stories where I am much more structured in how the story unfolds.
He confesses that his fiction writings have actually suffered from “this spirit” of writing freely. “It is a different process entirely for my fiction. For fiction I plan and plan, sometimes for months before setting out to achieve my ideas as a prose text. It is more difficult for me because I have to take charge and map out the best template to accommodate these ideas.”
Although many artists and writers often opine that creating art can be nurtured but not taught. Saddiq’s take on the question is refreshingly different and reminds me of the practice of guided meditation. He tells me, “I think it can be taught. This is the first time I am agreeing that something innate can be taught. But what I really mean is that an artist can be helped to understand this, such that he or she can also learn how to allow art to come out through them naturally.”
Saddiq’s work is mostly online and it is hosted by such reputable online journals and magazines as The Bombay Review, Oddball Magazine, Munyori and Botswana’s own Kalahari Review.
Speaking of Botswana, I am elated and grateful to hear Saddiq tell me that his “only conscious encounter with Botswana is through the one-man version” of my play, Today It’s Me. “I was so thrilled because the play was so powerful that I found myself on Google pages looking up Botswana. Yes, one man can be a gigantic bridge and your performances around the continent introduce us to Botswana talent.”
Of course the irony here is that in Today It’s Me I play a Ugandan character. Nevertheless, I am pleased that our capability as Botswana artists and performers is gaining visibility at such festivals as Writivism.
“I have also read a lot of poetry by TJ Dema. She is a poet of vivid metaphors her words are like pictures,”Saddiq tells me.
I thank Saddiq for the interview. I muse on the reach of Botswana artists’ work and whether that is a power that our embassies and high commissions abroad have not fully harnessed in taking Botswana out of international obscurity.

BNF Youth League’s Khumoekae...be careful what you wish for

Is virtuous corporate governance in Botswana a phantasm? 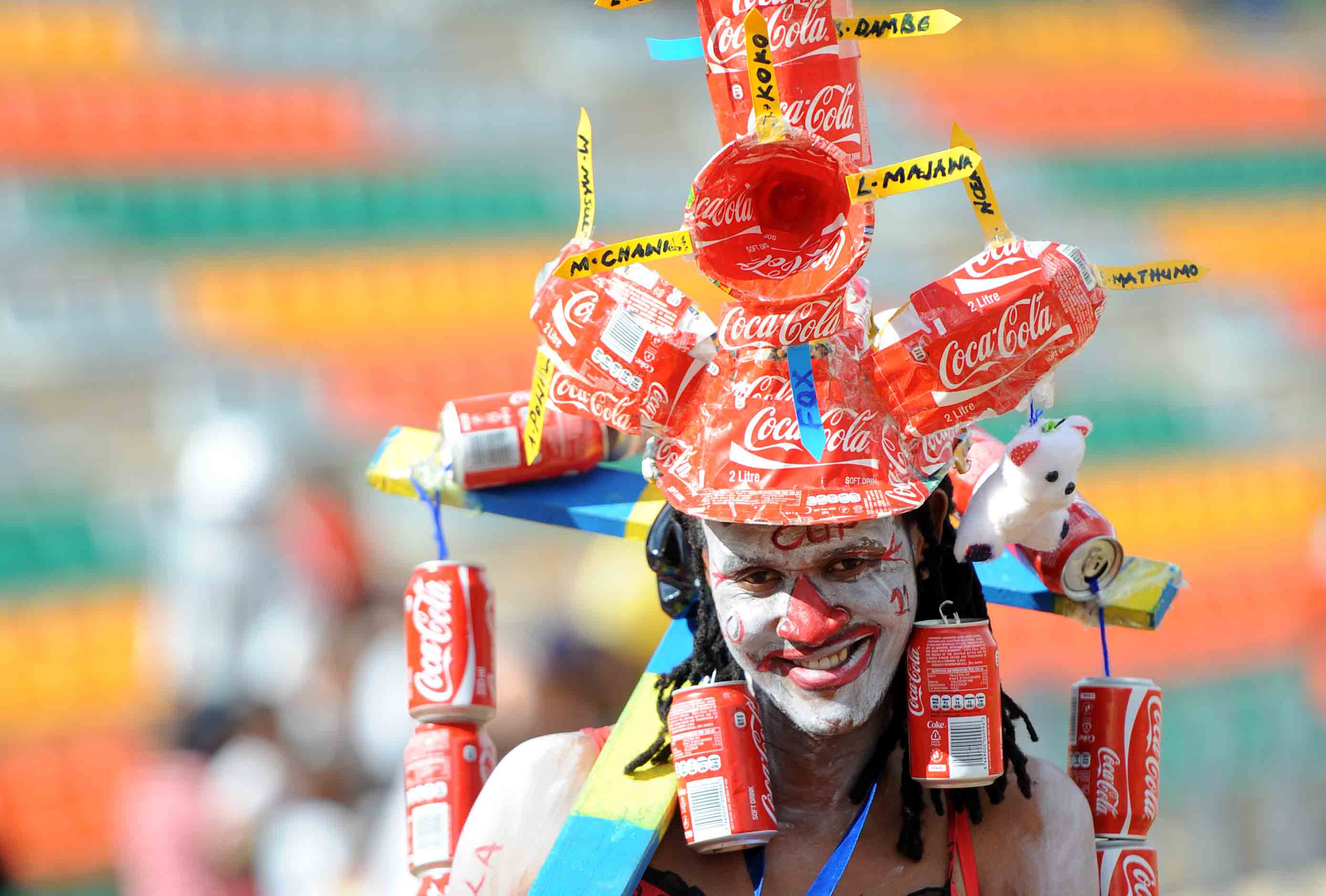