November 30, 2020 Admin
Home»Opinion»Letters»I am a police officer frustrated by magistrates and DPP
Letters/Opinion

In many cases after all that hard work and hoping that finally the society will be free from these criminals, I often end up in increased frustration. Witnessing the magistrate or DPP officers dismissing or being unable to handle cases brings anger that has a possibility to culminate into eruption of violence.
In many instances I have found myself looking for composure when in a mood to just strangle a magistrate or a DPP officer for releasing criminals back into the society. I have been a police officer for the past 20 years. I have served in both the city of Francistown and Gaborone. I have never written anything to the media in all my life  but I have observed that my colleagues serving in other areas of security services have utilised the media to vent out their frustrations. And I have opted for the same route. I am frustrated at my experience at both Francistown and Gaborone where the trend seems to be of criminals and drug barons conniving with magistrates and DPP.
I am a frustrated elder to three young men and two of them are drug addicts. I curse whoever supplies them with drug. They are a wreck.  It is possible that in discharging my duties to arrest criminals, especially drug kingpins, I am not only doing so as a police officer but doing so also as a worried and concerned bread winner. But the whole judiciary process has frustrated me. I am frustrated to a point of emotional rapture, and sadly, I know the drug kingpins and thus the supply chain. Among the frustrations I carry is that unrepentant, unremorseful and militated murderers, rapists and drug kingpins are continually given bail for as low as P5000 in the name of justice and they return to commit same crimes all over again.
I am frustrated that as police officers, we are often viewed as lacking in our capacity to fight crime yet we are being severely frustrated by the judicial system. Either the Directorate of Public Prosecutions handles cases in an uninspiring manner or the courts view very serious and dangerous criminals as innocent. It is frustrating to see prisons full of petty criminals given heavy sentences while the hard core and dangerous criminals are left out to continue pursuing criminal acts to the blame of the security services. I am frustrated that the presumption of sanity within minds of our magistrates and judges has become very difficult for me take. Bad corporate governance at the Attorney General’s chambers also seems to getting worse by the day.
I am frustrated that many foreign nationals convicted of committing crimes, including violent ones, continue to roam free across the country with reports indicating that they commit new crimes every day. How can they not do that when they get bail of as little as P5000? This is simple arithmetic, drug cartels have enough money to buy themselves out, hence they are the most dangerous and should be locked up in jail for longer and tougher sentences. But unfortunately, the magistrates seem to be hell-bent on creating a criminal world of idealised, heroic, and at times worshipful images, often through unquestioning flattery, praise and, based on an idealized view of justice.
I am frustrated that though we work double than expected to apprehend these criminals and murderers, many of them remain in our communities as they are allowed by magistrates. When will enough be enough? Even those with violent criminal histories aren’t being removed to protect the society. Innocent citizens are paying the price while security services continue to be frustrated by the judiciary. I am frustrated that though the security services continue to work hand in hand in apprehending criminals and their cabals, new crimes are committed every day by criminal aliens. So while we’re not seeing a decrease in crimes committed across this country, we are seeing a decrease in the removals of criminal aliens because of the inefficiency of our judicial system. I am frustrated that this whole arrangement looks more like the DPP and magistrates are abetting hard core criminals and narco-traffickers.
I am frustrated that often when we shoot and kill these repeat offenders in self-defence we are dragged before the courts and tried by the very magistrates, DPP and judges who let these dangerous, habitual criminals go free though there is always compelling evidence and proof that they do not intend to be rehabilitated. Maybe shooting to death these principal offenders is not a bad idea after all.  I am frustrated that it is the same people who are smuggling drugs and distributing them even to students that are always given bail to go and continue their businesses. Only God knows what happens to cases of drug lords as they are seldom brought back by the DPP to courts only for us to arrest them for same crimes again, and the circle goes on. Meanwhile, I just look hopelessly as my brothers continue to be addicts and I remain helpless.

Kagiso Mphela (I chose not to use my real name) 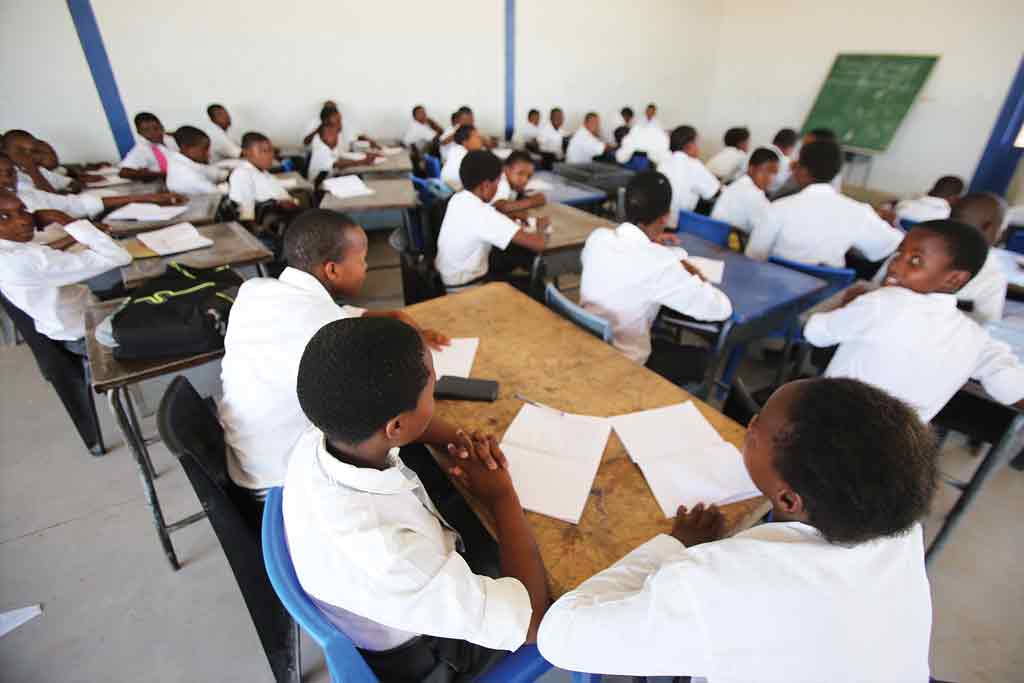