As we celebrate the fifty years of independence, it is befitting that we pay special tribute to public servants; past and present, for having played a critical role in the development of the present day Botswana.
The Botswana public service has grown by leaps and bounds since independence in 1966. The public service sector accounts for about a third of the total employment with a total of 123 009 and central government is the single largest employer in the country.
At the time of its independence in 1966, Botswana was the world’s third-poorest country, even poorer than most other African countries. Its infrastructure was poor, with only 12 kilometres of paved roads, and it was highly uneducated, with only 22 university graduates and 100 secondary school graduates.
We have every reason to be proud of what we have achieved in the past fifty years. However, the aspirations of Batswana remain to be fulfilled. The benefits of development must be spread equitably among all Batswana if we are to create a truly democratic society.
Government is committed to eradicating poverty, increasing education funding, eliminating mother-to child transmission of HIV, fighting corruption, and creating jobs for Batswana. We do recognise as government that, maintaining a united and peaceful nation to a large extent depends on meeting these basic realities and ensuring a society of equal opportunities.
The theme “Fifty years of service to the nation: united and proud.” denotes service and unity of purpose. The spirit of sacrifice and selfless devotion to the course of development, human equality and dignity was the driving force behind service by our forbearers.
Botswana has realised remarkable social and economic progress during the past fifty years. This has been made possible by committed public servants and strong leadership, inclusive governance, effective institutions, the rule of law, and effective conflict resolution leading to peace and stability.
A well-functioning public service helps to foster good policy making, effective service delivery, accountability and responsibility in utilizing public resources which are the characteristics of good governance.
Government recognises the role played by trade unions in negotiating better conditions of service for employees.  As government we are committed to improving the conditions of service for public officers within the limited resources. This however, should not be in isolation from the rest of the country and its economic realities.
Government together with the unions first and foremost have wider responsibility for Batswana and the trade unions should assist in the development of the country. There is need to avoid social discontent that could result from high wages that far outstrip the rise in the standard of living in the rural areas.
I wish to note the engagements we made and the teams that we have built through the preparation for this day because, united we stand a good chance of making this public service, the best of our time taking the public service to new heights. Kgetsi ya tsie.

Its rise or sink for Ndaba Gaolathe 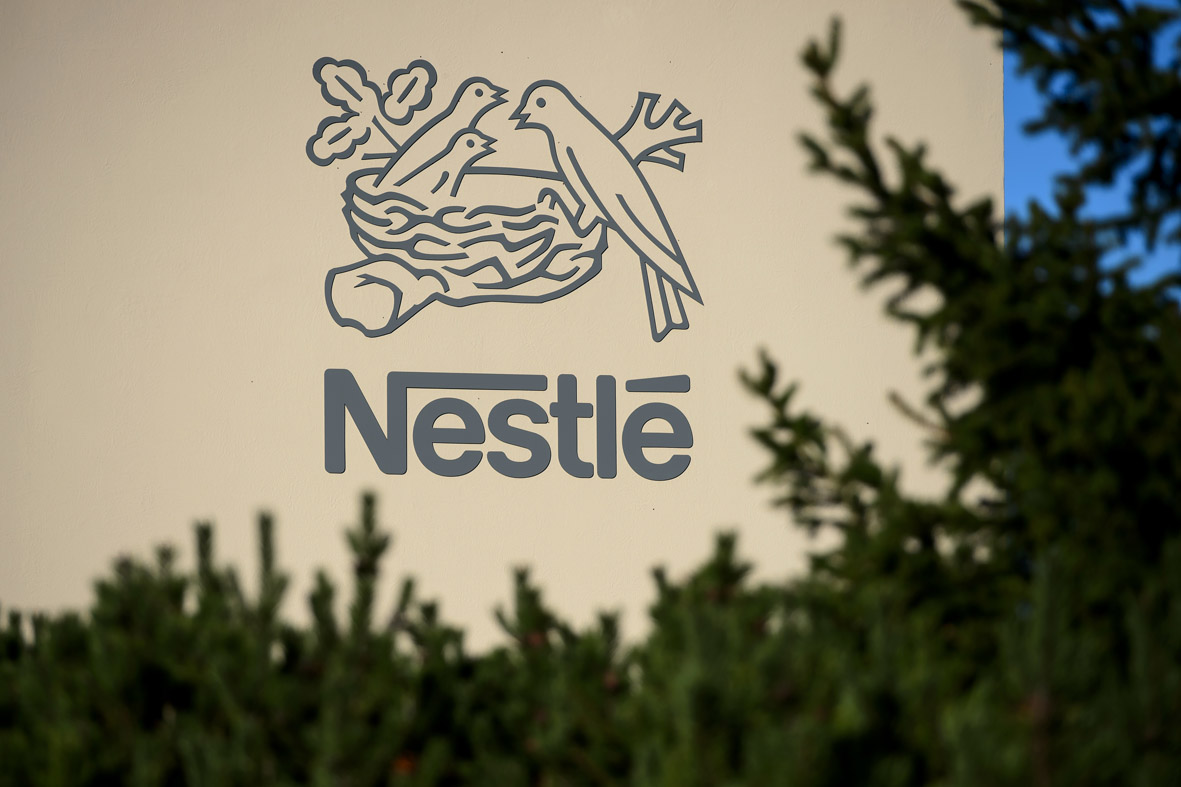