The departure of Motsamai gives pundits an opportunity to prove themselves

Eight men own more than 3.6 billion people do: our economics is broken

Government needs to set a commission of enquiry on road accidents 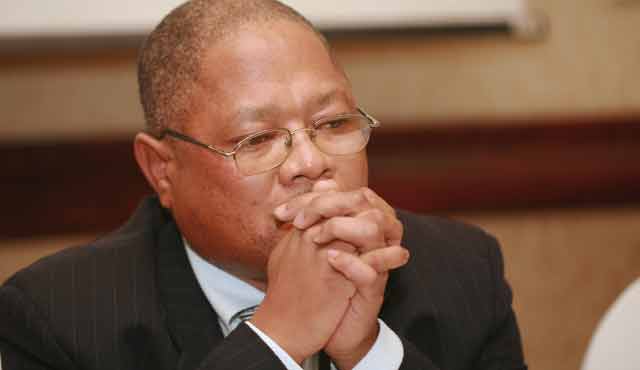