November 26, 2020 Admin
Home»Opinion»Letters»Motshwarakgole and his right-hand man Rari should know their places
Letters/Opinion

The two lovebirds of Botswana Federation of Public Sector Unions (BOFEPUSU) have continued to throw punches not only at the BDP but the first citizen and his deputy, for their own agenda. It is an open secret that the two are eyeing parliamentary posts come 2019, and they now use the positions they hold in the unions to push their own selfish personal agendas.

I suggest to the two men to focus on the weaknesses in their own backyard before meddling in our internal party affairs. Motshwarakgole and his committee have failed to give their members financial reports for obvious reasons; that they funded the Umbrella for Democratic Change (UDC) ahead of the 2014 general elections.

We are now drawing the line, gone are the days where we would just sit on the sidelines and read in newspapers and on social media where non-entities continue to throw insults and disrespect us members of the Botswana Democratic Party (BDP).

The two should refrain from exaggerating their relevance in Botswana politics or in Botswana, yes we respect that they have opinions, but thus far they have proven to be myopic and lack in-depth analysis.

Motshwarakgole has gone on record claiming that they will de-campaign his honor the Vice President of the Republic of Botswana, Mokgweetsi Eric Masisi for position of party chairman. Motshwarakgole claims he has the numbers to dictate to us who to vote for and who not to vote for. This is beyond hallucination and the old man is clearly punching above his weight. At his age he should consider stepping down as the Labour Secretary of BOFEPUSU and go and nurse his broken ego somewhere in the cattlepost or where his relevance would be much appreciated.

Motshwarakgole should know that, he is not going to tell us what to do in our own backyard.
As for the Secretary General Tabokani Rari, he has called for the resignation of His Excellency the President blaming him for the power cuts we are experiencing, my question is what kind of a citizen is Rari? More responsible citizen wouldn’t call for the resignation of the President but would rather be bringing forward ideas and suggestions as to how to go about addressing this national crisis.

Instead of politicizing issues that need not be for him to build his own profile ahead of 2019, he should be seen also contributing towards a better Botswana. Rari, let this be a warning to you, we will not shy away from putting you in your place if you continue making such headless statements. If you want resignation, start with Motshwarakgole before you call our leaders dictators, look at Motshwarakgole and start there.

But then, in the same statement you called for the resignation of the president, you also want him to account. Which is which? Le batlang eng sentle ntle Rraetsho?

Then again, what is BOFEPUSU? A political party in opposition or it’s just those in leadership satisfying their egos? Time has come that you gentleman focus your energies on what has been assigned to you by union members, and don’t push your personal agendas in the name of BOFEPUSU.
You continue along the same route, by year 2019 BDP will have exposed you, and the members you continue to deceive into thinking you have their interests at heart, will see you for what you truly are.
Thato Best Dineo
BDP Activist

More than 170 cyclists registered for the Kalahari Challenge 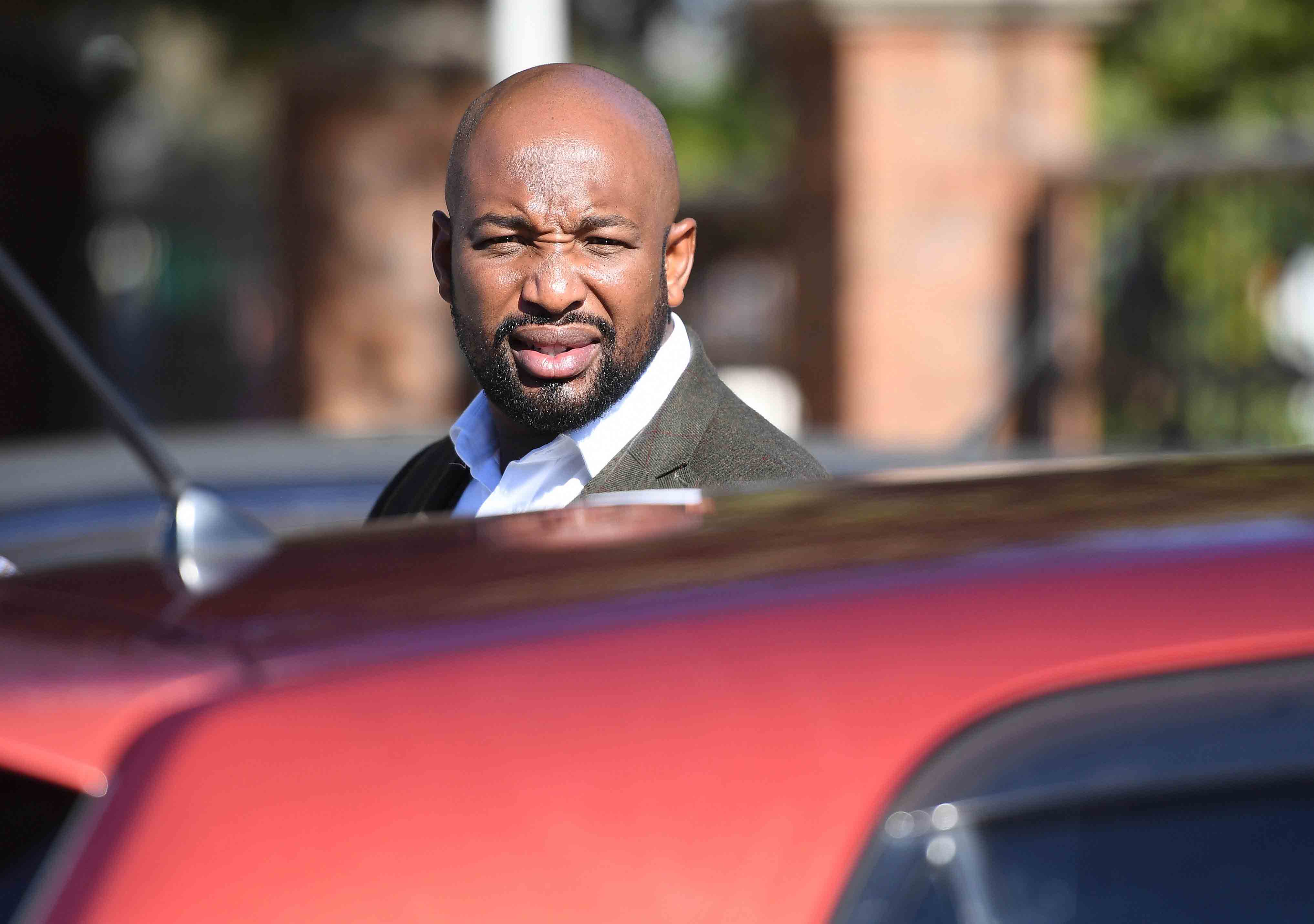