I still remember vividly what Venson-Moitoi said as far back as 2010 when she familiarised herself with teachers’ unions during a meeting that I attended in my capacity as a member. She said, “This ministry needs a complete overhaul and I will do the best I can to address some of the most burning issues it faces.’’ She said this at a time when teachers’ unions and the ministry then, were always at loggerheads over certain issues and frustrating conditions of service. I am not a prophet, but thereafter I pronounced in one of the local newspapers that something interesting was up-coming.

As a parent, teacher and unionist, I want to take this opportunity to make a testimony and appreciate lots of initiatives which have been, and are continuously being made to improve this ministry. Such may not be exhaustible but enumerated below are some of the tremendous changes which have added great value to this gigantic ministry.

Increased number of form five leavers into tertiary institutions
Nowadays, form five leavers are admitted and sponsored at the local private institutions. They no longer scramble for vacancies at UB and other government institutions. After completing their education, graduates are handed over to Ministry of Youth, Sport and Culture to engage in Youth Empowerment Schemes.

Scarce skill allowance for selected subjects in secondary schools
According to McGregor’s theory ‘’X’’ and ‘’Y’ money is not a motivator, and I agree to this theory because no matter how much one earns, he will always demand for more. But, these allowances have seriously recognised specific expertise for certain teachers and boosted their morales

Standard one orientation and reception classes
Needless to emphasise the importance of these programmes except to highlight that, teachers and parents are over the moon because the foundation level is getting stronger every single day. I am talking from experience as a primary school teacher.

Back to School initiative
Statistics indicate that there are more applicants than vacancies to this initiative. Over 30 000 have been re-admitted. This clearly indicates that everybody who knows the value of education sees nothing wrong with this initiative.

Adopt a school Initiative
I do not want to get into the  nitty-gritties  of this initiative, save to say, in response to it, business communities, individuals, NGOs and churches are busy helping in cash or in kind to make it real. Statistics reveal that almost 300 schools have been adopted with a total value of close to P200 million.

Introduction of levels of operations
Majority of teachers have benefitted a lot from this exercise and their morale has been highly boosted. The ground is not yet level because there are disparities between primary and secondary school remunerations, but I believe the powers that be, will sooner or later close this discriminatory gap.

There are other projects such as Botswana HRDC, BQA, and the recently rolled out ETSSP which are equally meant to improve the education system in Botswana. Shortage of accommodation is also not as worse as it used to be because of BHC houses which have been purchased for teachers. Based on the above efforts I wish to urge all stakeholders to join hands in driving these good initiatives instead of pointing fingers when examination results are released. Then poor performance will be a thing of the past.

In conclusion I am tempted to point out that, since I have known education ministers from my primary school age until I became a teacher, never before have I seen this ministry introducing wonderful and highly remarkable initiatives like it has done under the leadership of Pelonomi Venson-Moitoi together with the classical combination of her Permanent Secretary, Grace Muzila. These ladies rode the steeps of all challenges to take this ministry to greater heights. I agree with Margaret Nasha (MADAM SPEAKER SIR!) when she says, ‘’It takes perseverance, determination, handwork and sheer nerves for women to make their mark in the annals of history as role models. ” History has proved their meritorious performance and it sounds like they are determined to go a long way. I do not deny that their initiatives might be having some disadvantages here and there, but they have set a legacy which will forever bubble in our minds.
This is subject to debate and I am challenging whoever bothers to participate in this discussion to do that now. “Take it or leave it, Venson-Moitoi has transformed the education sector and the best is yet to come!”
Jacob Tshipo
Botswana Primary Teachers Association 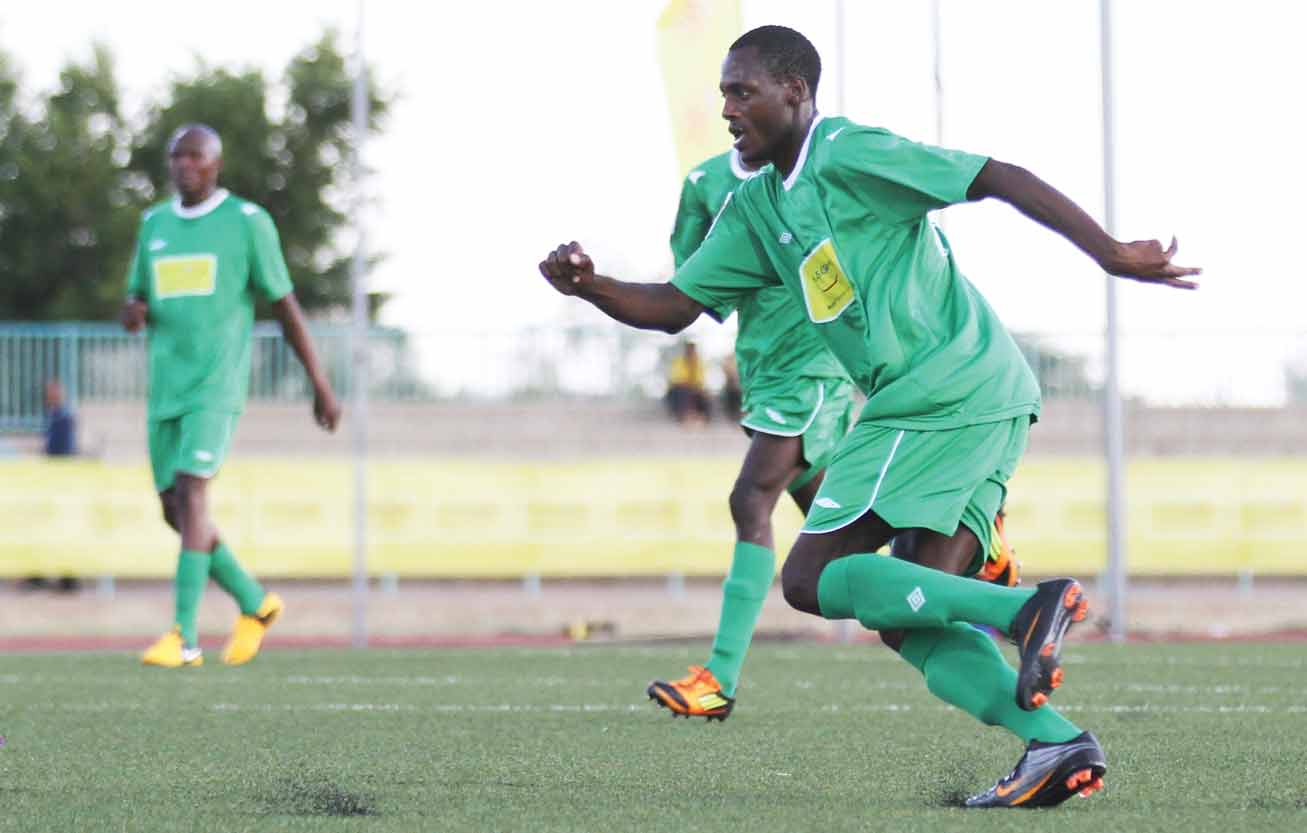