“It is impossible to hold accountable a government that operates in secrecy. The right of access to information is also crucial to the realization of other rights in the Bill of Rights. The right to receive or impart information or ideas, for example, is dependent on it. In a democratic society such as our own, the effective exercise of the right to vote also depends on the right of access to information. For without access to information, the ability of citizens to make responsible political decisions and participate meaningfully in public life is undermined.”
– Pierre De Vos
The debate on access to freedom of information has reared its head again within our body polity following the gazetting and first reading of the Whistleblowers Bill in Parliament. For a long time this debate has become more like a circus with no conclusion thereon. The furthest the debate went on access to information was when a private members’ Bill was introduced in parliament on the same subject matter. In counter argument, government had found the Bill wanting and promised to come up with their version of the Bill. It is not difficult why this Bill has been brought up now and in the manner and content it has been. Two immediate matters of public importance provides a good reminder. The main one is the recent arrest of journalist Sonny Serite, out of which government reiterated its previous position to make public servants enter into a covenant of secrecy. When that yielded no results and charges was withdrawn the next option was to pass a law on whistleblower protection which excludes journalist as lawful recipients of information for purposes of exposing corruption and information dissemination.
Botswana’s record on transparency and accountability remain shaky locally given government and its official’s reluctance to provide information on request. This information always relates to the progress on infrastructural developments in the country particularly where those projects are not being delivered within the agreed timelines.  The challenge always invariably relates to the lack of basis for both journalists and the public to request and even demand production of reports on commissions done on a litany of some of those issues. In the meantime, we are faced with a government that sees no reason in allowing access to information held by the government in trust of the people. It is hoped that parliament will enact this law sooner rather than later if government does not have the Bill ready.
It may well be that the civil society and the private media may consider launching an application before court on the public’s right to information in order for promotion of accountability and transparency. This is more so as this information hardly relates to national security and in any event held in trust for the public. I think that ‘Courts earn the trust of the public by conducting their business openly and with reasons for their decisions. I think a court should be hesitant to become a party to secrecy with its potential to dissipate that accumulated store of trust. There will no doubt be cases where a court might properly make use of those powers but they are no substitute for the public body laying a proper basis for its refusal.’
In this regard ‘the public should never fear that courts may assist in suppressing information to which the Constitution says they are entitled. To give secret judicial examination of disputed records a central place in deciding claims to exemption, instead of enforcing the burden government rightly bears to justify withholding information, is in my view a grave error.’ 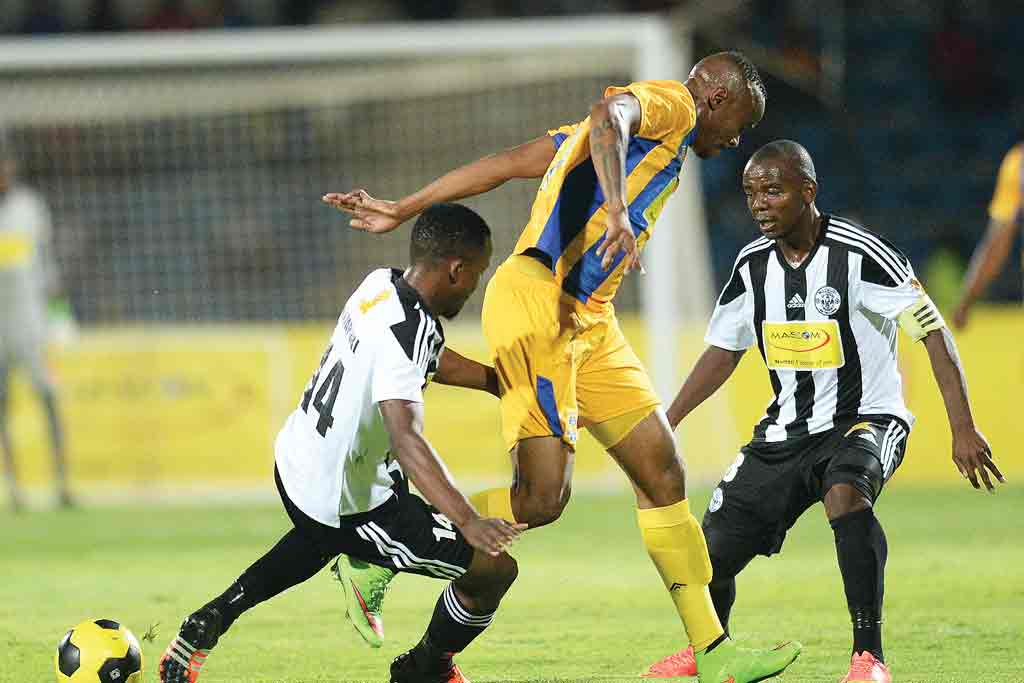