Our education system is in ICU

Junior Certificate results are out and it is not a good sight at all as the results show a continual decline from what they have been in the previous years. Over the years, we have blamed government for these poor results and so far nothing has been done to improve results at every level of our universal education system.
The fact that we have had 7 105 learners who could not even be graded for what they studied in the last three years is in itself a total disaster. By saying this I am in no way glorifying the 20 069 who fell in the D and E categories.
Certainly our education system is very sick and in a critical condition that needs immediate attention. Amazingly, the Ministry of Education has for a very long time been sufficiently funded from the reflections of the history of our national budget.
If our education system can throw 20 069 young people into the streets without a future, this should not only concern their parents, it is a national issue. Crime is certainly going to escalate.
This past week I looked at my class picture and was amazed that we had twenty-four students in our public-school class. That was like an English medium school today. Did you know that the biggest class in record for this year’s Form 1s is 62? How on earth do you expect a teacher to deal efficiently with a conference held in a classroom?
The recipe for failure starts at Form 1 and is allowed to escalate all the way up to Form 5. Over the years, the budget allocated to the Ministry of Education has not been spent wisely as most of the facilities in our schools are falling apart. It is amazing that basic things such as chairs have become an issue in our schools.
In Molefi Senior Secondary School, students move from class to class with their chairs because there aren’t enough in the school. This translates to delays as the chair migration can last up to ten minutes between the lessons. In the process, teachers lose valuable teaching time and it has become the norm that lessons are never completed.
I am always amazed by a tiny country in East Africa that is determined to lead the world. Rwanda is well known for the genocide that took place in 1994. After this tragedy, they put back the pieces in every area of their economy and education became paramount.
Comparing Botswana’s education policy regarding ICT with that of Rwanda, it is like comparing ourselves to a country placed in the European Union. Rwanda is actively promoting the use of technology by children and they have fully achieved the One Laptop Per Child Policy in a population of 12 million. Obviously, the number of their learners at primary and secondary comes close to 2.7 million which is what we have as national total population in Botswana.
In Botswana, the Ministry of Education is still struggling to fulfil its target of 1:7 ratio on student/PC. This country has no vision in getting the learners to use laptops as has now become a global trend. South Africa has also embarked on the one child one laptop campaign in the Gauteng Province and the exercise benchmarks on the Rwanda success.
The root cause of our current dilemma emanates from the role of our teachers. Teachers are demoralised and underpaid. There is nothing to motivate them to rise against the lawlessness in our schools. Teachers are contending against drug using students who are undisciplined in every way.

Our education system is in ICU 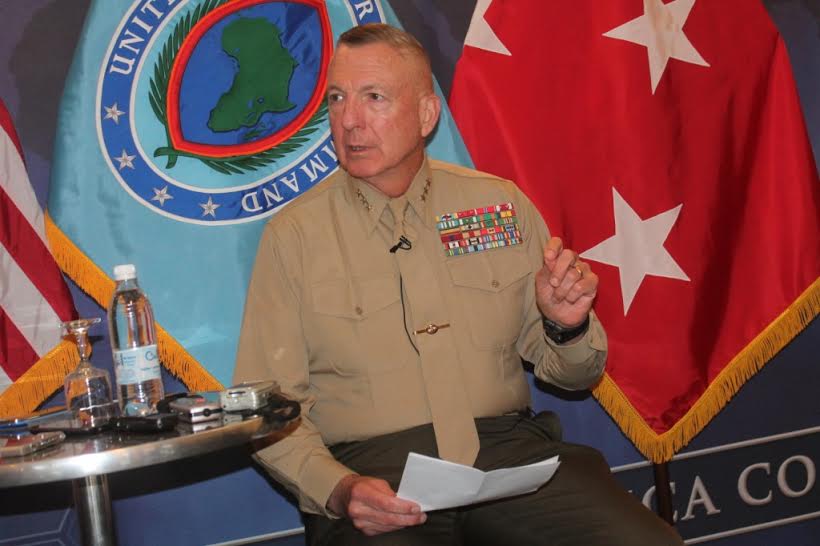