Knowing the Deputy Speaker to be an emotional and whimsical man, we tried to have him counselled. Unfortunately, and despite at times giving indications that he understood, the Deputy Speaker relapsed. It is possible he was overwhelmed by the prospects of a future outside parliament, the fear of becoming just another citizen which is a pity because he was to be held in high regard always as we have a council of elders. This is a great structure which gives us great counsel.
Furthermore the departure of the Deputy Speaker is partly good riddance because he takes with him the negative publicity that he has been attracting to us. I trust Ketlhalefile Motshegwa and BOFEPUSU are happier that he is gone. We all remember the letter he wrote to them during the Public Service strike of 2011: while we waited holding our breath and hoping for an amicable solution and also appealed to our members not to further worsen the situation, he was one of those that continued to speak off tune, and being melodramatic as usual. I guess on a lighter note, this is minus one of our BOFEPUSU targets as they too happily say the BDP grassroots have helped them by weeding the Deputy Speaker out. There are many things we could say about him, but we will not say.
As for our former backbencher, Pheto, you all know his record; I won’t waste your valuable time and we all know there is no way he is coming back to parliament.
These primary election losers pose no credible threat to us as our voters have rejected them and it is for this reason that they will not be coming back to parliament.
They should stop peddling the thinking that their departure means we have lost voters, yes, we have lost some- especially their friends and family members (though we know some within their families are quite opposed to their tantrums)- but we have also gained people as a result.

+
It has never been our style to kick a man when he is down but the two have forced our hand.
Farewell gentlemen, and to the BNF/UDC, good luck with managing “the big catch”.
Mpho Balopi is Botswana Democratic Party Secretary General

New and exciting activities added on to Khawa Cultural Fest! 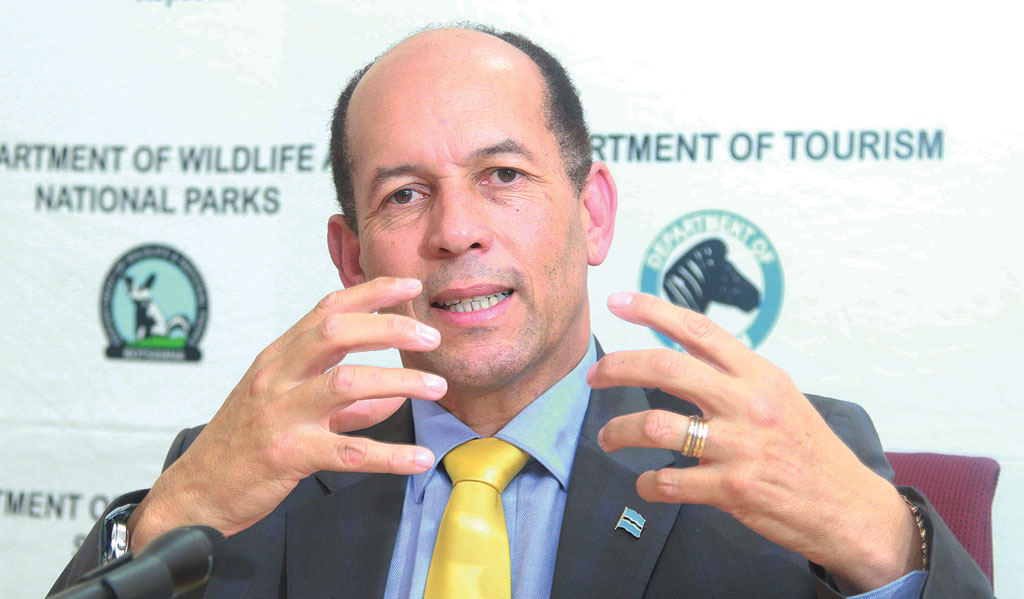