Remember this: For the 10-year term that Ian Khama was in power, Botswana’s oversight institutions got broken.
Afterwards, the country’s first DISS head, who is arguably the most powerful man to ever walk Botswana, was threatening to topple the government as a prelude to Khama’s high voltage campaign against President Mokgweetsi Masisi. Yet the republic has so far survived the mad generals. For a man whose esteem and swagger are solely and deeply-rooted in chieftainship and his father’s legacy, it is no surprise that when he rose to power in 2008, former president Ian Khama immediately became a merchant of hope for rural dwellers across the country. He travelled thousands of kilometres crisscrossing rural Botswana amassing love and admiration in return while promising targeted policy initiatives to deal with a swirl of problems raised at kgotla meetings. He hypnotized.

For his hypnosis of the majority who certified his mandate for two straight terms, we got a collage of headlines that today makes his presidency read like a Russian novel. From conflicts with labour unions and media houses to extra judicial killings, we are reminded of the weak foundation that this country stands on. What of those who stood by his side, his handlers and public relations spinners who mopped the blood off the floor? We are in pain as a nation. The pain was inflicted on us for 10 years of Khama’s misrule.

Families have mysteriously lost their loved ones. What may have appeared as natural death is now being questioned in silence. Every little thing seemed schemed and micro-managed to achieve some malicious intent. Khama has raped out of the vast of his fervent followers their innocence and abused their loyalty. From the murky picture of his presidency, totally closed from public scrutiny and accountability and out of sheer luck for a country revered for its democratic traditions, emerged Masisi in 2018. He is now the messier, as his followers often lay claim. And to his credit he has not wasted time and took to the job with determination and fervour, bringing back excitement and restoring public confidence in the government. Masisi’s all out war on corruption should be commended.

The end of the decade was spectacular

We were constantly inundated with a barrage of news. The year started with everyone’s heart in their mouth when the ogre and Khama’s enforcer was apprehended Hollywood style as he arrived at the airport. This, mind you, was a man who almost turned the country into a Mafia state. Citizens and non-citizens alike lived in fear and spoke in hushed tones. Cackles over phones suggested eavesdropping. The man’s larger-than-life persona had been on display a year before while appearing before the Public Accounts Committee. It was there, in full public glare, where the man proclaimed that he was above the law and unaccountable to anyone but his close friend and confidante, Ian Khama. Fast forward to mid 2019 – and with predictable accuracy, a week could not end without a well publicised raid on one Isaac Kgosi’s properties. But the raids even today have not yielded any tangible evidence of wrongdoing. Infact, the ‘heinous’ offence the man is facing is for taking photographs. Talk about a monumental anti-climax! Part of 2019 partly answers the question. The year 2020 will tell the story in full.

With President Masisi having done the unimaginable by ordering the arrest of General Isaac Kgosi, the country’s respect and admiration for him grew overnight. As with Khama’s miscalculation, we all thought Masisi would be a puppet of the former, controlled by the dark, invisible and invincible hand, considering the messianic power he wielded over everyone. But lo and behold, a chasm appeared that fateful day at the airport between the two men; a chasm which would play out throughout 2019 and put the country on edge. Divisive as this rift has been between the two men, this also ironically came as a welcome development to a citizenry already exasperated by the Khama regime.

For a moment, the shackles of Khama’s rule began to loosen and this would lay the foundation for Masisi’s victory in the 2019 general elections. Khama saw his power grip on the powerless society he had created loosen and dissipate. This incensed him and 2019 saw him lashing out like a mad dog and doing the unthinkable – holding press conference even outside the country all in the name of discrediting his successor. But unbeknownst to him, this new behaviour only emboldened Masisi and his followers who saw Khama as a power-hungry and bitter old man. Will Masisi continue to endear himself to us and lead us to prosperity or will he too be consumed by power as his former boss?

The year also saw celebrities like Ellen DeGeneres tweet about Botswana, albeit not in the usual affectionate way like Prince Harry but in protest to the lifting of the hunting ban. Specifically, the main gripe was with the resumption of elephant hunting, as it was alleged. President Masisi had a year ago ordered a group of investigators to traverse the country collecting evidence and gathering people’s views about human/wildlife conflict. The final decision, informed by the public consultations, was to lift the hunting ban. The international media was in uproar and threatened to boycott Botswana’s tourism. They even went to ratify the ban on the trading of ivory at CITES, enraging the African states that had requested for its lifting. Masisi’s stance had seemingly galvanised African leaders that had been living under the yoke of Western imperialism on how they regulated their wildlife resources. Whether the boycott will work remains to be seen, Maria Sharapova and Michael Douglas paid us a visit last year. So things aren’t so bad.

The UDC lost the elections and believes the BDP rigged the elections. So it filed petitions with the High Court and lost. The matter is now before the Court of Appeal. For the first time, we saw a well-funded and well organised opposition movement competing at the elections. The funding was coming from foreign financiers – where else could an opposition party get funding in a developing country without a political party funding mechanism? It seems unfair to condemn them for seeking funding outside. We have not heard any complaints regarding the independence and impartiality of the High Court in the election petitions. The bench was diverse – it included a woman, Justice Garekwe, and judges from Francistown, Lobatse and Gaborone. Let us see if the Court of Appeal will handle the appeals without causing concerns relating to its independence and impartiality, and most importantly, whether it will settle the troubling questions raised by the High Court.

Consider this. For the 10-year term that Khama was in power, the oversight institutions got broken, the country’s first DISS head, arguably one of the most powerful men to ever walk Botswana, threatened to topple the government, while the former president, also a soldier, got involved in a bitter quarrel with the new President. And as if that was not enough, Khama actually campaigned against Masisi. Yet the Republic survived the ‘mad’ generals. The question is: What’s next? 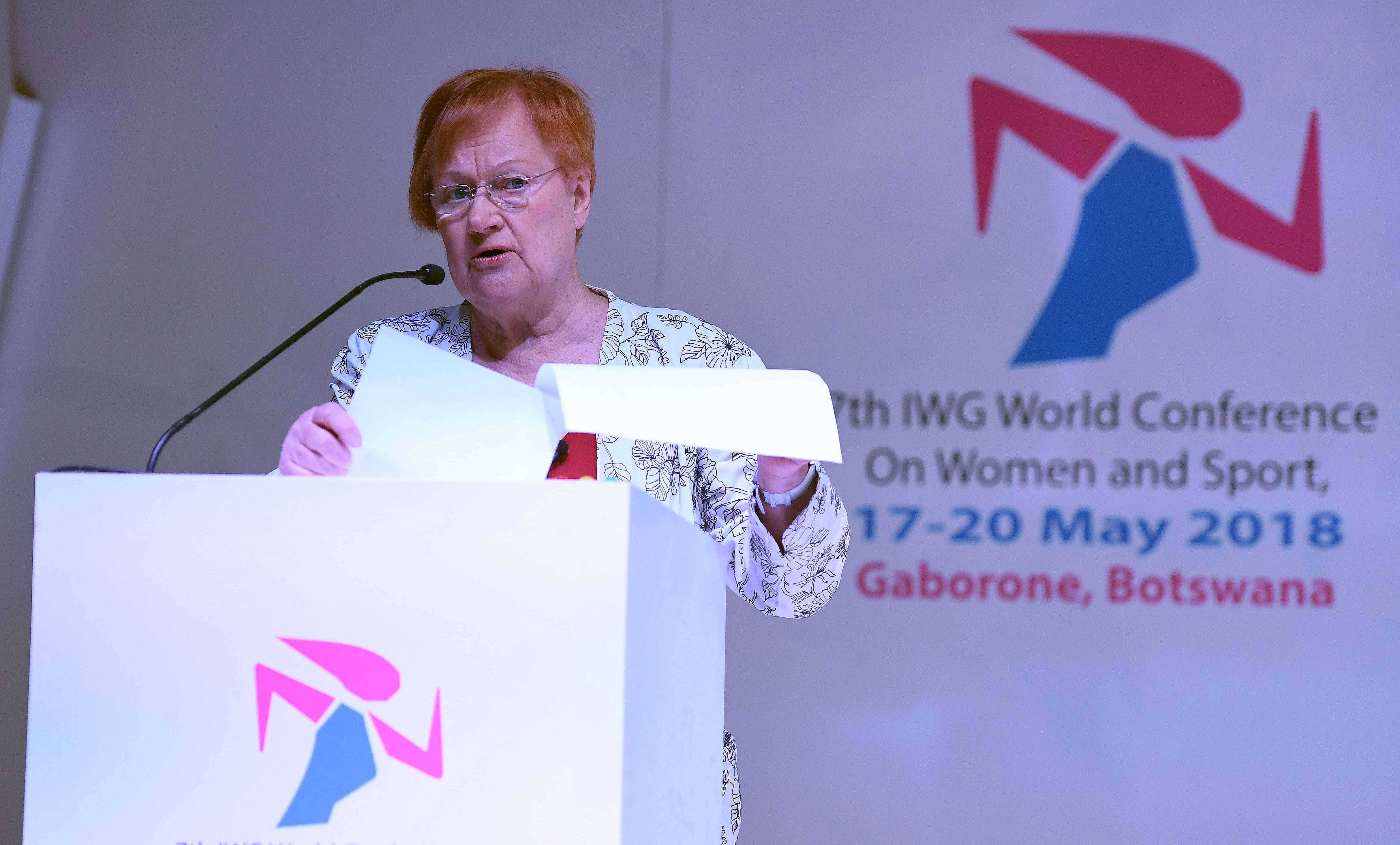