FRANCISTOWN: The poor working relationship between Francistown Regional Football Association(FRAFA) and Botswana Football Association (BFA) has reportedly led to the resignation of fi ve executive committee members over the weekend. Hardly a year after assuming the Northern Regional Office, five members who include the Chairperson Jonas Ikgopoleng,Vice Chair Lenyeletse Tamucha,Secretary Babuluki Bajiti , Treasure Fanyana Fish as well as one additional member Obvious Moyo handed their resignation amid accusations that BFA is not working cooperatively with them. The committee which was elected last year was supposed to complete its term in May 2014 but due to their acerbic working relations with the football mother body they resolved to resign.

Asked about what led to the development, out going FRAFA Chairperson Ikgopoleng was cagey about the details but only told Gazette Sports that the committee has resolved to disclose the reasons for their resignation to a BFA delegation which will meet them within five days. “For now what I can only say is that we are no longer occupying FRAFA offi ce. So we are still awaiting BFA representatives so that we can offi cially hand the office and that is when we will raise all issues that led to our resignation,” said Ikgopoleng.

Though the chairperson was reluctant to share the details for their resignation, those close to the development revealed that the recent cases involving Division Two sides Eagles and Blue Birds are reasons for the resignations as the committee felt that the cases were not handled properly. According to the source, the committee felt left out because they were never consulted when the Disciplinary Committee handled the cases. FRAFA felt undermined because according to the constitution DC should communicate with them through their Secretary but that was never the case.Recently Eagles appealed the decision by FRAFA to deduct 12 points due to failure to pay a P2000. 00 fine for violence they caused in their two matches against Peace Lovers and Blue Birds.

However the Eagles won the appeal after they argued that the league committee did not have powers to deliberate on the matters that involved violence. Following this, the committee was not happy about the outcome of the issue and confronted the mother body.“Upon realization that BFA is considering their advice, the committee resolved to resign,” said the source. 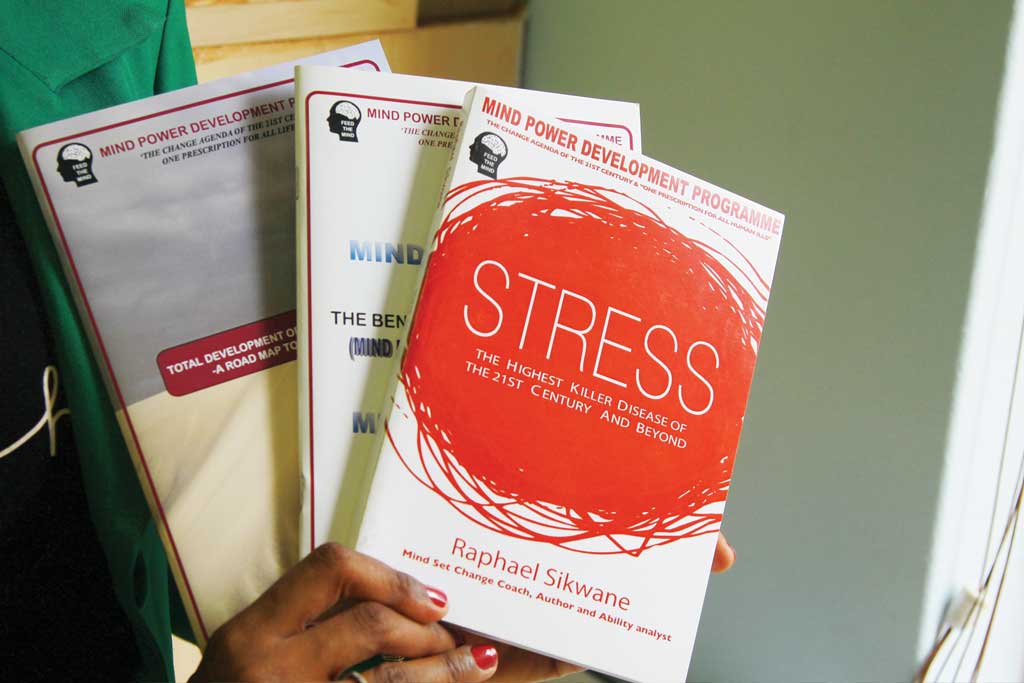