The media recently reported new evidence suggesting that a further three (3) Judges of the High Court of Botswana have been erroneously paid Housing Allowance. It is reported that the said payments were made whilst the said Judges had official housing allocated to them and were therefore not entitled to the said allowance. This payment is reported to have continued in at least two cases over an extended period, covering years.
In August 2015 reports surfaced that the Chief Justice (CJ), in his capacity as Chairman of the Judicial service Commission (JSC) had laid a complaint with Botswana Police to investigate a possible charge of theft or other related offence against four (4) High Court Judges who were similarly circumstanced as the above Judges.
The four (4) Judges at the time reacted to the action of the CJ with an additional eight (8) others by writing to the JSC requesting an investigation and agitating for impeachment of the Chief Justice. The four Judges implicated in the payment of the Housing Allowance were then suspended and a Tribunal set up to try them for “misbehaviour” and being “divisive” and “undermining the authority of the Chief Justice”. His Excellency the President when establishing the Tribunal was very clear that the action was pursuant to the Petition to the JSC for the impeachment of the CJ.
In a Statement on the 4th September 2015 the Law Society of Botswana expressed its concern at the seemingly selective nature of the action taken. It noted that whilst a total of twelve (12) Judges had signed the Petition only four (4) were suspended and subjected to a Tribunal.
In a Statement dated 24th September 2015 the Law Society again expressed its concern that some of the Judges who had signed the Petition had been offered an “amnesty” if they withdrew their signatures from the Petition. Indeed three (3) withdrew their signatures and some even apologised and pledged allegiance to the
CJ and the President of the Republic. The Law Society challenged the selective nature of the offer made and noted its adverse impact on impartiality and independence of Judges or at least the perception of such.
The Society notes that, unlike in the case of the four Judges where the JSC issued a public statement explaining its decision to report them to the Police, there has been a deafening silence on the part of the CJ and the JSC with respect to the recent media reports that three (3) further Judges benefited unlawfully from the Housing Allowance.
The Society expects that the JSC should investigate such reports and inform the public on what action, if any has been taken or will be taken. The Law Society is not aware of any such action by the JSC.
The Society is concerned that any dissimilar treatment of Judges who are similarly affected will, as was stated in previous Statements on this subject, create a group of Judges who owe allegiance to a benefactor and thereby becoming beholden to such benefactor at the expense of justice. Again, as has been said previously, such dissimilar treatment not only creates patronage but more importantly compromises the independence of the Judiciary and separation of powers.
The Chief Justice is therefore respectfully urged to do the right thing and avoid further crisis in the Judiciary by exhibiting fairness and good governance. This can in the view of the Society be achieved by either withdrawing the complaint to the Botswana Police in respect of the first four (4) Judges or by investigating and then depending on the outcome??, lodging a complaint with the Police in respect of the recent three (3) Judges reported to have also been paid the allowance erroneously.
As has been stated previously, the Law Society of Botswana still believes that an administrative resolution of this matter (and there is precedent for this) would have avoided this crisis. It therefore prefers an approach that would have all the Judges back at the Bench. This would go a long way towards ensuring Justice for the public that is now suffering immensely due to this most embarrassing episode and perhaps even go some way towards redeeming the reputation of Botswana’s Judiciary. 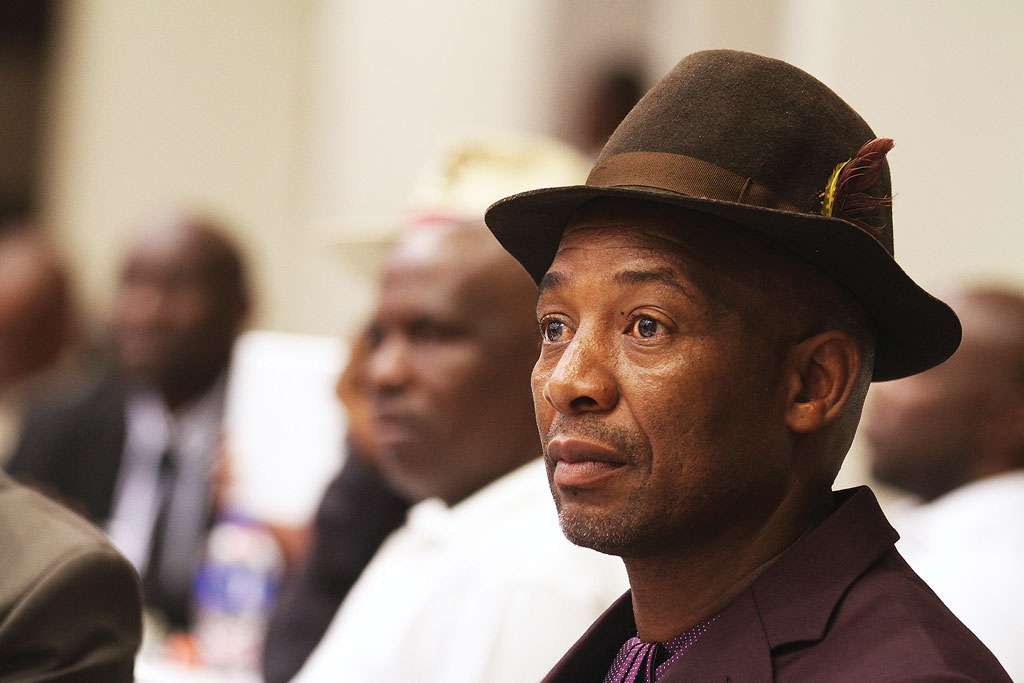