On 2 May 2013, DITSHWANELO’s legal representatives wrote a follow-up letter to the Gantsi Land Board enquiring about the lack of response concerning the matter of the Ranyane residents, which was raised in their letter on the 24 January 2013. On 24 May 2013, DITSHWANELO received information from the residents that they had been informed by the Chairperson of the Gantsi Land Board that the residents were to be relocated from Ranyane commencing Monday 27 May 2013. Upon receipt of this information, DITSHWANELO acted promptly to stop the intended relocation.

On 27 May 2013, the application for the interdict was filed. On 28 May 2013, the application was heard by Justice Lot Moroka. He issued an interim order ‘interdicting the Respondents (the Gantsi Land Board, the District Commissioner and the Gantsi District Council) from evicting the Applicants from Ranyane pending the final determination of the matter.’ He also declared that, ‘pending the final determination of the issues raised herein the Applicants are permitted to remain at Ranyane’ and in the event of ‘opposing of the urgent application, the Respondents shall pay the costs.’ The Respondents have been given 14 days within which to give reasons why a permanent order preventing the relocation should not be issued, in accordance with the rules of the High Court.

DITSHWANELO and its legal representatives are aware of the various public statements which have been reported in the media and attributed to different institutions. DITSHWANELO believes that as the matter is now before the courts, it should be handled accordingly. We await the decision of the High Court on the matter.

We need to celebrate to Africa Day 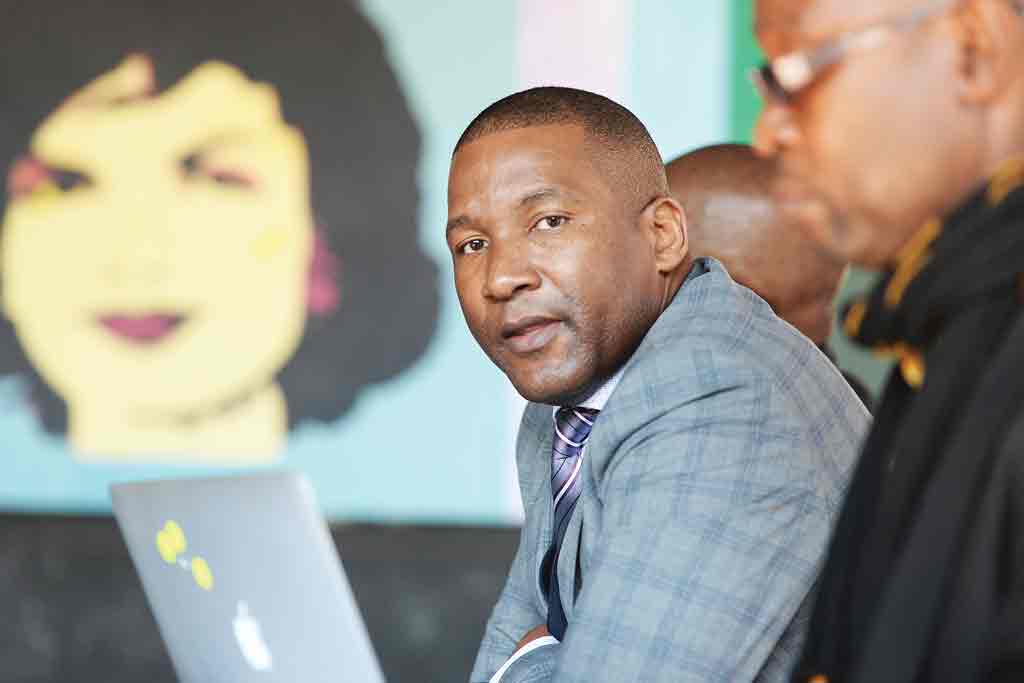