November 30, 2020 Admin
Home»Opinion»Column»Student uprising is a catalyst for a revolution
Column/Opinion

Student uprising is a catalyst for a revolution

The past week was filled with more action from students who are calling on their authorities to lend them a caring ear. Botho University students demonstrated peacefully at their campus near Game City.
We have seen and witnessed through social media the brutality meted against the students by the police. From the videos we watched, the police used excessive force on students that were demonstrating peacefully. The Commissioner of police must really be taken to task on this issue.
He must come out to account to the public that pays his salary every month. Unfortunately that is not how the fellow sees the whole thing. Parents of students who were fished out of combis and whipped in public also need to take this matter to court. What informed these overzealous police to do such acts of law breaking? The poor Special Constables wanted to prove to their masters that indeed they fit the job of being enlisted as permanent police.
When comparing University of Botswana (UB) events with what happened at Botho University, one fails to understand what provoked the police to behave in the manner they did. At UB there was destruction of property while Botho was all peaceful.
We all need to come to the understanding that student unrests have in the past been the catalyst of revolutions. Remember the 1976 student uprising in Soweto, South Africa hat became the turning point in the country’s history.
Of course, 500 of their colleagues lost their lives but that galvanized their zeal to see the current government fall. Several of them went into exile through Botswana. While here they equally radicalized students at UB. When Abel Muzorewa came to Botswana in 1979, UB students were ready to meet him. Muzorewa was what the Rhodesian whites offered as an alternative to Robert Mugabe and Joshua Nkomo at the time.
The UB students went to the airport to be part of the public that came to welcome Muzorewa. Before the police knew it, Muzorewa was pelted with eggs that were collected at breakfast that morning. So the students at UB have a long history of being politically radical.
Student demonstrations will often pivot around two issues, their dissatisfaction about political or academic affairs. With their actions which are often varied, they can bring down the political establishment and its existing structures.
History is spattered with successful student rebellions that brought down strong governments. In 1974, students brought down the brutal Greek military junta, causing the generals to flee.
Student strikes are not just always limited to universities, they may also involve secondary or even primary school pupils. The Soweto student uprising was largely fed by primary and secondary school students.
In America, students have been known to rise up against the political elite who choose to invade other countries such as Cambodia and Vietnam. The Vietnam conflict was waned down by the continuation of student boycott.
Students have always altered the path of history. For this reason, every government should regard their grievances seriously. They are fearless even though they have a whole future to protect. In fact by demonstrating they are getting themselves into securing that future.
If Botho University students did not question the accreditation of their courses, their own future when it comes to getting a job with a non-existent qualification would be in limbo. In fact the university needs to provide answers on this very issue which forms the eye of the storm.
The government needs to move quickly to address these legitimate questions that the students are perennially asking and the tax payer is equally looking for answers.

How did we get to this constitutional crisis?

Student uprising is a catalyst for a revolution 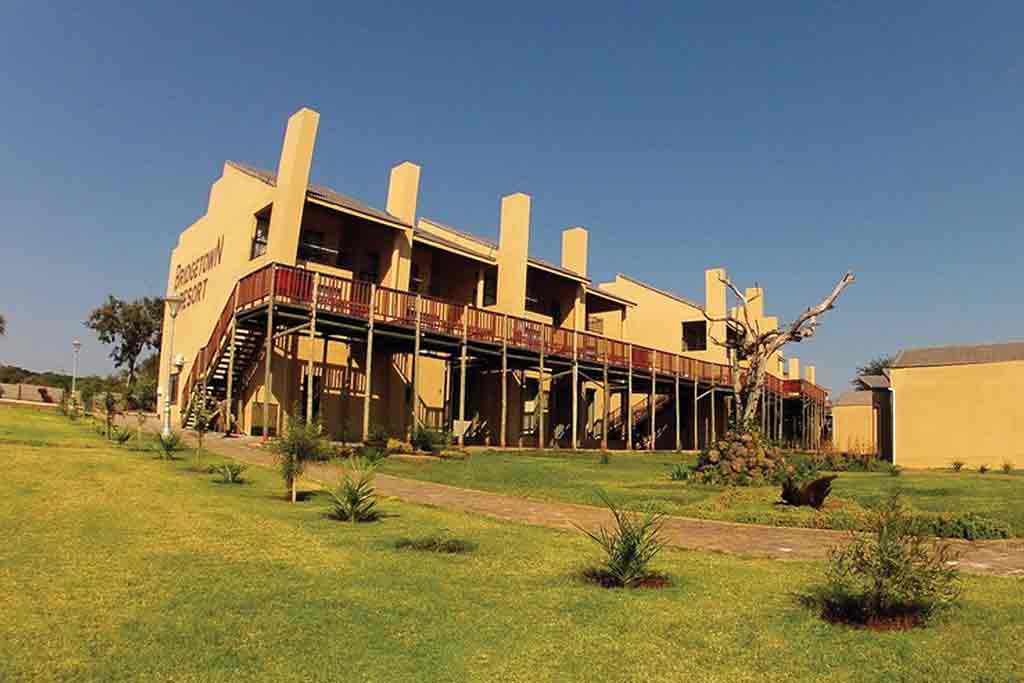