The BDP government is fighting with terror

The BDP government is fighting with terror 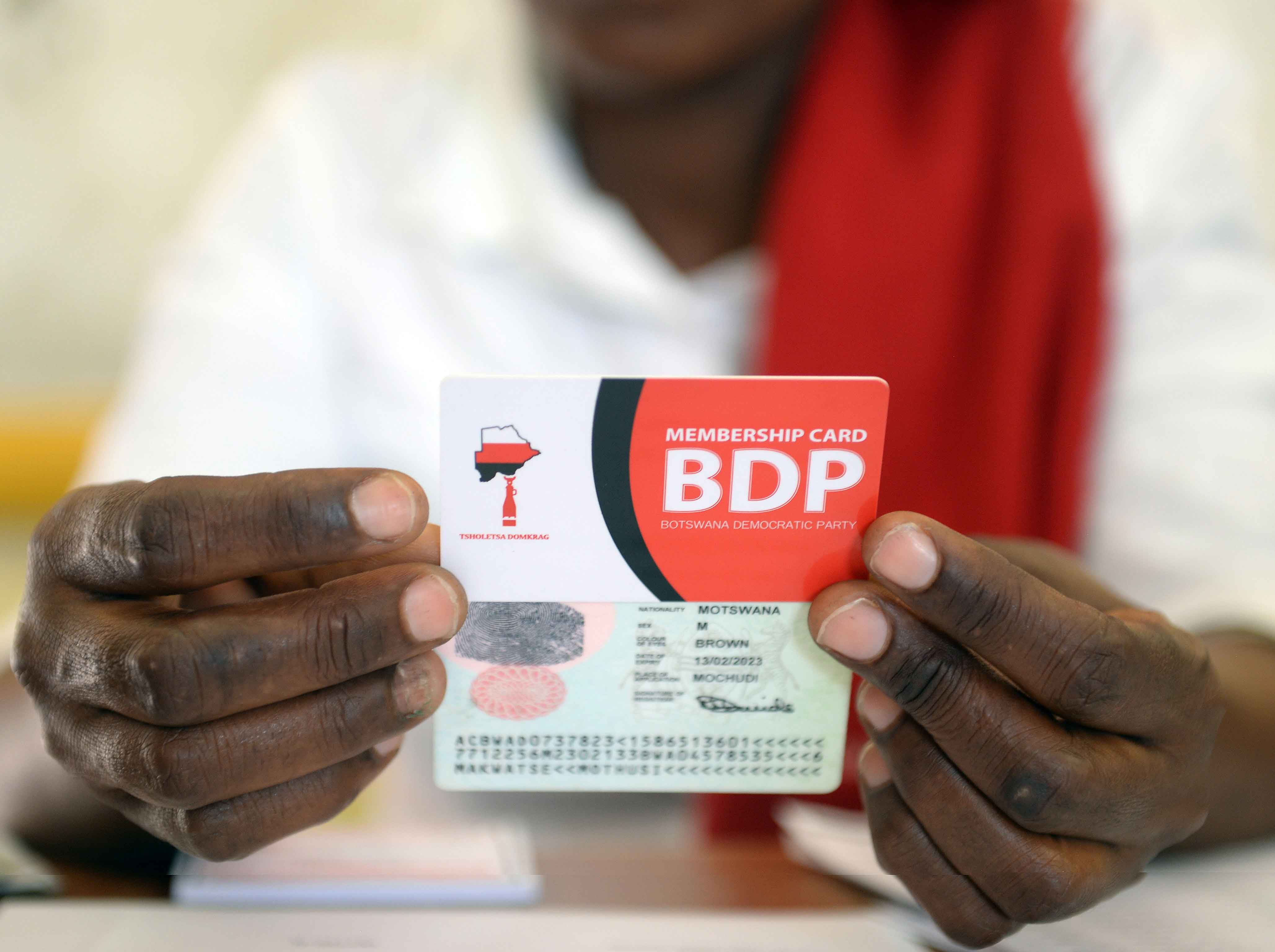