November 30, 2020 Admin
Home»Opinion»Column»The BDP has a clamp a and grip on the country
Column/Opinion

The company that for many years has only been known as BCL has finally been brought down. BCL is now under the hammer of the appointed liquidator which might fall any time within the next four months.
It seems the collapse of the mine has been calculated and the action is being surgically implemented behind the scenes. But the cascading effects of this collapse are already being felt around the country.
It is not only the workers of the mine and the residents of Selebi Phikwe who are feeling the heat. It is indeed a catastrophe as Hon Nonofo Molefhi described it. The tremors of this catastrophe are felt as far afield as Gaborone which is the home of the mining equipment giant Barloworld.
Some observers trace this as far back as 2014 when a secret deal was believed to have reached at a Botswana Democratic Party Fundraising Gala Dinner. The speed at which things happened after this event did not in any way happen by chance. There was absolutely no coincidence here.
I would like to advance the theory that the BDP has taken the tough choice of sinking the country in order to keep themselves afloat. After the passing of the law on the electoral amendment bill in parliament which will aid the advent of Electronic Voting Machines (EVMs), the BDP’s position is now consolidated.
The change in our electoral system is seen as the only way that can give the ruling party victory in the next general elections. This is why the amendments went through the floor of parliament at haste. Beside that it was passed by legislators who were half asleep.
The electoral change in our law is actually a license for the BDP to do as it pleases. And for that reason, the party will do everything within their powers to protect the changes.
With this amendment in place, the BDP can now be able to deal with the constant thorn on the flesh of the trade union movement. The collapse of BCL is a major stab on the movement. The dismissal of these workers will help in dismantling their organized effort in pushing for political changes. Once dismissed from their jobs they will be scattered across the country and will no longer be that powerful voice they used to be. Most of these people will be condemned to their rural villages as they join the unemployment ranks. This is where the BDP has its strength and their views will be drowned in the rural populace.
The electoral changes are by design aimed at knocking off the power of the workers from the whole system of our political ecology. Here is how. The abolishing of supplementary voter registration is designed to disadvantage civil servants and particularly soldiers. At any one time our troops spend about three months on trip guarding our borders.
Because there are no provisions for registration online, if one misses the registration there will be absolutely no remedial action to this action. Why are we going hi-tech on one thing and not the other? Electronic voting should have opened up avenues for online registration and as well as online voting.
In the last election, soldiers were instrumental in the election to parliament on one of their former generals in the Gabane-Mmankgodi parliamentary constituency. The BDP did not take this kindly and they would want to do everything in their powers to counter this action.
The only way this country can be saved from the party is by pushing to bring down these amendments through the courts of law. The legal route is our last hope. 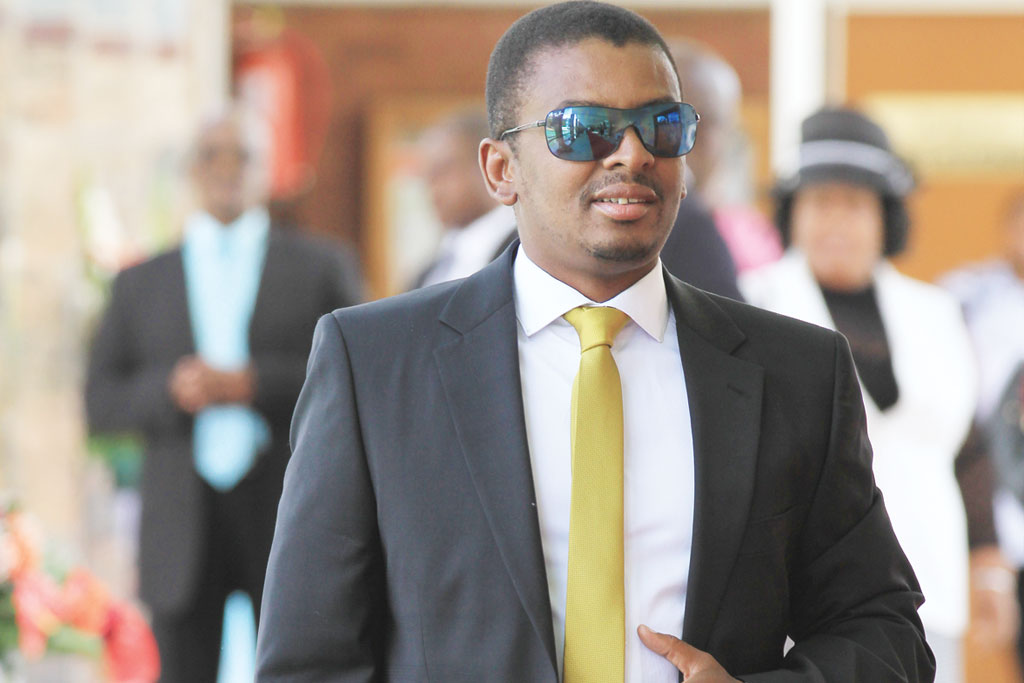